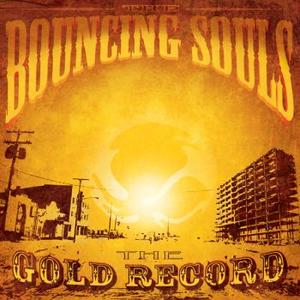 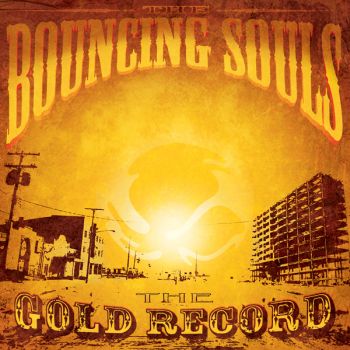 For those who doesnt know this Excellent band…get some free Mp3´s at:


And let me know if ya want any more albums :)

"The Bouncing Souls are a punk rock band, formed in 1987. They are originally from New Brunswick, New Jersey. They formed to play a brand of punk that was exuberant and fun. In the early stages of their career, they played a hybrid of punk, funk, metal, and just about anything else they felt like including. Soon, however, they had whittled it down to an energetic brand of punk.

They released their first full-length album, The Good, The Bad & The Argyle on Chunksaah Records in 1994. The album was a compilation of several EPs the band had released previously. Their next album, Maniacal Laughter was released in 1996 and led to a high profile tour with Youth Brigade that got the attention of Epitaph Records.

The Bouncing Souls signed with Epitaph in 1997 and released Bouncing Souls later that year. Hopeless romantic followed in 1999. Soon after the album's release, personal problems arose between the band and long-time drummer Shal Khichi which resulted in his departure from the band. He was replaced by former Skinnerbox and Murphy's Law drummer, Michael McDermott.

Their next album How I Spent My Summer Vacation was hailed by many fans as their best to date. By now, the band had evolved into one of the most beloved and respected bands in the punk rock scene. 2002 brought a b-sides album, The Bad the Worse and the Out of Print and an acclaimed split with Anti-Flag. In 2003, the band released their 6th album Anchors Aweigh, as well as their first DVD, Do You Remember? 15 Years of the Bouncing Souls. In 2005, they had two live releases, a double CD album, simply titled Live, as well as a DVD, titled Live at the Glasshouse, which was the 19th entry in Kung Fu Films' The Show Must Go Off series. The band is set to release their 7th studio album, titled "The Gold Record" on June 6th, 2006, or 6/6/06 which the band has called 'The number of the release.'