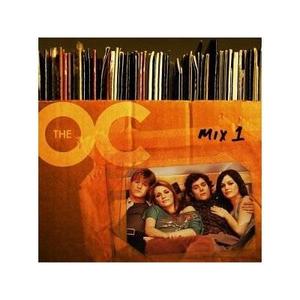 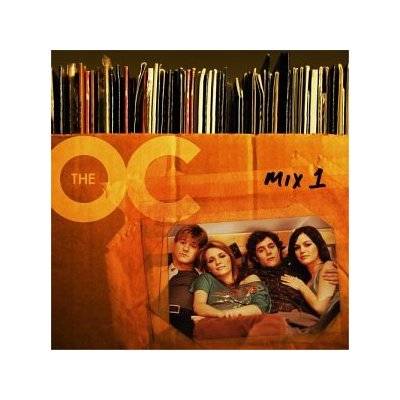 Just like the Fox TV show it's taken from, Music from the O.C.: Mix 1 is studded with moments of subtle exceptionality until the end, when things get really good. Hard as it is to discount the haunting beauty of Joseph Arthur's "Honey and the Moon," the crispness of Spoon's spunky, handclap- and piano-spiked "The Way We Get By," and the hushed cool of Jem's bouncy "It's Just a Ride," this CD heats to its steamiest in the final four tracks. The Dandy Warhols cut through the Beatlesque rapture brought on by the 88s' "How Good it Can Be" with the snarky, self-conscious pop of "We Used to Be Friends"; William Orbit helps Finley Quaye free himself from the feel-good constraints of reggae on the dark, obsession-themed "Dice"; Alexi Murdoch drags the mood down farther still with the sung poetry of "Orange Sky"; and Phantom Planet ends things on a satisfying but quizzically simple note with "California," the show's theme song. Whether The O.C.'s target audience–teenagers–matches the disc's may be beside the point: Because Mix 1 is enhanced with scenes from the show, computer-equipped diehards who prefer their pop fluffier, with less indie attitude, will dig the vibe despite themselves.