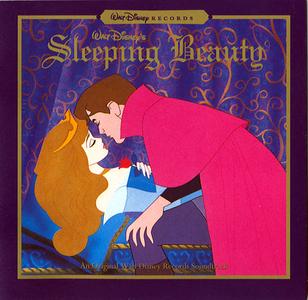 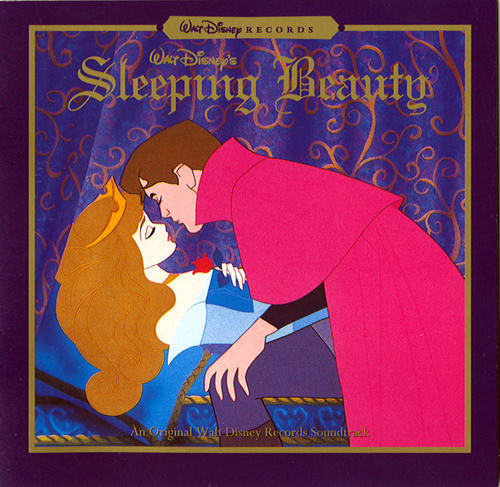 Two decades after releasing the world's first soundtrack recording with Snow White and the Seven Dwarfs, Disney achieved another milestone by releasing Sleeping Beauty, the world's first stereo soundtrack album. Nominated for an Oscar in 1959, George Bruns's lilting orchestral score was adapted from the Tchaikovsky ballet and recorded in Germany, where the most state-of-the-art recording equipment could be found. (Disney spared no expense on the tale of Aurora and Maleficent–it cost a then-unheard-of $6 million to make the film.) Featuring Mary Costa's ethereal vocals on "Once upon a Dream" and "I Wonder," Sleeping Beauty's combination of songs and score set a standard that soundtrack releases would follow for decades to come. –Bill Forman