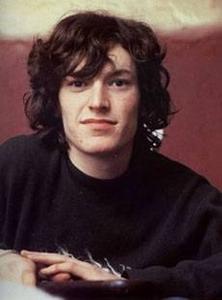 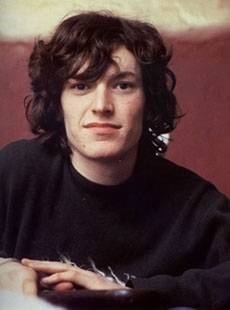 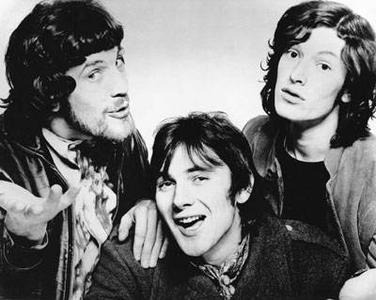 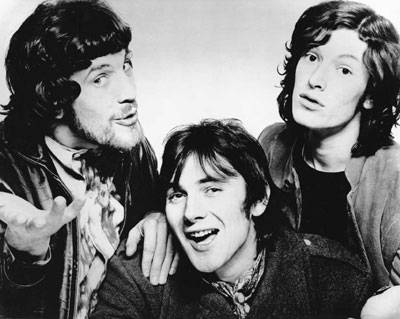 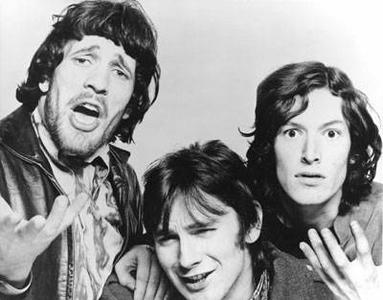 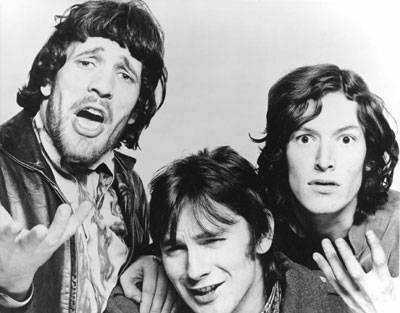 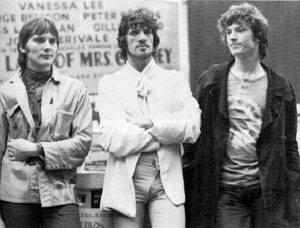 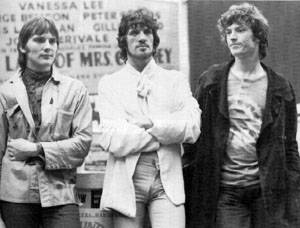 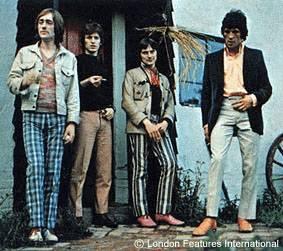 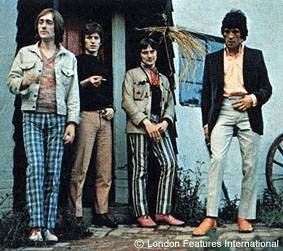 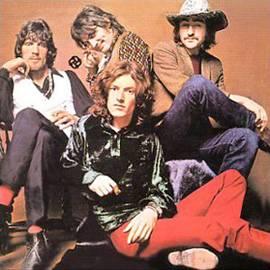 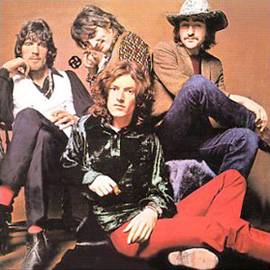 On this beautifully remastered MFSL gold CD, you can truly hear every little sonic. This release contains a number of Traffic tunes that went on to become instant rock classics. "Feelin' Alright" (made wildly popular by Joe Cocker's and 3 Dog Night's cover versions), "40,000 Headmen," "You Can All Join In" & " Pearly Queen" are the absolute cream de le creme here! This album still included the original line up and it's too bad it didn't last. Dave Mason's tunes on this gold CD show just how a great his contributions to the band were as a writer and musician (check out the clarity of his acoustic work on "You Can All Join In" ). The musical stampede of interplay amongst the band is all brought to the front line by MoFi (check out Chris Wood's flute & sax work!) and every single note, tone and dynamic are right where they should have been on all of the muddy, substandard LP and cd issues over the years. Everything is finally cleaned up and all of the original art & liner notes have been faithfully restored. (Amazon & AMG)

As promised, an extra special bonus from my darling Mr. Muse:

He just received this from his friends at Demonoid and after listening to it yesterday, claims that the sound rivals that of a MoFi disc.