Working with producer Todd Rundgren didn't necessarily bring XTC a sense of sonic cohesion – after all, every record since English Settlement followed its own interior logic – but it did help the group sharpen its focus, making Skylarking its tightest record since Drums and Wires. Ironically, Skylarking had little to do with new wave and everything to do with the lush, post-psychedelic pop of the Beatles and Beach Boys. Combining the charming pastoral feel of Mummer with the classicist English pop of The Big Express, XTC expand their signature sound by enhancing their intelligently melodic pop with graceful, lyrical arrangements and sweeping, detailed instrumentation. Rundgren may have devised the sequencing, helping the record feel like a song cycle even if it doesn't play like one, but what really impresses is the consistency and depth of Andy Partridge's and Colin Moulding's songs. Each song is a small gem, marrying sweet, catchy melodies to decidedly adult lyrical themes, from celebrations of love ("Grass") and marriage ("Big Day") to skepticism about maturation ("Earn Enough for Us") and religion ("Dear God"). Moulding's songs complement Partridge's songs better than before, and each writer is at a melodic and lyrical peak, which Rundgren helps convey with his supple production. The result is a pop masterpiece – an album that has great ambitions and fulfills them with ease. [The initial release of Skylarking didn't feature "Dear God," which was originally the B-side of "Grass." After "Dear God" became an unexpected hit, "Mermaid Smile" was pulled from the album so the hit single could be added.] 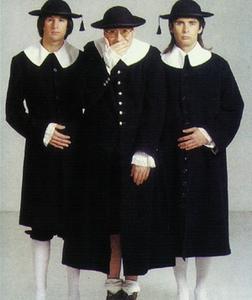 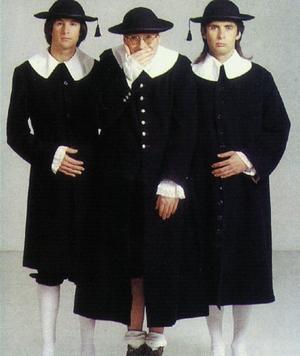 This contribution comes direct to you from my awesome sweetheart Mr. Muse. We would both like to thank the magnificent Avax community for all of the quality publications we have enjoyed. Thanks also to the folks who have contributed FAQs and tutorials to Avax; without you, we would not have been able to share this excellent cd. We'll have more goodies to contribute soon so stay tuned. :)