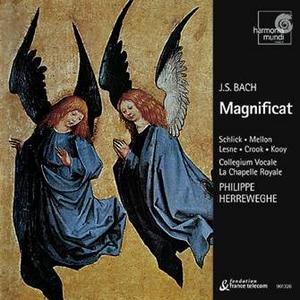 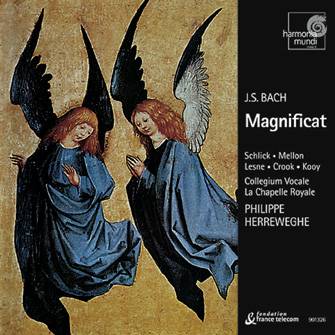 'My soul doth magnify the Lord.'

The Magnificat was the very first work Bach composed after his appointment as Cantor of St. Thomas's School in Leipzig in 1723. We can imagine the care he lavished on the work that was to establish him in this new function. It was revised some years later: the key was changed to D major and the forces were considerably enlarged. This is the version in which one of Bach's most famous choral works has come down to us.