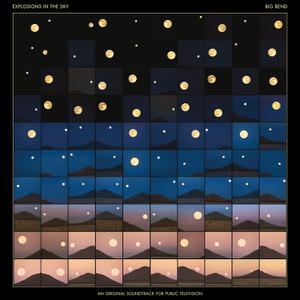 In 2019, Explosions In The Sky was approached to craft the score to a new documentary about a place with which, as native Texans, they were very familiar: Big Bend National Park. That documentary, Big Bend: The Wild Frontier of Texas, premiered on PBS in the United States as well as on a variety of networks in other countries in early 2021. 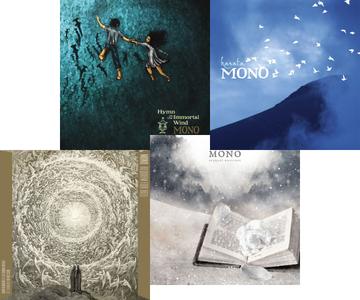 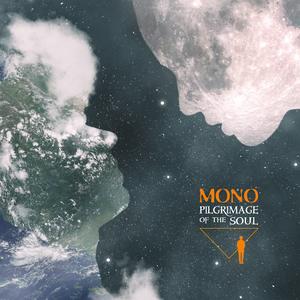 MONO - Pilgrimage of the Soul (2021)
FLAC (tracks) 24-bit/96 kHz | Front Cover | Time - 57:21 minutes | 1,13 GB
Post-Rock | Label: Temporary Residence, Official Digital Download
Pilgrimage of the Soul is the 11th studio album in the 22-year career of Japanese experimental rock legends, MONO. Recorded and mixed – cautiously, anxiously, yet optimistically – during the height of the COVID-19 pandemic in the summer of 2020, Pilgrimage of the Soul is aptly named as it not only represents the peaks and valleys where MONO are now as they enter their third decade, but also charts their long, steady journey to this time and place.
Mono MONO FLAC 24 bit Hi-Res 24 bit Hi-Res FLAC Official Digital Download 2021 Rock Progressive Rock Post-Rock
Details 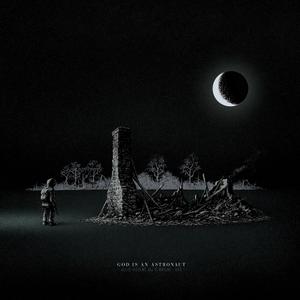 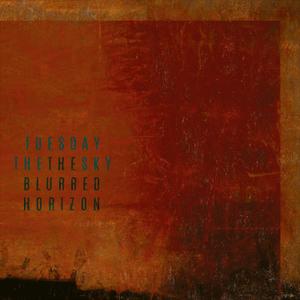 Music is used for many things, to hype you up, lift you up, fit your mood, or simply be a distraction from normal life. Or it can be used to help you relax, and sit back, and that is the category that I find Tuesday The Sky, and the new album ‘The Blurred Horizon.’ This is the second release from the band that is a solo project by guitarist Jim Matheos of Fates Warning fame and settles neatly in the ambient/light post-rock genre… 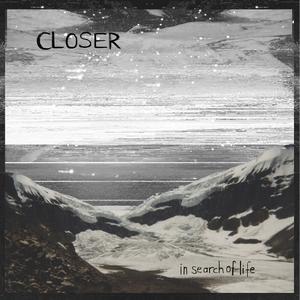 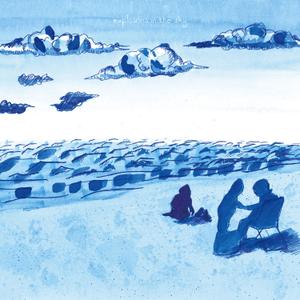 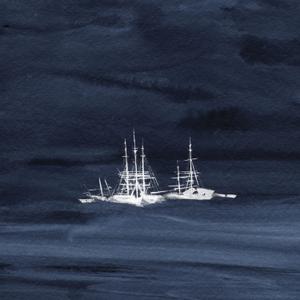 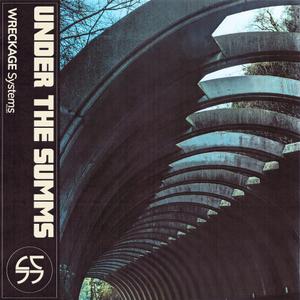 65daysofstatic - Under the Summs (EP) (2021)
FLAC (tracks) 24-bit/44,1 kHz | Front Cover | Time - 19:11 minutes | 208 MB
Electronic, Post-Rock | Label: 65daysofstatic, Official Digital Download
The first e.p from 65daysofstatic’s Wreckage Systems project is out now. Written and recorded across various states of lockdown, Under the Summs is the distressed sounds of noise smuggled across borders via ftp servers. It is amplified distance, urgency coaxed from life on pause. The future without future. Under the Summs is the beginning of a new arc of music from 65days. If the Wreckage Systems stream is the infinite, endless soundtrack to now (and it is), then these accompanying releases that we cut out of it are the disjunctions. The breaks in the transmission. Anchors, too heavy to be dragged away into the fog of digital ephemerality.
65daysofstatic 24 bit Hi-Res Rock Official Digital Download Studio masters 2021 FLAC 24 bit Hi-Res FLAC Electronic Post-Rock
Details 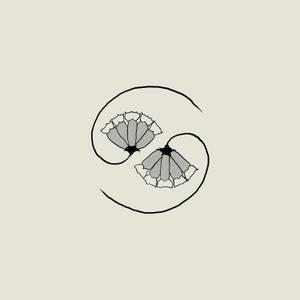 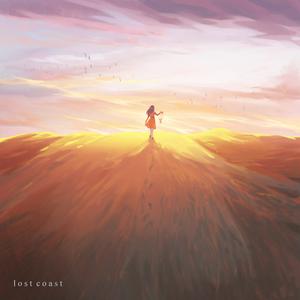 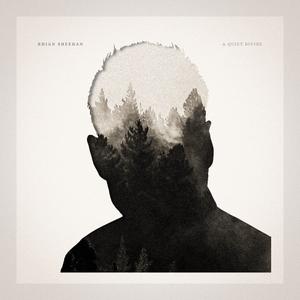 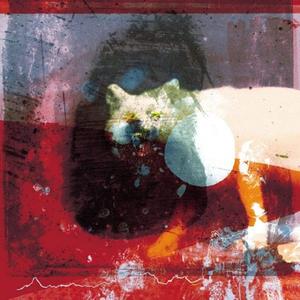 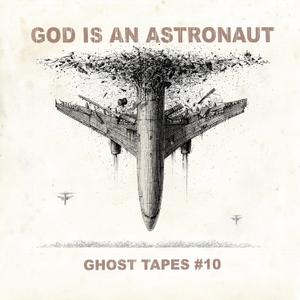 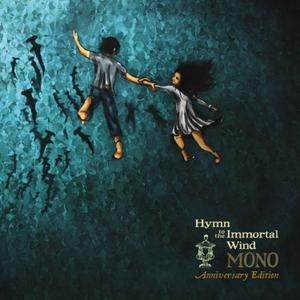