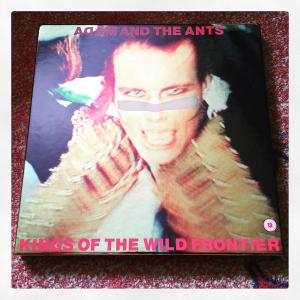 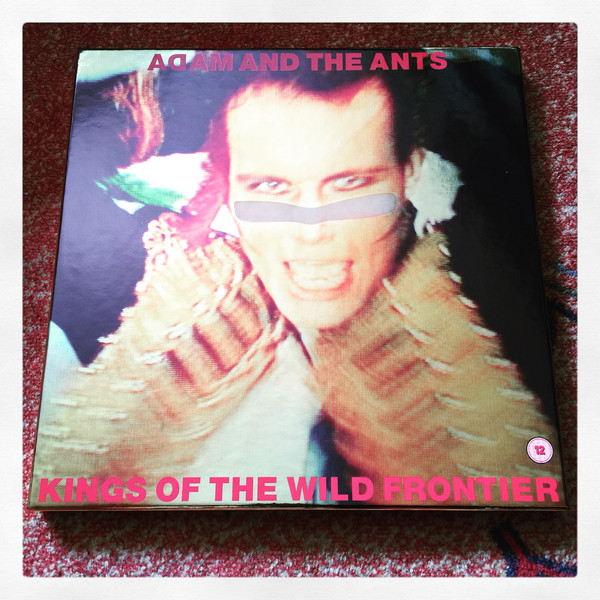 Hooking up with Malcolm McLaren was a pivotal moment for Adam Ant, since the manager not only introduced Ant to the thundering, infectious Burundi drum beat that became his signature, he stole his band, too. Adam and the rest of the Ants had just worked up how to exploit the Burundi style when McLaren pirated the boys off to support Annabella Lwin in Bow Wow Wow – using the very same sound they had developed with Adam Ant. It was now a race to get that sound into the stores first, and Adam lucked out when he joined forces with guitarist Marco Pirroni, who quickly proved to be invaluable. Ant and Pirroni knocked out a bunch of songs that retained some of the dark artiness of Dirk Wears White Sox, largely anchored by those enormous Burundi beats and given great, irresistible pop hooks – plus a flash sense of style, as the new Ants dressed up in something that looked like American Indians with a velveteen touch of a dandy fop. It was a brilliant, gonzo move – something that quickly overshadowed Bow Wow Wow – and the resulting record, Kings of the Wild Frontier, is one of the great defining albums of its time. There's simply nothing else like it, nothing else that has the same bravado, the same swagger, the same gleeful self-aggrandizement and sense of camp. This walked a brilliant line between campiness and art-house chutzpah, and it arrived at precisely the right time – at the forefront of new wave, so Adam & the Ants exploded into the British popular consciousness. If image was all that they had, they would've remained a fad, but Kings of the Wild Frontier remains a terrific album because it not only has some tremendous songs – the title track and "Antmusic" are classic hits, while "Killer in the Home" and "Physical (You're So)" are every bit their equal – but because it fearlessly, imperceptibly switches gears between giddy and ominous, providing nothing short of a thrill ride in its 13 songs. That's why it still sounds like nothing else years after its release.

[The 2016 deluxe edition of Kings of the Wild Frontier standardizes the sequencing to the songs revealed on the 2004 reissue, then adds a ton of bonus tracks that emphasize the nervy punk energy of Adam & the Ants. Naturally, the B-sides "Press Darlings," "Physical (You're So)," and "Fall In" are present, along with unreleased demos recorded at KPM Studio that differ from the demos in the 2004 set. The big news is the unveiling of a raucous live Chicago concert from 1981, an exciting show that proves the band was hardly a studio fabrication. On the super deluxe edition, a DVD containing the album's three promo clips – "Kings of the Wild Frontier," "Dog Eat Dog," and "Antmusic" – four BBC appearances (three spots on Top of the Pops, one on Old Grey Whistle Test), a full 1981 concert from Tokyo, and a documentary of their U.S. tour; there's also a vinyl pressing of Kings. It's a lot of material for a deluxe edition, but Kings of the Wild Frontier sustains it: the album itself remains inventive, ludicrous, and addictive, and the bonus material emphasizes the Ants' raw energy and ingenuity, not to mention their glee.] 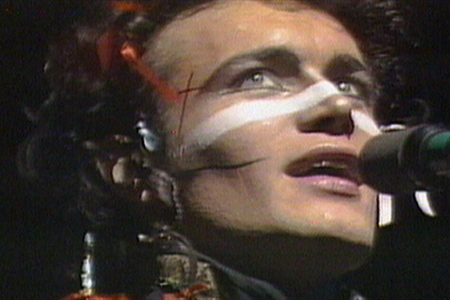 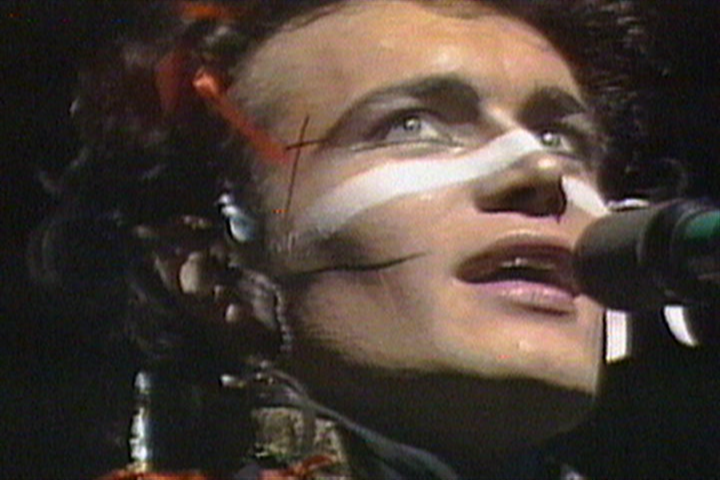 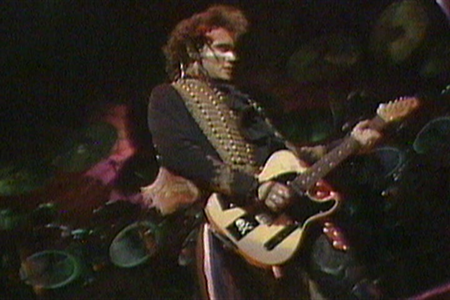 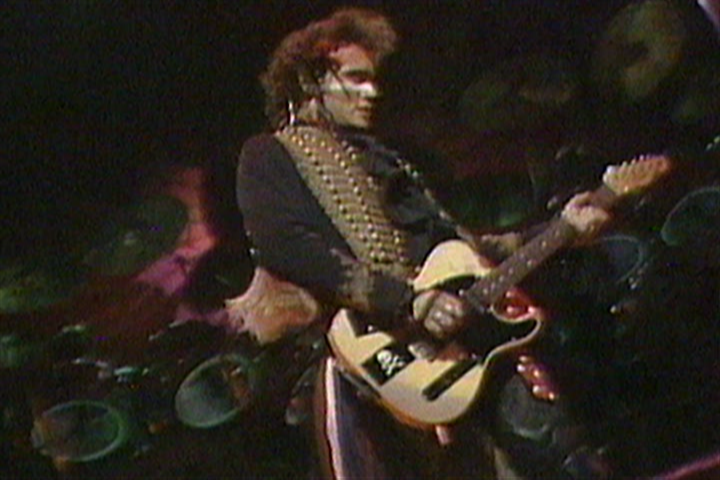 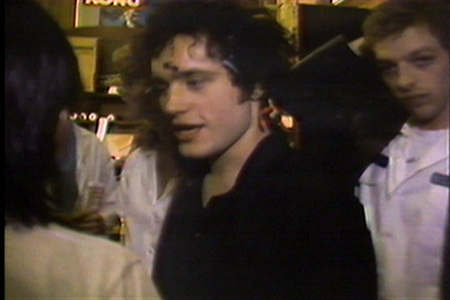 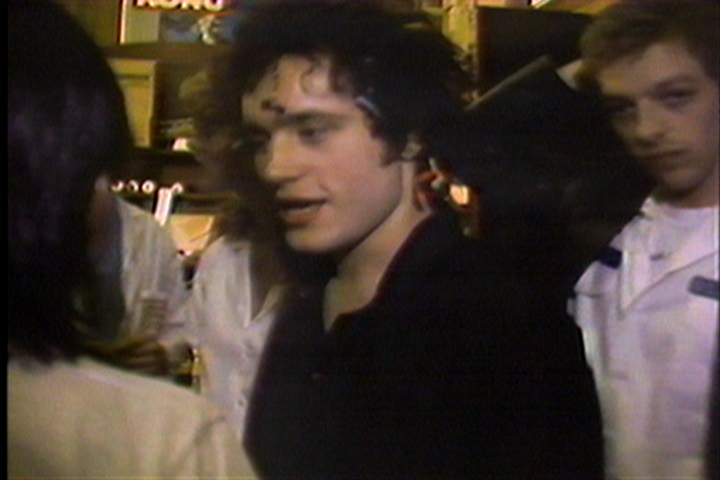 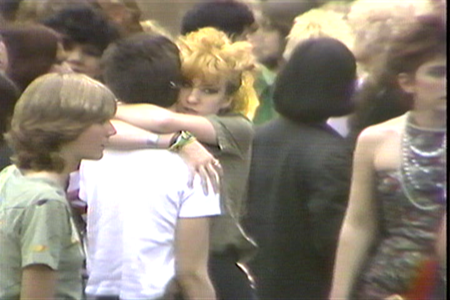 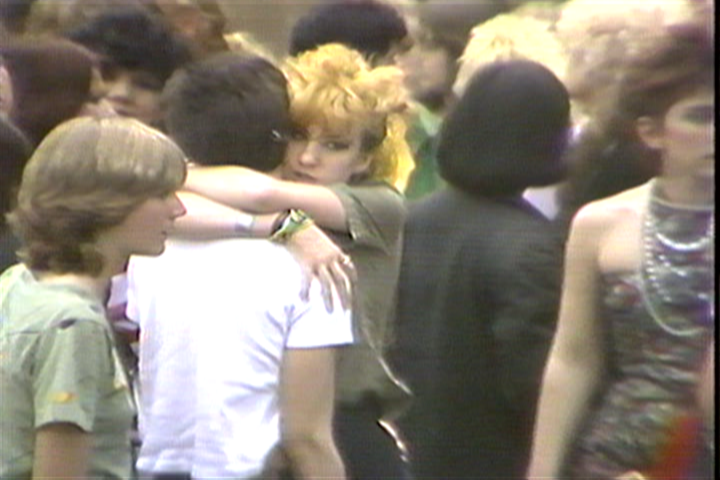 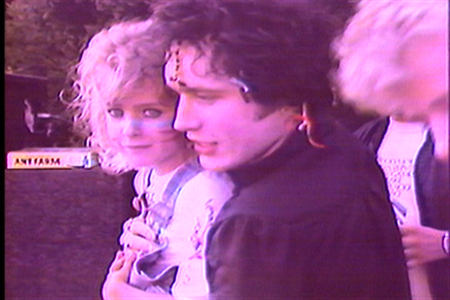 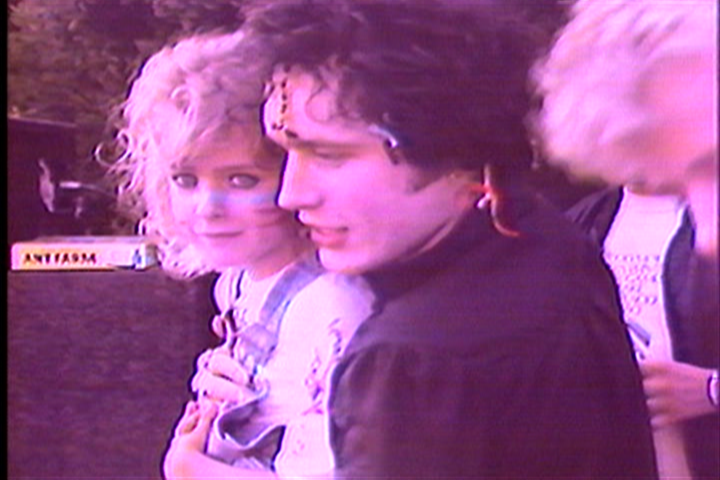 Adam And The Ants in my Blog