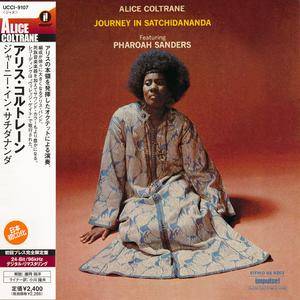 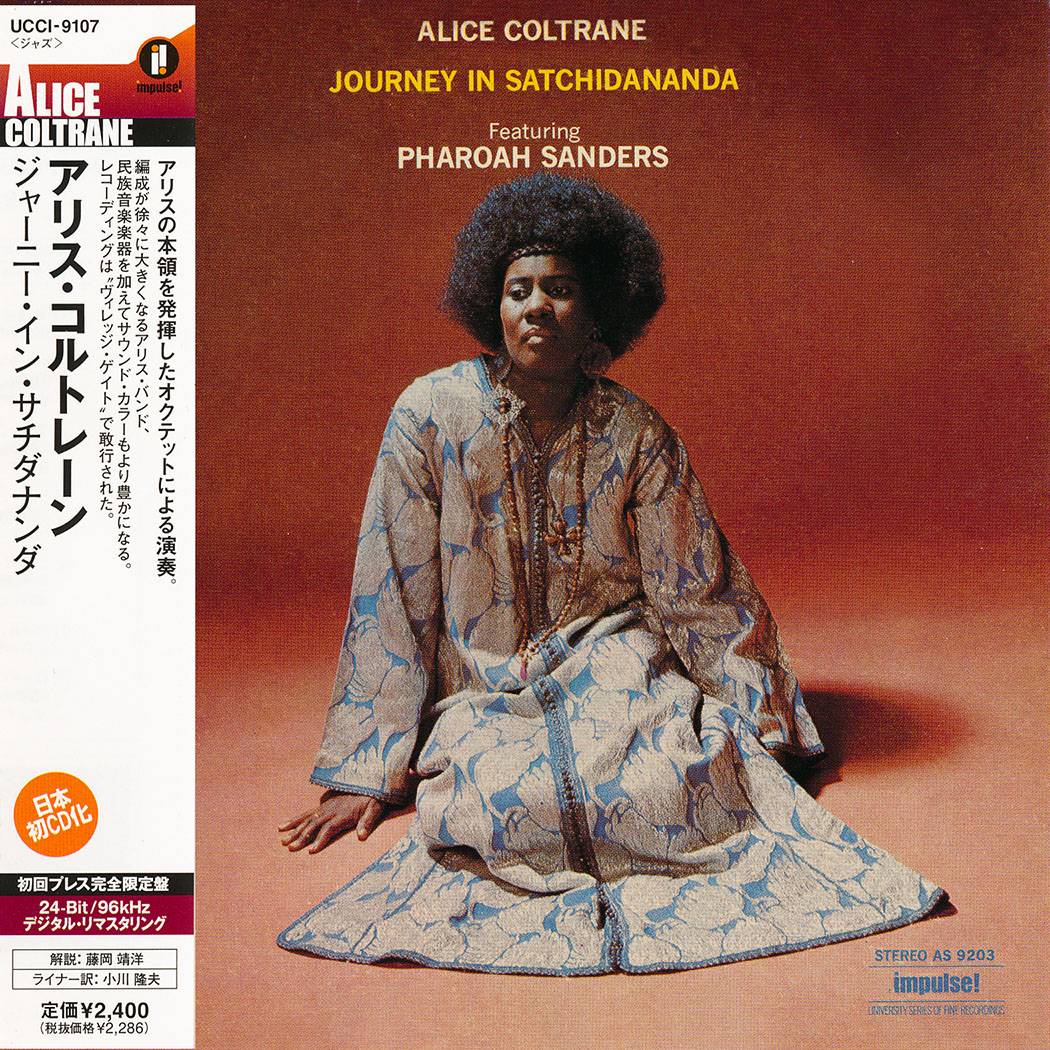 Journey in Satchidananda is the fourth solo album by Alice Coltrane. Its title (and title track) reflects Coltrane's inspiration by Swami Satchidananda, to whom she had become close, and whose disciple she was. "Shiva-Loka", or "realm of Shiva" — the realm of the third member of the Hindu trinity, the "dissolver of creation". "Stopover Bombay" refers to a five week stay in India and Sri Lanka on which Coltrane was due to go in December 1970. "Something About John Coltrane" is based on themes by her late husband, John Coltrane. "Isis and Osiris", on which Charlie Haden replaces Cecil McBee on bass, and Vishnu Wood plays oud, indicates Coltrane's interest in Middle Eastern and North African music and culture. The presence of the tamboura, played by Tulsi, reflects Coltrane's interest in Indian music and religion.

Alice Coltrane's landmark Journey to Satchidananda reveals just how far the pianist and widow of John Coltrane had come in the three years after his death. The compositions here are wildly open and droning figures built on whole tones and minor modes. And while it's true that one can definitely hear her late husband's influence on this music, she wouldn't have had it any other way. Pharoah Sanders' playing on the title cut, "Shiva-Loka," and "Isis and Osiris" (which also features the Vishnu Wood on oud and Charlie Haden on bass) is gloriously restrained and melodic. Coltrane's harp playing, too, is an element of tonal expansion as much as it is a modal and melodic device. With a tamboura player, Cecil McBee on bass, Rashied Ali on drums, and Majid Shabazz on bells and tambourine, tracks such as "Stopover Bombay" and the D-minor, modally drenched "Something About John Coltrane" become an exercise in truly Eastern blues improvisation. Sanders plays soprano exclusively, and the interplay between it and Coltrane's piano and harp is mesmerizing. With the drone factor supplied either by the tamboura or the oud, the elongation of line and extended duration of intervallic exploration is wondrous. The depths to which these blues are played reveal their roots in African antiquity more fully than any jazz or blues music on record, a tenet that exists today, decades after the fact. One last note, the "Isis and Osiris" track, which was recorded live at the Village Gate, features some of the most intense bass and drum interplay – as it exists between Haden and Ali – in the history of vanguard jazz. Truly, this is a remarkable album, and necessary for anyone interested in the development of modal and experimental jazz. It's also remarkably accessible. 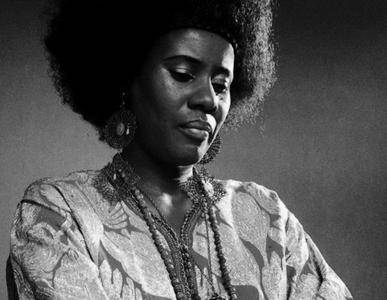 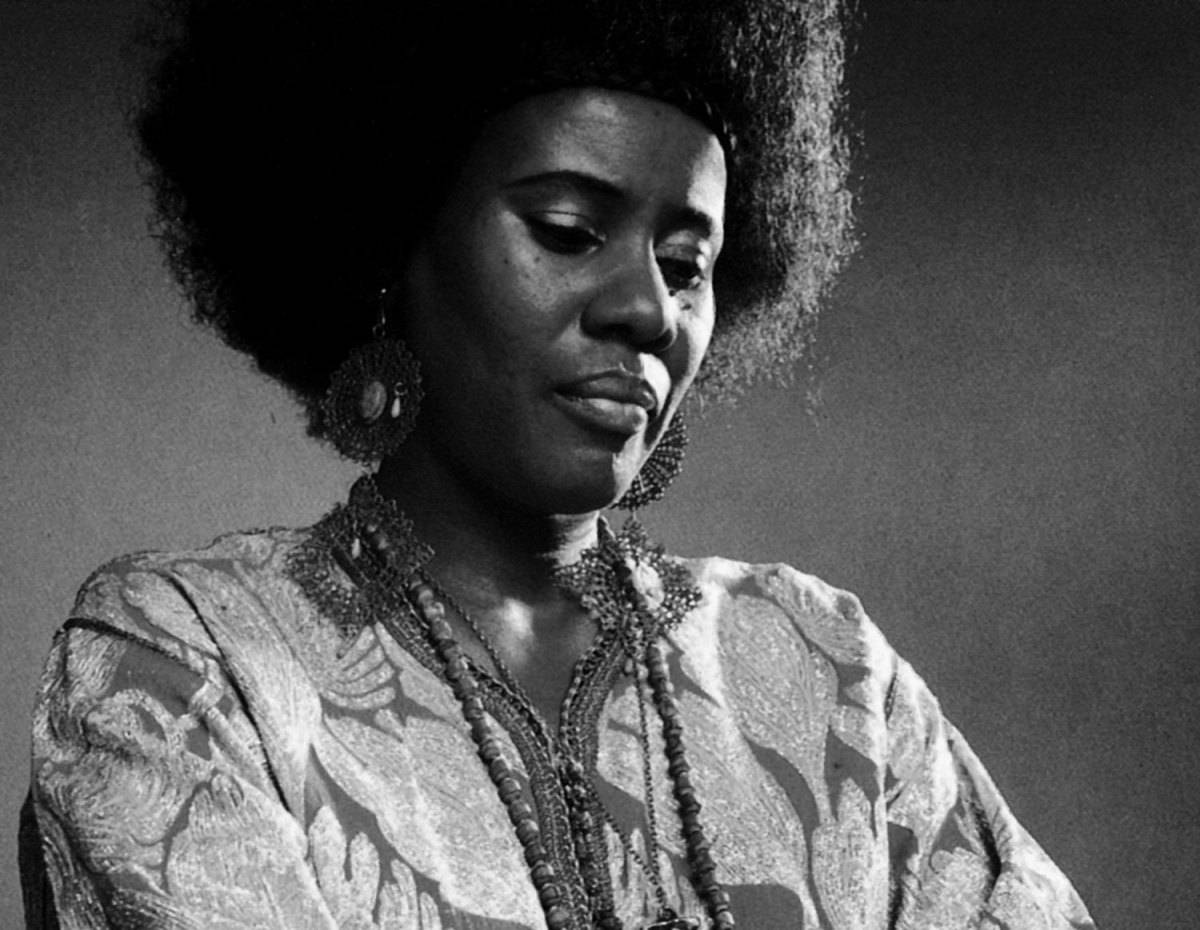 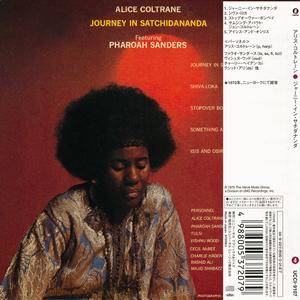 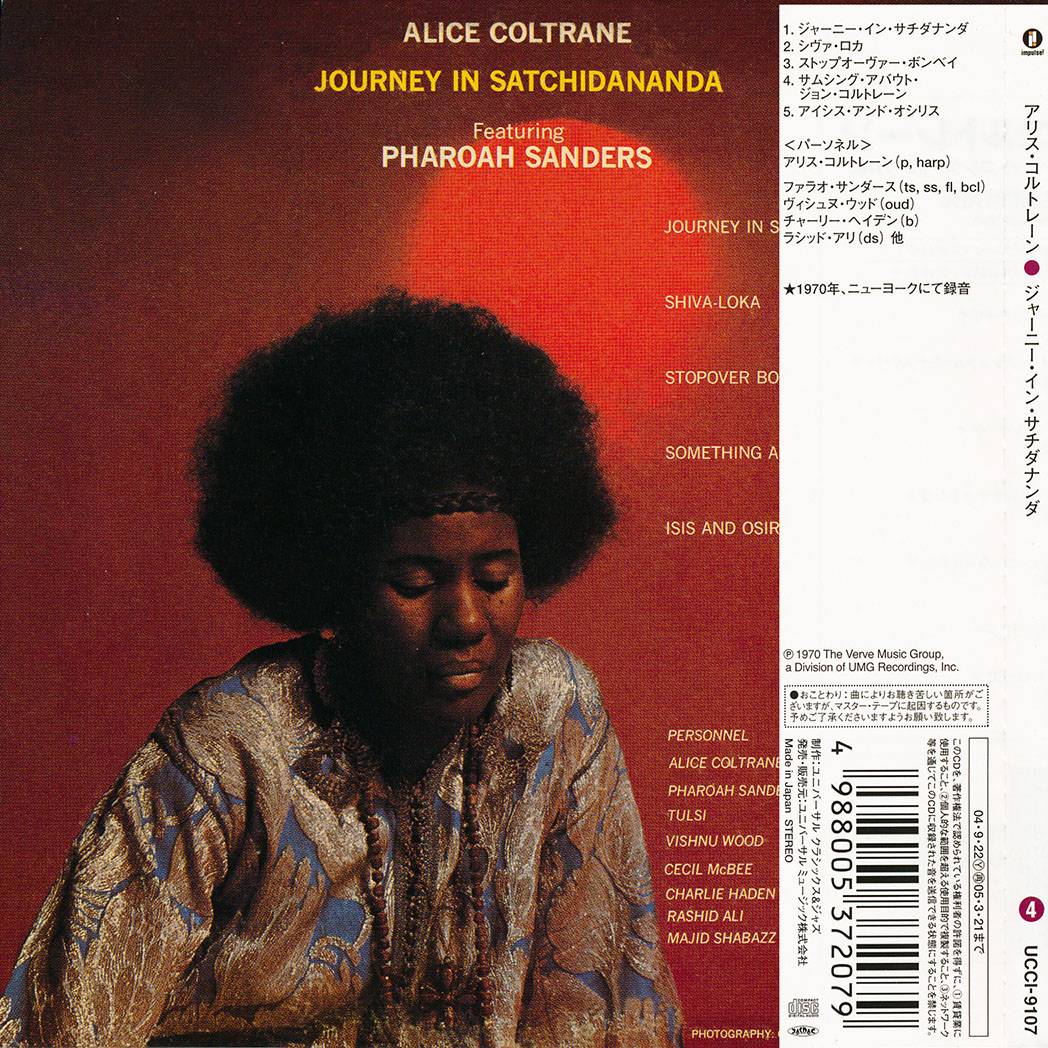 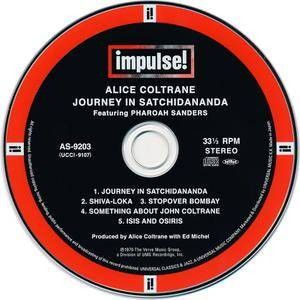 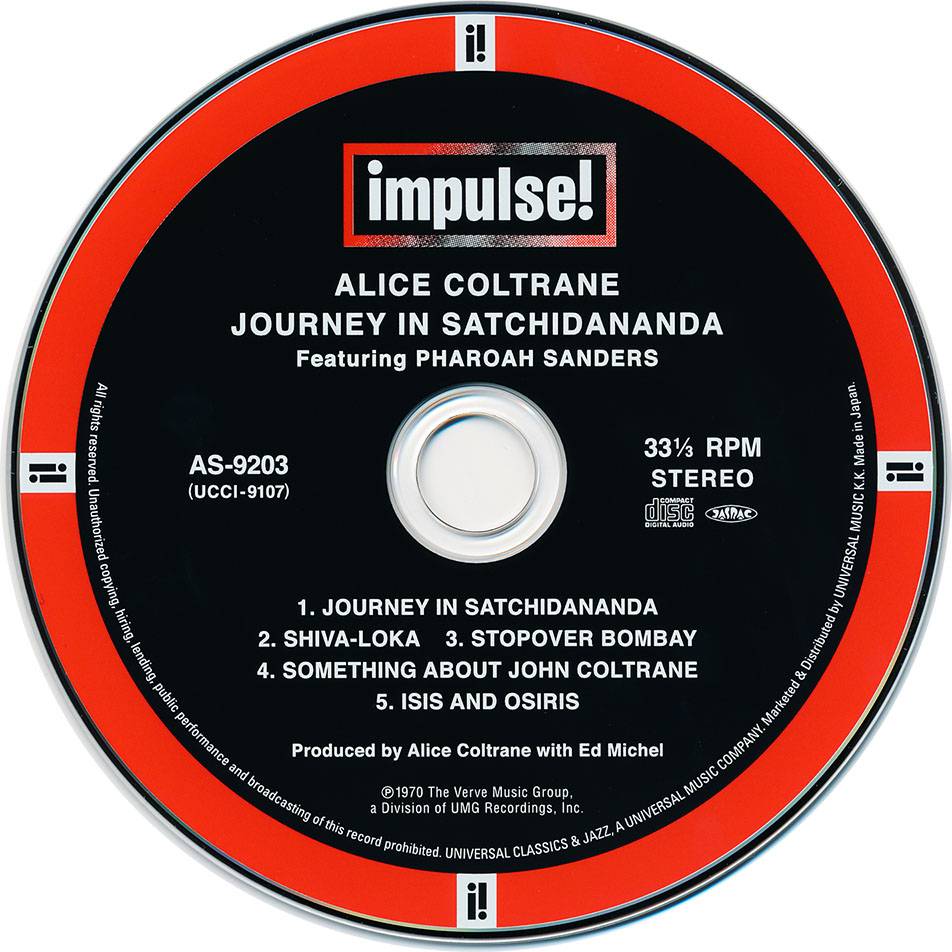 All thanks to original releaser - measet