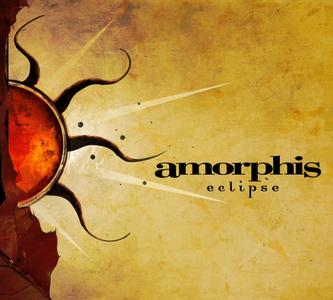 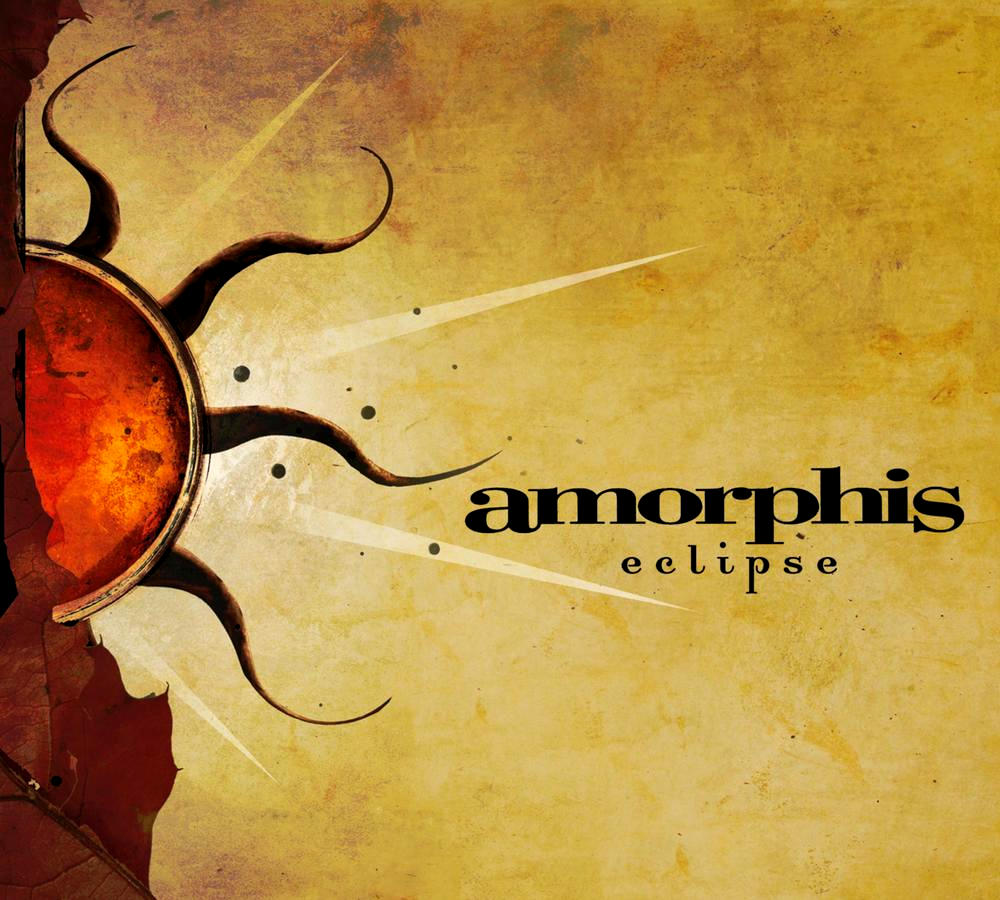 Eclipse is the seventh studio album by Finnish heavy metal band Amorphis. The lyrics are from a play based on the Kullervo legend (told in the Kalevala), written by Finnish poet and playwright Paavo Haavikko in 1982. Eclipse is also notable for being current vocalist Tomi Joutsen's debut with Amorphis following the departure of longtime singer Pasi Koskinen in 2005. It also marked the reintroduction of death growls into their music, albeit in limited quantity.