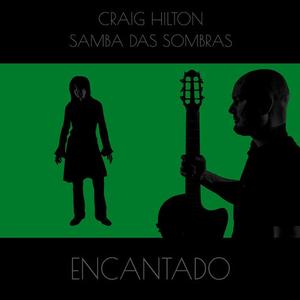 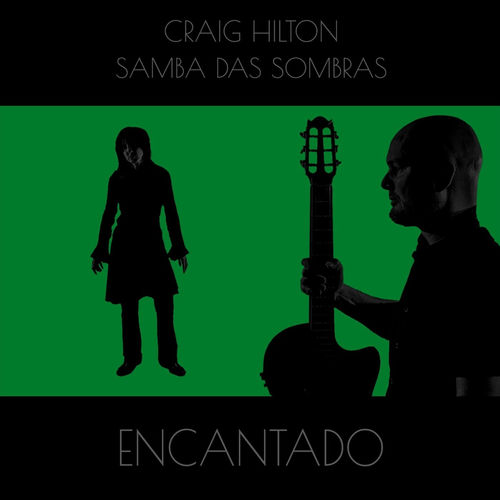 Craig Hilton Samba Das Sombras features Craig Hilton on guitar and Sara Romweber on percussion .
The name translates as : Samba of the Shadows , and the original compositions reflect the darker side of the Bossa and other musics such as Tango and Flamenco .

Craig Hilton has worked in varied and eclectic genres since a young age . He was initially self taught on guitar for the first 10 years and then decided to study classical guitar passionately after hitting a brick wall in creativity . He hasn't looked back since .
He has also ventured in other musical genres such as modern composition and electro-acoustic sound design , various metal bands He also has had a bit of international interest performing on the Guzheng ( Chinese zither ) .
He has been a staple in the NC music scene for over 20 years but this also expanded to releasing several albums and performing internationally .

Sara Romweber has made a name for herself in the music scene for many years . She is known by many nationally and internationally . Her past groups consist of Let's Active , Snatches of Pink , and more recently performing with her brother in the Dexter Romweber Duo . She has been praised by many drummers in the rock scene as one of the best and her skills on percussion with Samba Das Sombras validates it even more .

Craig and Sara met when they were both playing in an ensemble that specialized in Spanish and Flamenco music .
A few years later , Craig and Sara left that group and went their separate ways .
Sara went on to release music and tour with her brother Dexter Romweber and Craig went off to perform and tour with one of his original bands and also with the now defunkt metal band Loincloth .
During this period , he continued to write original compositions in his own vision of the Bossa Nova style , with one of his guitar heroes Baden Powell being a huge influence .
A project was put together to perform these compositions . The lineup changed several times , but at the end of all of it , Craig and Sara got in touch with each other and this is the result .
Since both have a long history in amplified music , this duo was bound to bring something new to that Bossa sound .
Although instrumental , the melodic content is always priority . It's quiet and dark at times , and energetic and rhythmically complex at others . It should not disappoint …