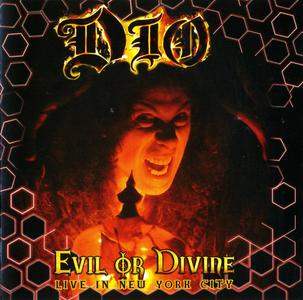 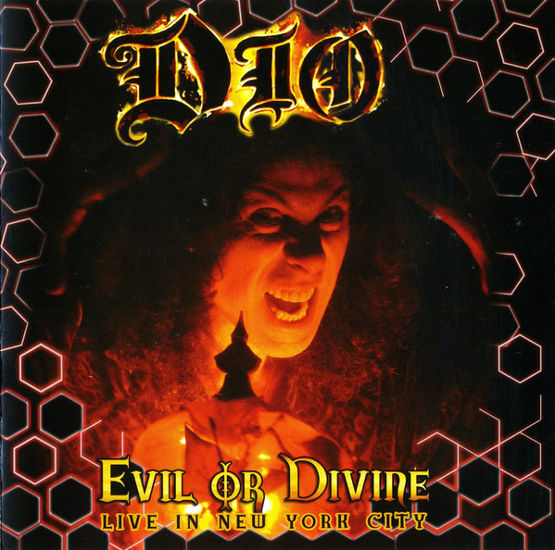 Recorded in New York's Roseland Ballroom during Killing The Dragon tour on December 13th 2002, this exceptional performance with top-notch sound quality and usually magic grip behind the music captures Mr. Voice of Metal on the top of his game despite of mixed repertoire that ranges from heavy metal anthems including a few Rainbow and Black Sabbath hymns Ronnie has participated on, up to the latest material, obviously promoted on the road - it is an ultimate document to memorize the legendary musician.