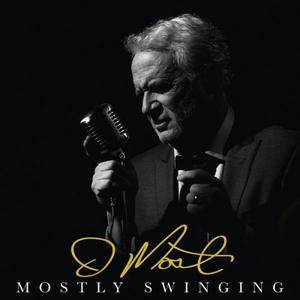 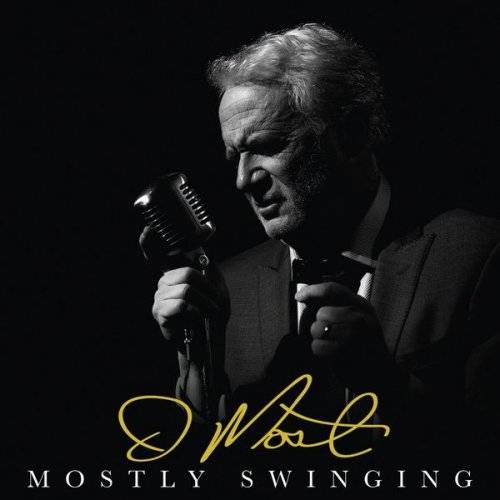 Donny Most, probably best known as Ralph Malph on the hit TV show Happy Days, returns to his first love…music. Donny has always sung and appreciated the swing and big band style of music and now he has finally recorded his incredible talent. He is currently delighting audiences with a unique show that fuses the swing era with 50's cool jazz - He sounds spectacular LIVE. Yes, it's true. Don truly has vocal chops and he has a wonderful way of delivering each standard in a way that no one else can. No matter how often you have heard that song before, it is as though your are hearing it for the first time, and loving every second of it! Whether it is a ballad, or swinging favorites like Clementine and Mack the Knife, audiences know they are in for a treat with the first note. Donny has been touring regularly with his band, performing his Sings and Swings: Sinatra, Dino, Darin & more show. In this performance, Donny delivers music from Sinatra and Darin, to Dean Martin and Nat King Cole and others from that era. He even shares a few stories and quips from his tenure on the television hit series Happy Days. Following his role as a regular cast member on Happy Days, Most appeared in many others films and television shows. Film credits include EDtv (1999), The Yankles (2009), and The Great Buck Howard (2008), starring John Malkovich. He also made the regular round of guest appearances on TV shows such as Men Of A Certain Age, Star Trek: Voyager, The Crow, Sliders, Baywatch, The Love Boat, Diagnosis: Murder, Century City, Yes, Dear, Chips, Sabrina, Sliders, Dark Skies, and The Family Guy. Donny's most recent recurring role on the hit TV show Glee left people wanting more. His list of music performance venues continue to grow and include appearances at Irridium Jazz Club, Catallina's Jazz Club, 54 Below in NYC, the Kentucky Derby and the Sundance Film Festival.