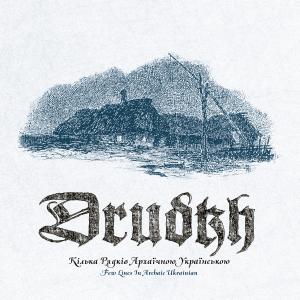 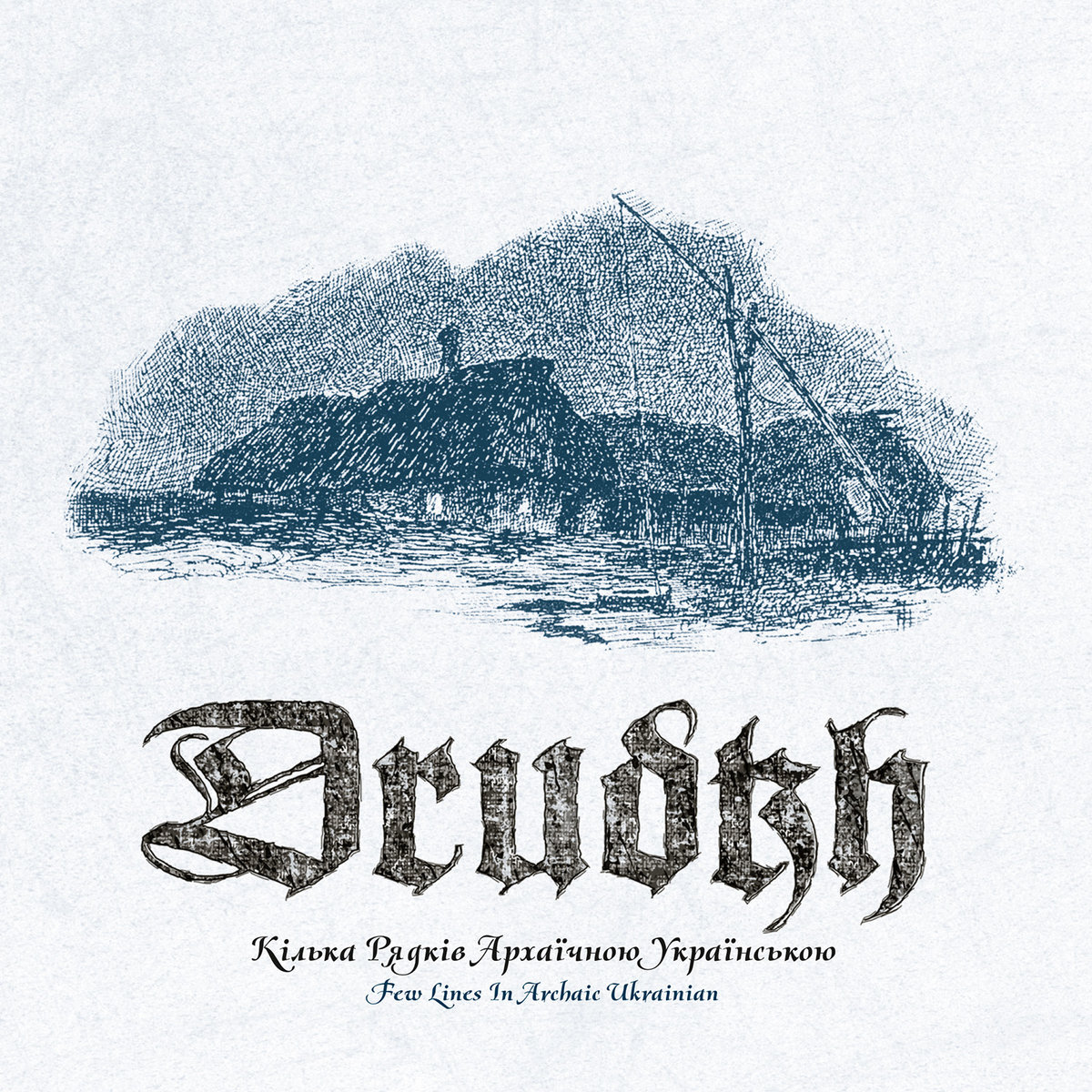 'Few Lines in Archaic Ukrainian' collects the cold majesty of DRUDKH's 2015-2017 split album output into a single compendium. The set includes their tracks, six in total, from splits with HADES ALMIGHTY, GRIFT, and PAYSAGE D'HIVER and represents the first time many appear on a format outside of vinyl. 'Few Lines in Archaic Ukrainian' is yet another noteworthy marker in the journey of one of black metal's most crucial champions.

1. Golden Horse
2. Fiery Serpent
3. His Twenty-Fourth Spring
4. Autumn in Sepia
5. All Shades of Silence
6. The Night Walks Towards Her Throne