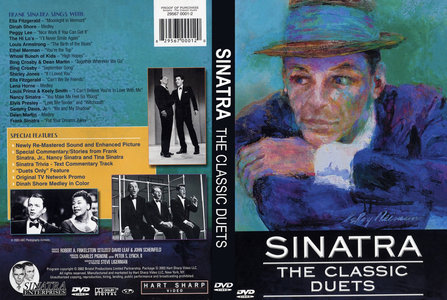 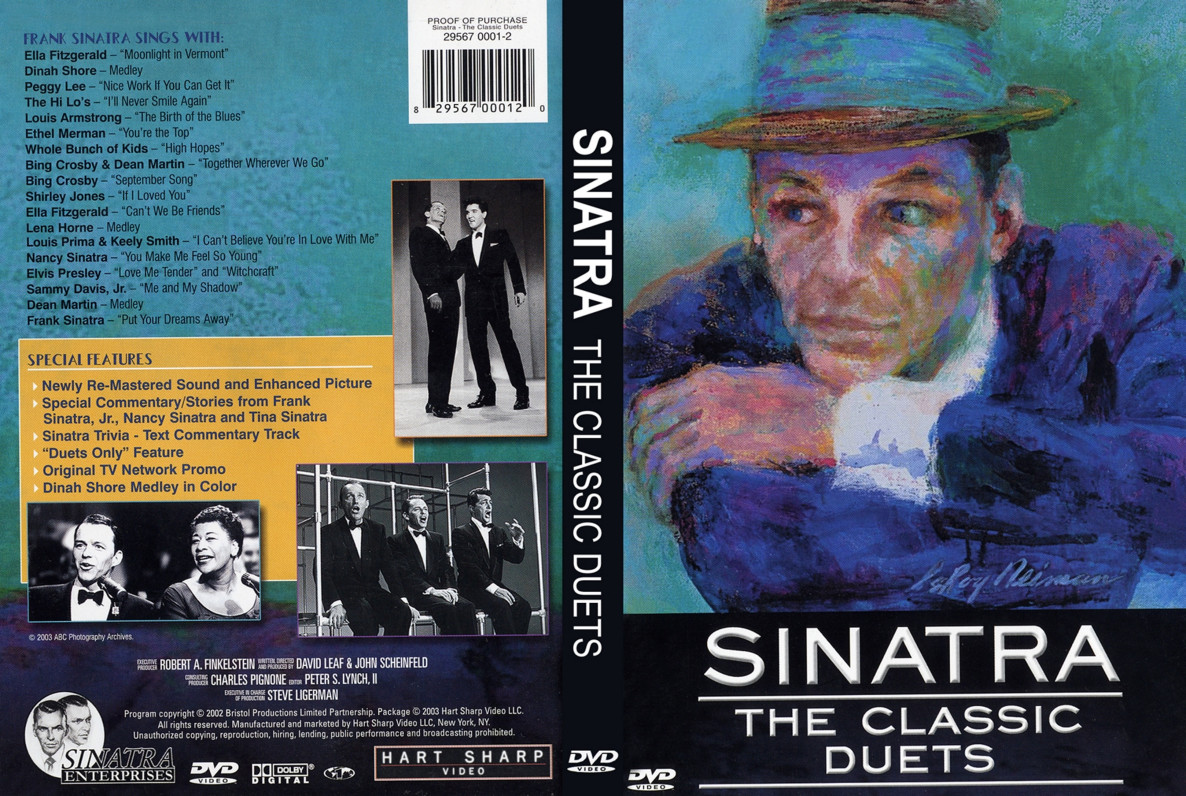 In October 1957, Frank Sinatra, riding a "comeback" wave in which his acting and singing careers soared, gave TV a second shot on ABC, five years removed from an inauspicious two-year stint on CBS. The hybrid variety-drama show, done his way according to the record books, proved limp in the ratings as a weekly offering, and he played out the final two years of his three-year contract in a series of specials. This DVD collection follows up a 21-cut CD released in November 2002, providing a digitally enhanced black-and-white visual companion to many of the disc's cuts. Sinatra fans will find the singer in fine form here: always smooth, often loose, and clearly at home with a parade of legendary singers and Nelson Riddle and His Orchestra. For those who found something lacking in Sinatra's smash-hit Duets and Duets II collections from the mid-'90s say, interaction?, this breezy hour will prove a revelation. The performances invariably prove superior to the weak, static camerawork of the day. When Bing Crosby and Dean Martin join Old Blue Eyes for a bouncy take on "Together Wherever We Go," for instance, Crosby's right arm is cropped out of the frame. Rather than taking away from the performance, though, the gaffe only adds to the charm. The superstar pairing of Sinatra and Elvis Presley also benefits greatly from the occasion's spontaneity: the young man who would be the King clearly anxious about his crossover moment, the Chairman of the Board almost avuncular and sporting enough to sing harmony. The duets with various "girl singers" provide the collection's best musical moments, though, including a pair of fine performances with Ella Fitzgerald, separate medleys with Lena Horne and Dinah Shore, and jaunty visits with Peggy Lee "Nice Work if You Can Get It" and Ethel Merman "You're the Top", among others. Talking-head interstitials with Sinatra's children Nancy, Tina, and Frank Jr. add color and a soupçon of insider insight to the proceedings without getting in the way. The DVD also allows you to watch the duets unimpeded by the Sinatra offspring and boasts a clip of Sinatra's medley with Shore in color. Other highlights among the bonus clips are the original opening of the show, with Crosby introducing Sinatra and thanking the sponsor
Edsel yes! plus a few classic bits of Sinatra bantering with Martin and Merman. All in all, it's superior production, one we'll certainly share with friends. 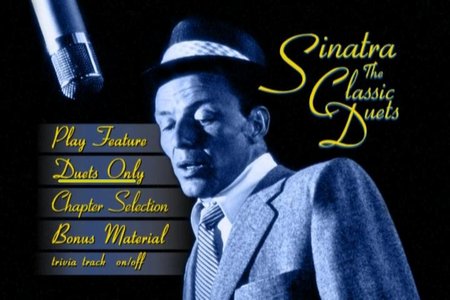 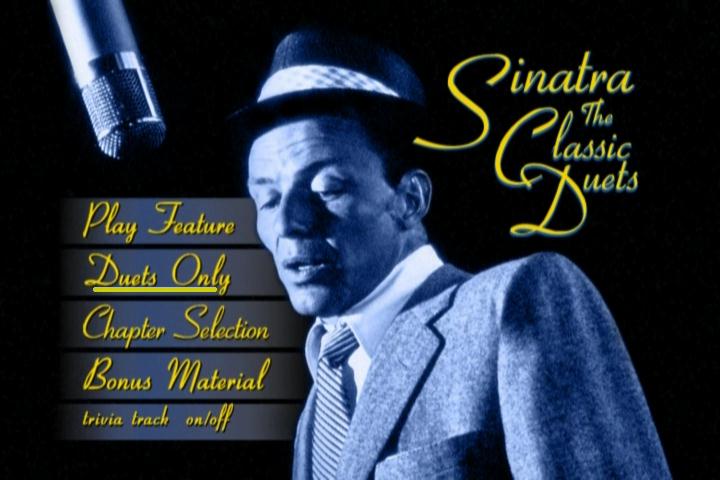 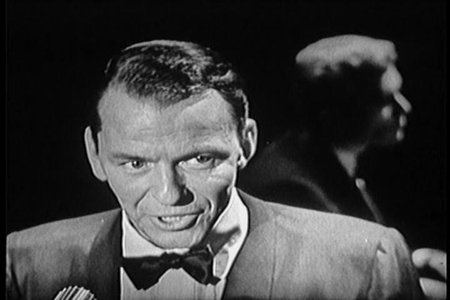 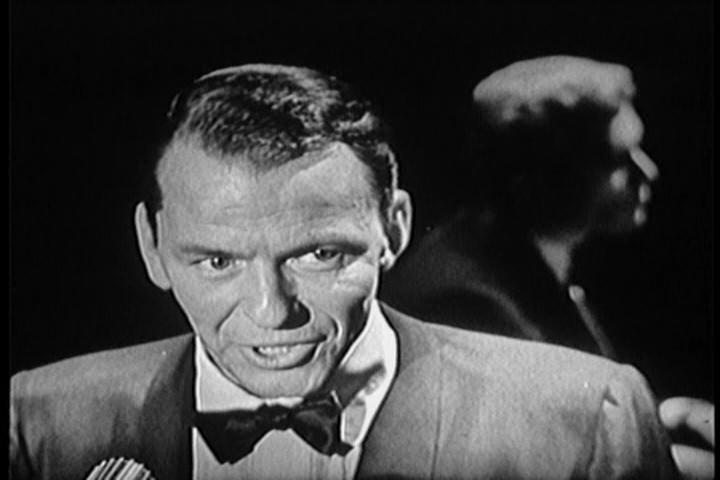 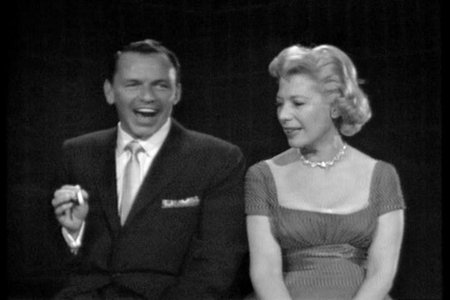 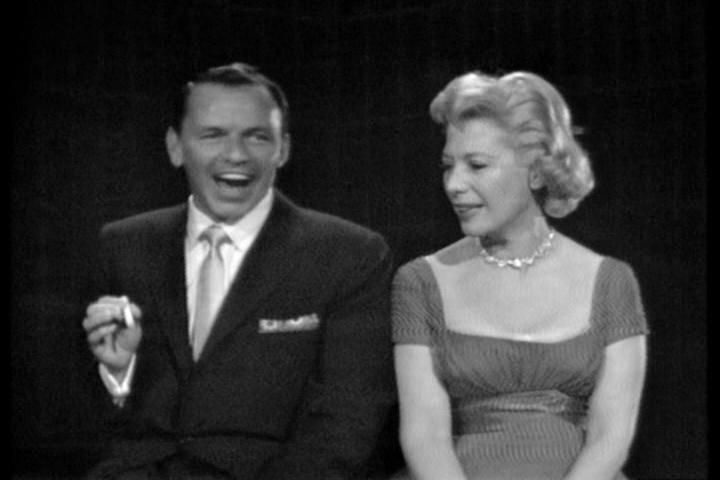 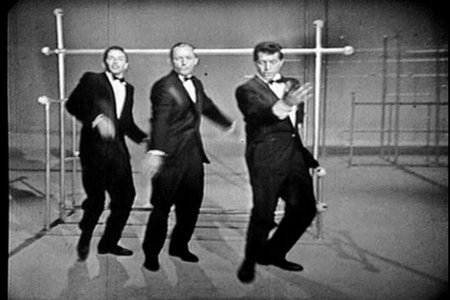 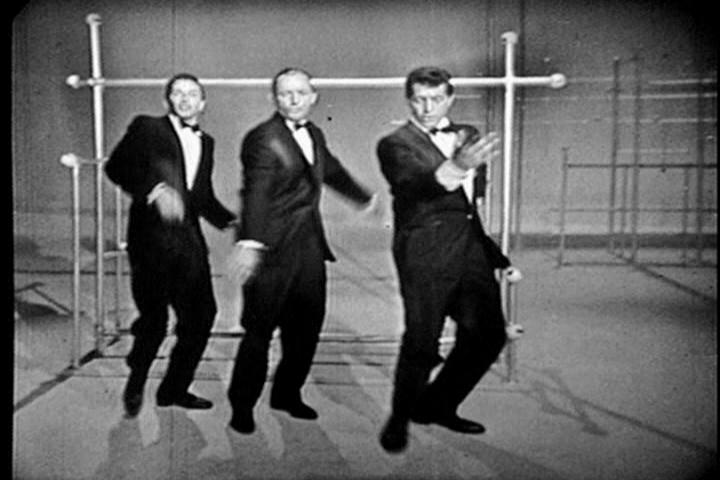 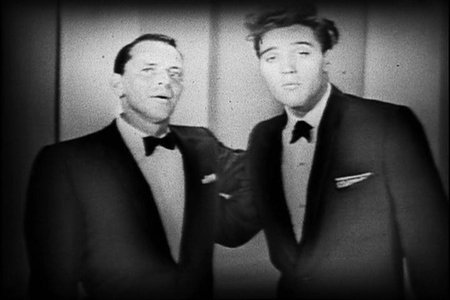 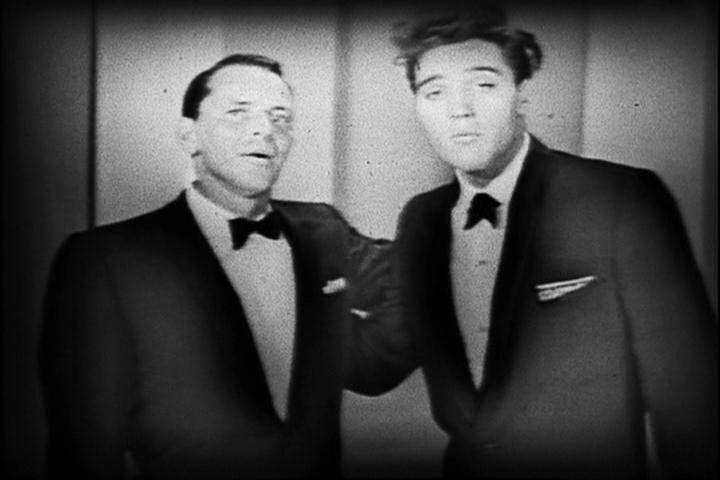 Visit My Blog - only DVD Music