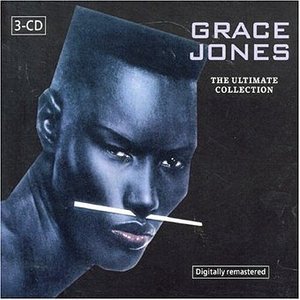 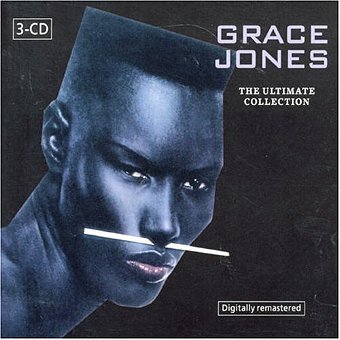 1. Hunter Gets Captured by the Game
2. I've Seen That Face Before
3. Pull Up to the Bumper
4. Nightclubbing
5. Walking in the Rain
6. Demolition Man
7. Nipple to the Bottle
8. Apple Stretching
9. Inspiration
10. My Jamaican Guy
11. Slave to the Rhythm
12. I'm Not Perfect (But I'm Perfect for You)
13. Victor Should Have Been a Jazz Musician
14. Love on Top of Love


Grace Jones is a contralto vocalist. Although her image became more notable than her voice, she is in fact a highly stylized vocalist. She sings in two modes—in her monotone speak-sing as in songs such as "Private Life," "Walking in the Rain," and "The Apple Stretching"; and in an almost-soprano mode in songs such as "La Vie en Rose" and "Slave to the Rhythm."[8] Her vocal range spans two-and-a-half octaves. She contributed significant vocals to Arcadia's 1985 hit single, "Election Day," from the album So Red the Rose, as well as to their subsequent single "The Flame." (wiki)