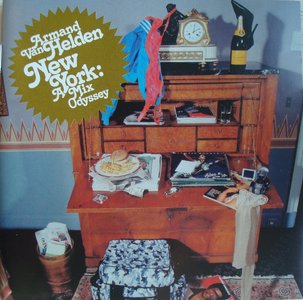 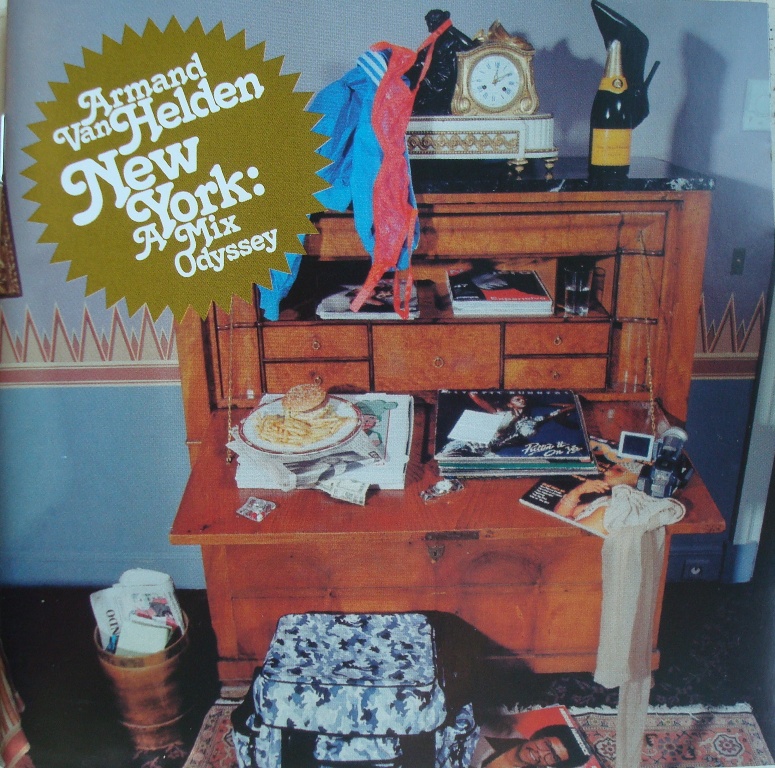 Armand Van Helden, the superstar late-'90s house producer forever known for gracing the world with the epochal "U Don't Know Me" (among a few other big hits), dropped off the club/dance map for several years after his Gandhi Khan album bombed in the wake of 9/11 (the album was released only a couple weeks after the tragedy and, understandably yet unfortunately, didn't go over well as a result). Granted, Van Helden was already in a bit of creative slump by that point, but the disregard of that album must have really sunk his spirits, because he was simply nowhere to be heard from for years (not even a one-off commercial single surfaced) – that is, until the release of New York: A Mix Odyssey in 2004. This release by Tommy Boy serves no doubt as the almighty "comeback" that most flagging artists resort to in a bid to reestablish themselves. And like most comebacks, New York is a fairly safe release – one that is what remaining fans most likely expect from Van Helden (true-blue house music à la New York City), one that is risk free and fairly mass-market orientated (a DJ mix with a couple inclusions everybody knows), and one that is anchored by a sure-fire hit single ("Hear My Name," a Van Helden-goes-electroclash anthem). As such, New York: A Mix Odyssey is an effective comeback. The new single may sound like an outtake from Felix da Housecat's Kittenz and Thee Glitz, but that's precisely its charm. In fact, Van Helden shapes his entire mix into that very same throwback vibe – a clash of contemporary house and neo-electro against '80s new wave classics. Those '80s classics are beyond doubt the highlights of the mix, and for good reason – they're all monumental: Blondie's "Call Me," Wire's "Three Girl Rhumba" (remade here by Klonhertz), Yazoo's "Don't Go," Soft Cell's "Tainted Love," and Yes' "Owner of a Lonely Heart." You may wonder what these songs have to do with New York house. Well, like the city itself, New York's dance scene is very much a melting pot, and these such songs were commonplace amid the city's storied new wave danceclubs (i.e., Danceteria, Roxy) and have remained so thereafter. Van Helden illustrates this throughout his mix as he intersperses them amid contemporary tracks, including three of his own new ones. His mixing isn't anything to call home about, nor are many of the contemporary selections, but the overall mix is relatively fun from open (Blondie) to close (Yes), if not especially groundbreaking. A Mix Odyssey alone won't catapult Van Helden back to the heights of his heyday. What it should do, however, is remind you that he's still alive and kicking. ~ Jason Birchmeier, All Music Guide