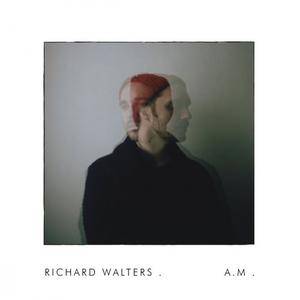 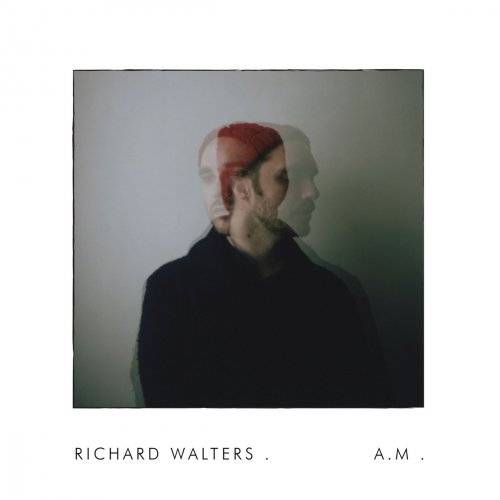 Richard Walters is an English songwriter and singer. As a solo artist he has released three critically acclaimed albums and four EP's since 2007. His music has featured on a number of US TV shows including Grey's Anatomy, CSI: Miami, Criminal Minds and Revenge. Now listen new album "A.M."