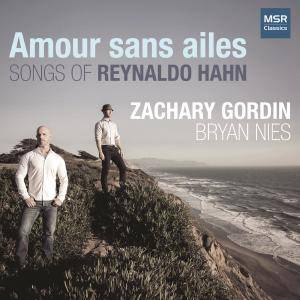 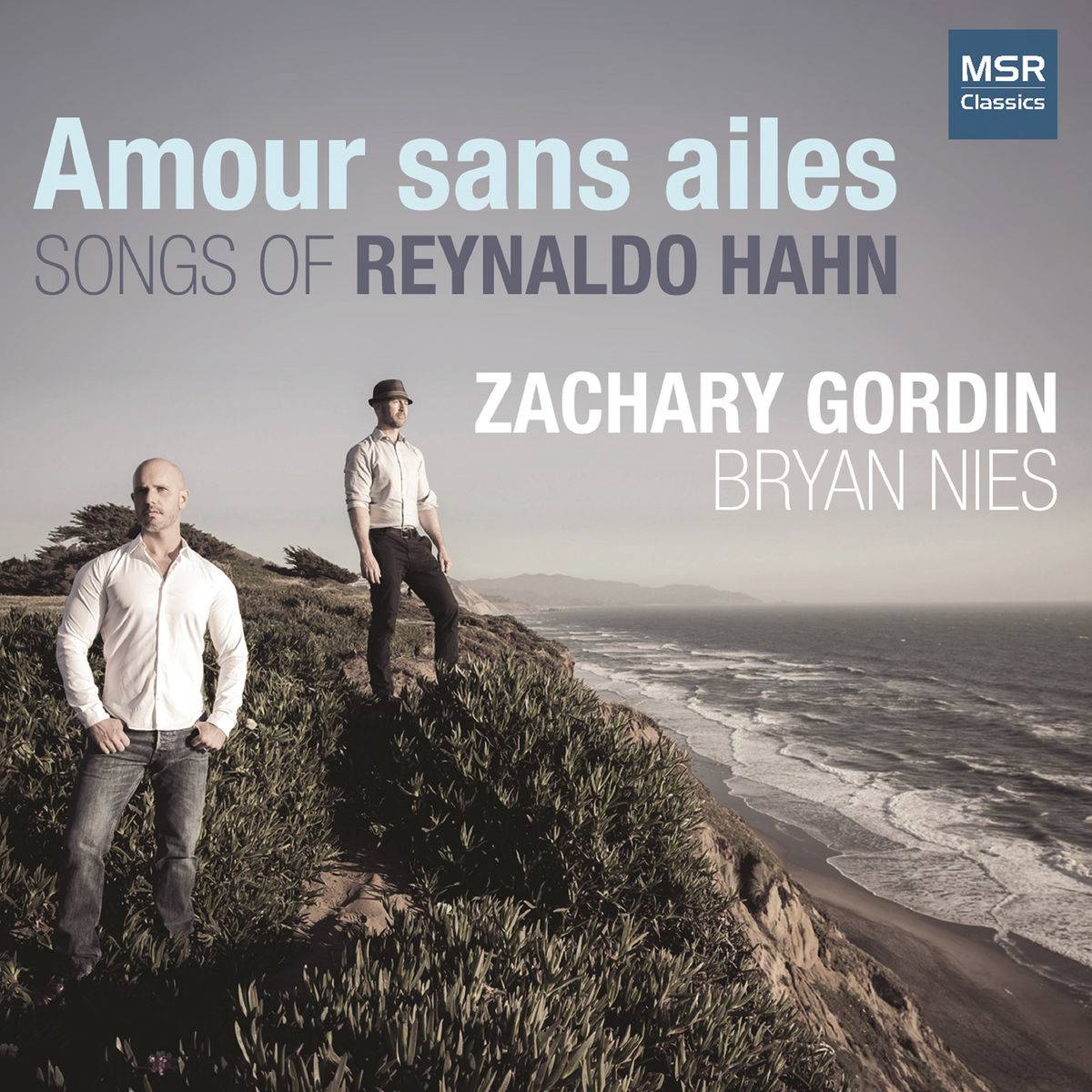 "I heard him sing only once in Annales, too little to speak of him at length, enough to be entranced. Was it beautiful? No, it was unforgettable. The voice was nothing exceptional… a fine baritone voice, not very large, flexible as grass, ruled with a marvelous intelligence, a reflective divination… He sang as we breathe, out of necessity.” [Bernard Gavoty / "Reynaldo Hahn: Le musicien de la Belle Époque"]

This recording represents more than the English cycle of the same name: it depicts the ethos of the music, poetry and, perhaps, of Hahn himself. From the musically admired and respected artist early in his career, to the cantankerous, troubled adult, longing for companionship and wishing to live in an earlier time and culture, these songs also serve as an aural exposition of his life.

This selection of mélodies, with a few exceptions (for musical flow and programming), is arranged chronologically and provides a window into Hahn’s development as a composer. The cycle Chansons Grises, written when he was only 12-15 years old, shows his prodigious talents and the influence of his teachers Fauré, Saint-Saëns, and Massenet from the Paris Conservatory, where Hahn was the rare exception as a particularly young student admitted into the esteemed school. The repeated figures in the accompaniment of Tous deux (among many others) show the influence of Fauré, for example, while the harmonic and melodic influence of Massenet in L’Énamourée (a late composition) is unmistakable. From this perspective, it is easy to hear Hahn’s cultural preference for an earlier period (La Belle Époque) and not the modern harmonic language of his contemporaries like Debussy and Ravel.

Examples exist, however, where his music more closely resembles the modern style of his contemporaries. The songs Dans la nuit and Nocturne seem like typical Hahn, but the harmonic planing (in the 3rd to 5th measures of Nuit) and augmented chord use (a daring and effective use as an ending harmony) were often utilized by the Impressionists Debussy and Ravel and helped define their distinctive sounds (Nocturne ends similarly). More notable, however, is the small cycle that inspired the name Love Without Wings. Although brief in length, the extensively chromatic harmonies and melodies are a departure from the more traditional songs written before or after this cycle. Evocative, intense, and chromatically challenging, yet very concise, Hahn’s music brings a unique color and interpretation to the poetry in this cycle not found in his other songs despite similar thematic content.

Hahn’s music is not only an emotional but a psychological window into the artist and man. Despite the intense (and seemingly only true) love affair Hahn had with Proust early in his adult life, Hahn chose to remain closeted in his social circles later in life and openly wished to be living in an earlier period: one that brought him praise and attention within a structured, polite, and less open set of societal expectations. If an artist truly shows oneself through their work, Hahn’s music exhibits that self-isolated restraint, yet reveals his deeply emotional yearning for another time, and another love. His choice of poetry confirms this yearning and deeply felt passion, almost always in the context of unrequited love. As stated most eloquently by his lover Marcel Proust, there is value in experiencing Hahn’s music: “When he takes his place at the piano, with a cigarette in the corner of his mouth, everyone is quiet and gathers around to listen. Every note is a word or a cry. His head is slightly tilted back: his mouth is melancholy and rather scornful. Thence emanates the saddest and warmest voice you can imagine. This instrument of genius, by name Reynaldo Hahn, moves our hearts, moistens our eyes, cures us one after the other in a silent and solemn undulation. Never since Schumann has music painted sorrow, tenderness, the calm induced by nature, with such brush strokes of human truth and absolute beauty.” [Bryan Nies, September 2017]


After baritone Zachary Gordin and conductor/pianist Bryan Nies first collaborated on a tumultuous production of Puccini’s Tosca, they both thought that any future performances together were over, and that even speaking to each other was doubtful. Years later, however, through numerous concerts, opera productions, recitals (and a few cocktails), they have forged a musical synergy and passion for sharing music from composers with compelling stories to tell through song. This disc marks the culmination of that artistic partnership, spanning more than ten years and many veins of repertoire. From Zachary’s warm yet powerful baritone to Bryan’s witty and informative banter, the duo thrives on giving performances that engage the seasoned audience and welcome newcomers.