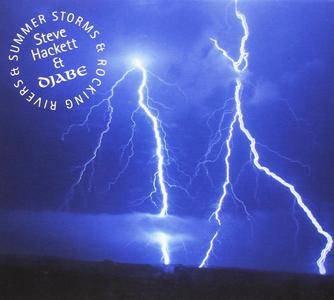 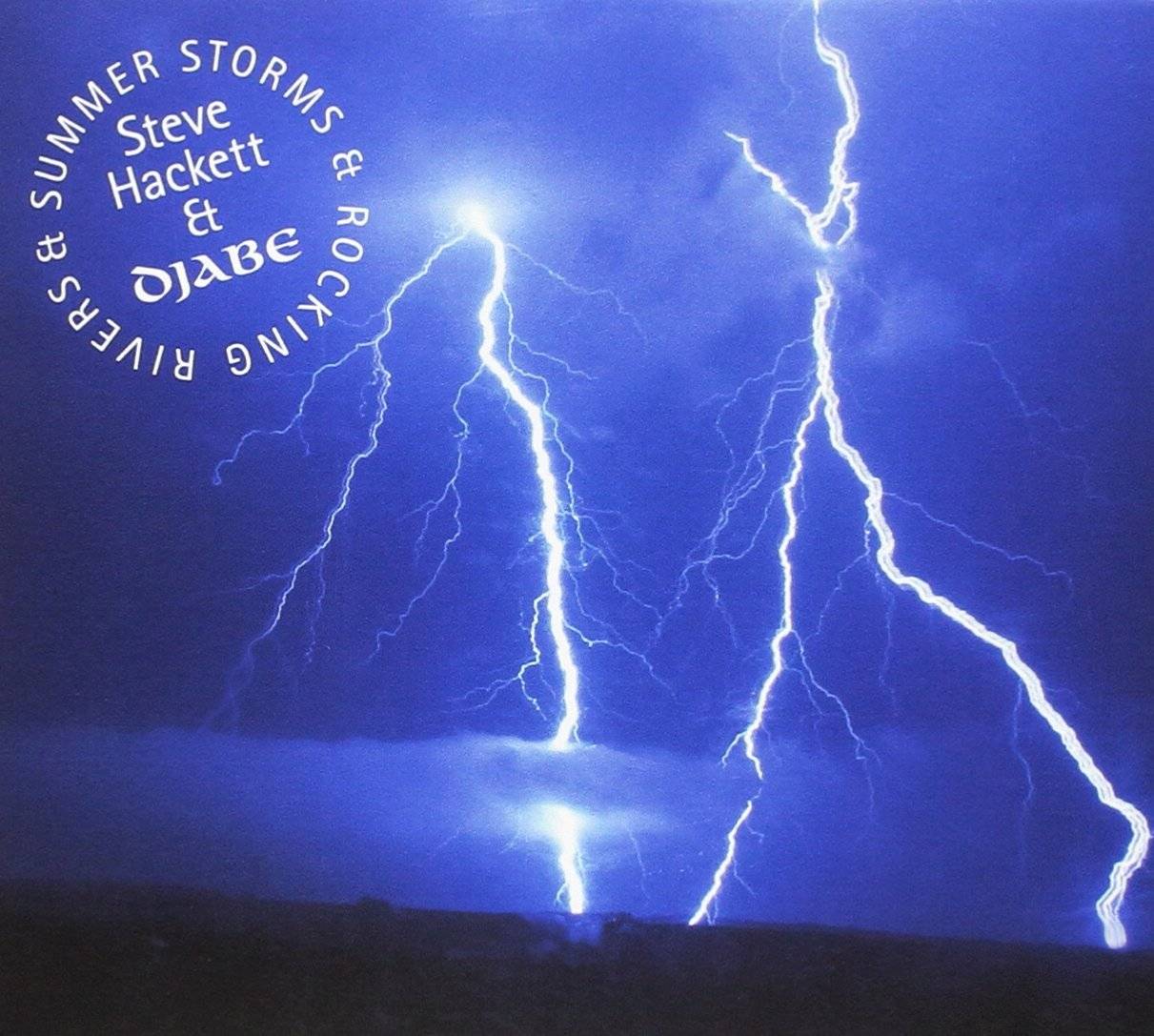 A live album by legendary guitarist Steve Hackett and the gifted Hungarian group DJABE. “Summer Storms and Rocking Rivers” was captured at a concert in Bratislava in July 2011 and a concert in Budapest in November 2012. The music within this release features well known Steve Hackett solo material such as The Steppes and Ace of Wands, alongside legendary Genesis material such as Firth of Fifth, Blood On The Rooftops, In That Quiet Earth and Los Endos.

Djabe formed twenty years ago and are one of Hungary’s most acclaimed Jazz groups in the world. Playing a fascinating fusion of jazz and rock styles and featuring a line-up of Ferenc Kovács (vocals, trumpet, violin), Zoltán Kovács (keyboards), Attila Égerházi (guitar, percussion), Tamás Barabás (bass guitar) and Szilárd Banai (drums), Djabe have performed many concerts globally since 2002. In 2007 they began their association with Steve Hackett, who has appeared on the concert stage with them, performing both Djabe material and Genesis and Hackett solo material. At the Garana Jazz Festival in Romania, Steve Hackett & Djabe performed to an audience of 13,000 people, and now Summer Storms & Rocking Rivers captures wonderfully the magic of this collaboration on stage.

The DVD (NTSC – Region Free) included in this two disc set features a concert in Bratislava in July 2011 and also includes bonus features of a short documentary, the piece Jacuzzi / Overnight Sleeper, recorded in November 2013 with the Hungarian Symphony Orchestra and the promotional video of the song Tears For Peace.