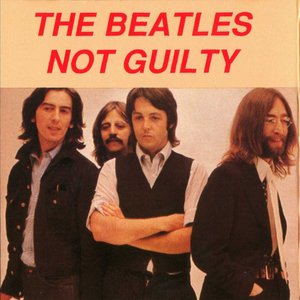 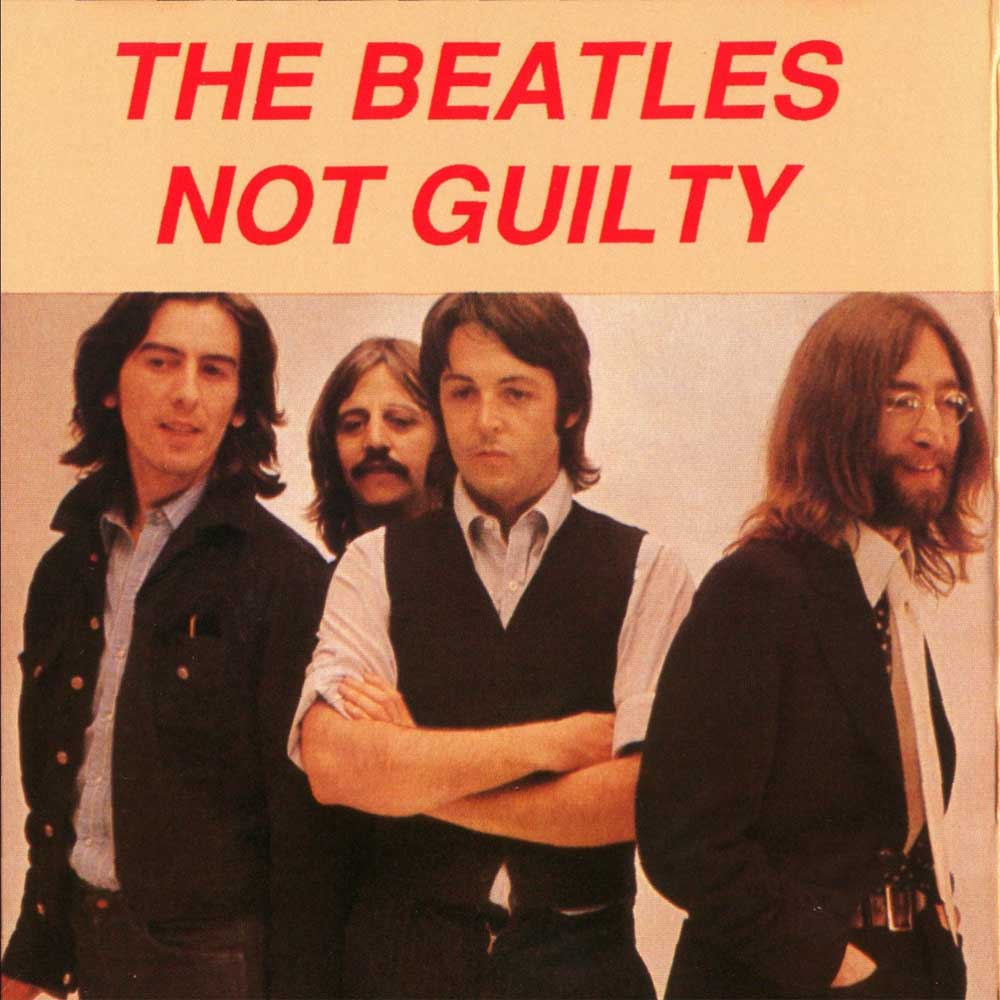 Not Guilty was a Beatles bootleg CD released in 1989 on Condor Records, allegedly pressed in Australia but the CD said it was made in Korea. This was one of the first boot CD's I bought way back then and while it did look like professionally made compact discs, if you looked at the CD through a light, there were a few pinholes through the metal within the disc itself. It had been said that this shows the inferiority of bootleg discs but it was just a disc that was not made as well as companies who had a bigger budget to use better material. Nonetheless, when it was possible to rip CD's, this was also one of the first I saved, in fear of the CD deteriorating. 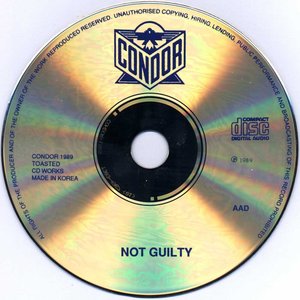 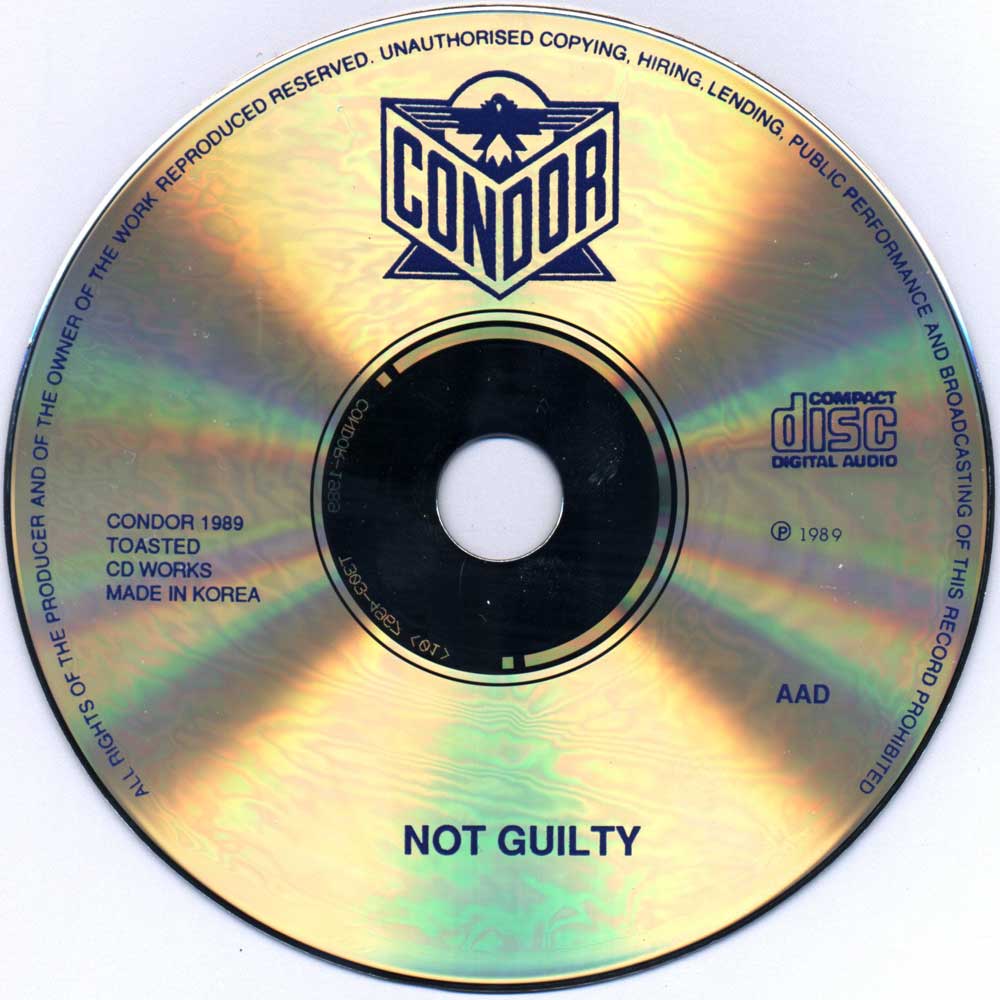 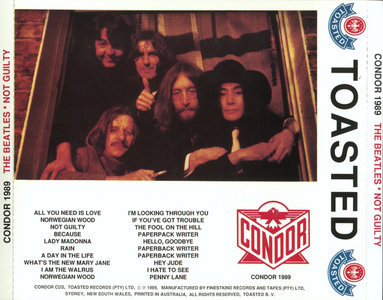 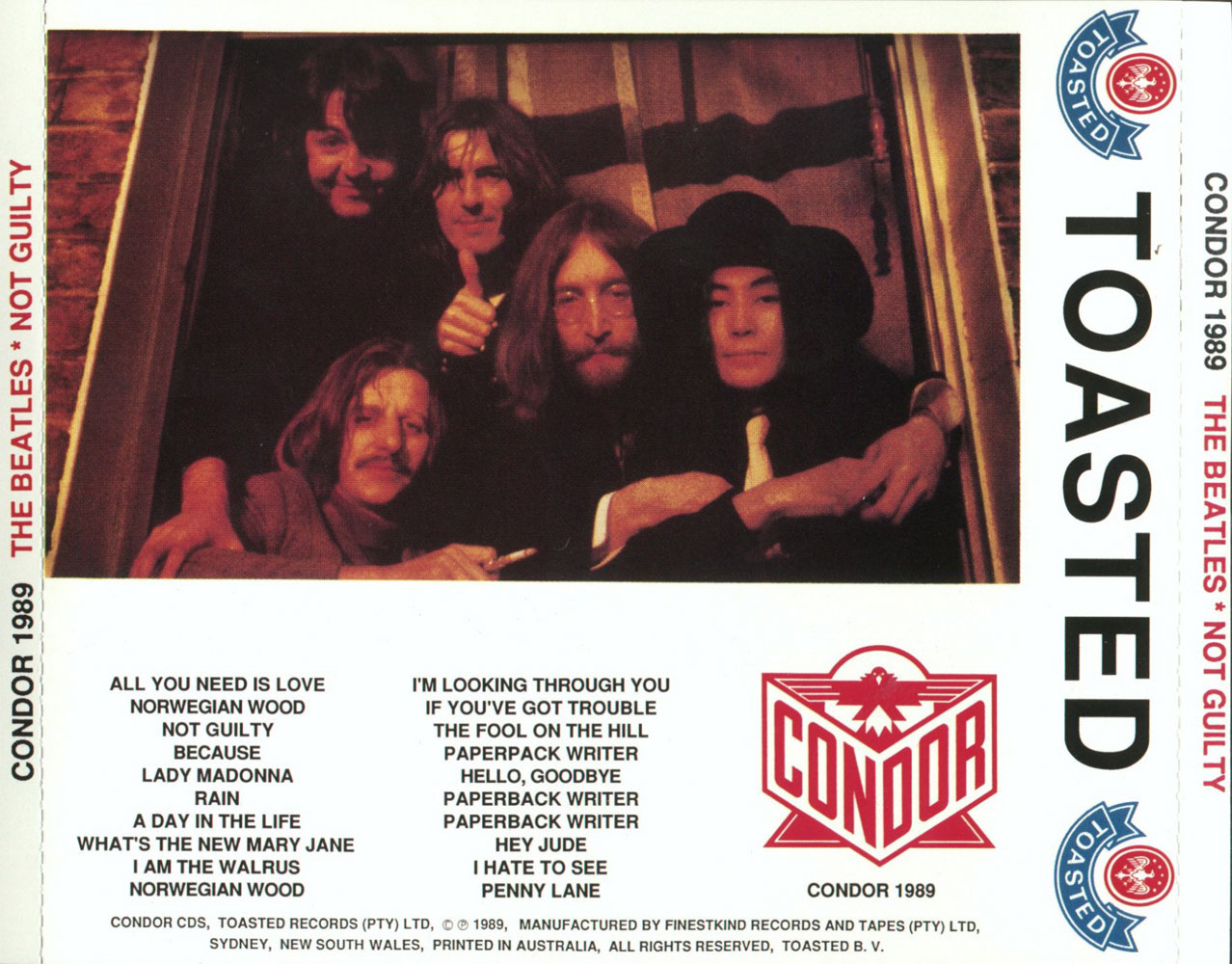