The Beatles - From Kinfauns To Chaos: White Sessions Volume Three (2004) 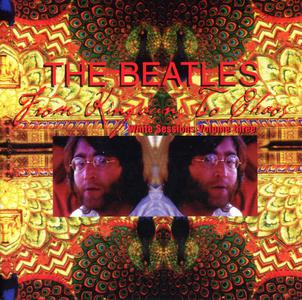 This two CD set features the most complete, best sounding version to date of the May, 1968 "White Album" demos recorded at George's "Kinfauns" Bungalow on disc one. Disc Two highlights a June, 1968 mixing session for the "slow" version of "Revolution", "Revolution #1". 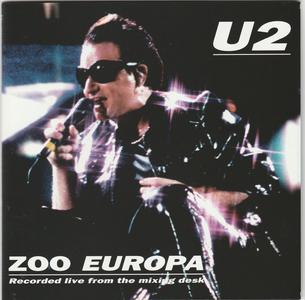 U2 CD Bootleg live in Dublin 1993, Zoo Europa, Published by Kiss The Stone. 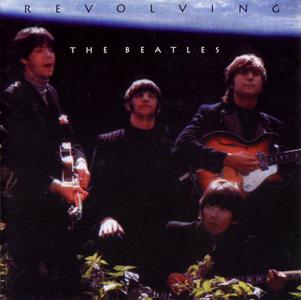 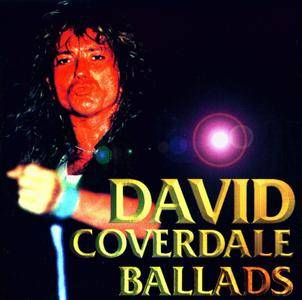 English rock vocalist and songwriter, most famous for his work with hard rock band Deep Purple, and his later band Whitesnake. He has also worked with former Led Zeppelin guitarist Jimmy Page on the 'Coverdale Page' project… 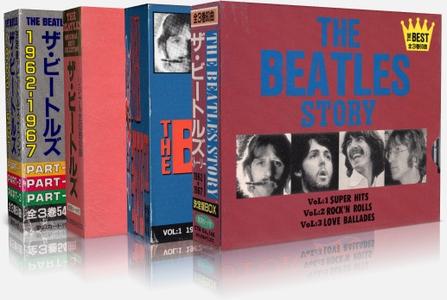 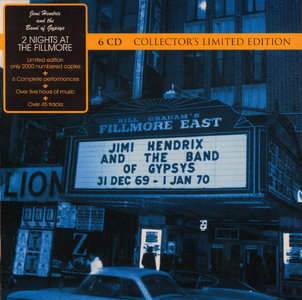 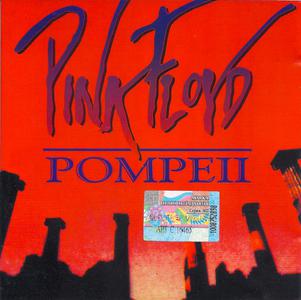 Recorded live in the "Amphitheatre" at Pompei during 1972 "Dark Side Of The Moon session". 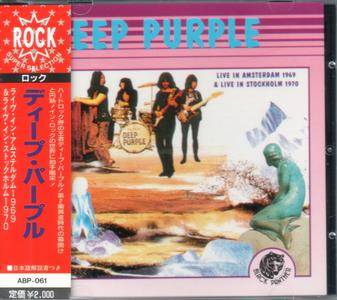 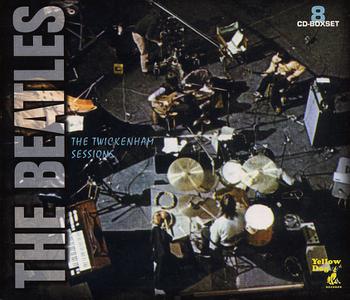 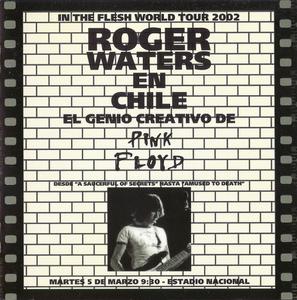 In The Flesh was a series of worldwide concert tours by Roger Waters that spanned three individual tours over the course of three years (1999, 2000, and 2002). Returning from a 12-year-long hiatus from the road, In The Flesh was a showcase of his best known work from his days with Pink Floyd, with that material dominating shows. Songs were also performed from Waters' most recently released solo album, 1992's Amused to Death, being played live for the first time. The tour's name is an allusion to the 1977 Pink Floyd tour for the Animals album, as well as the two songs so titled on the album The Wall. 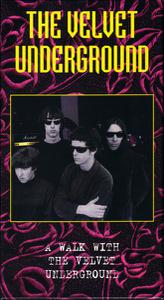 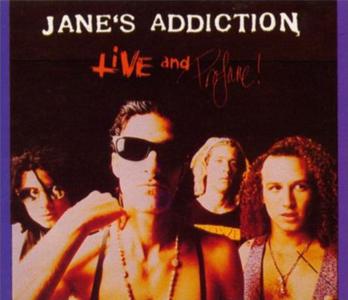 Jane's Addiction - Live and Profane! (1996)
EAC Rip | FLAC (tracks, cue, log) - 664 MB | MP3 CBR 320 kbps - 242 MB
1:44:47 | Rock, Alternative Rock, Psychedelic Rock | Label: Totonka
Live And Profane is a bootleg CD by Totonka records. It is essentially a repairing of Totonka’s previous two bootleg releases Tonka 1 and Tonka 2, into a single highly sought after package. Disc one of this bootleg is a recording of the Jane’s Addiction concert from February 14, 1987 Scream at the Embassy Hotel in Los Angeles. The second disc is primarily comprised of Jane’s Addiction at the Pyramid in Hollywood, Los Angeles, CA from November 13, 1986. The final four tracks in this collection may be from the November 27, 1987 show at the Arcadia Theater in Dallax, TX but we haven’t been able to confirm this. The sound quality on both discs is very good, and come from soundboard sources.
This bootleg should not be confused with the single disc bootleg version of Live And Profane released by Great Dane Records, which uses some of the same recorded content found on this collection, as well as the essay about the band. The Mountain Songs bootleg collection uses the exact same musical content as this collection.
Jane's Addiction Live Bootleg 1987 CD-Rip FLAC MP3 Lossless Rock Alternative Rock Psychedelic Rock
Details 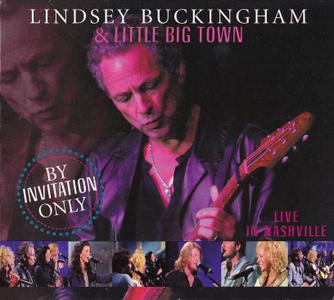 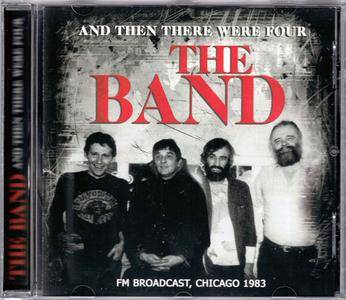 The Band - And Then There Were Four: FM Broadcast, Chicago 1983 (2015)
EAC | FLAC | Tracks (Cue&Log) ~ 443 Mb | Mp3 (CBR320) ~ 219 Mb | Scans included
Rock, Country-Rock, Roots Rock, Rock & Roll | Label: All Access | # AACD0132 | 01:00:03
This superb live recording, taken from an FM radio broadcast of The Band playing at the Mandel Hall - a seated concert venue holding 750 situated within the University of Chicago - during their first re-union tour following the group s split in 1976, subsequent to their Last Waltz concert - was nothing short of a roaring success. Despite the absence of Robbie Robertson who, following some perhaps unfortunate remarks made by Rick Danko after the initial split, had declined to take part , which some critics saw as blasphemous. Robbie had also, by this juncture, all but turned his back on the worlds of pop and rock music and was concentrating largely on movies, in which he would sometimes feature in an acting role, sometimes provide some or all of the soundtrack for, and sometimes do both. The other four however were hungry to get back on the road and did just that in July 1983; this CD is an excellent illustration of what went down during these initial re-union gigs.
2015 80s Country-Rock FLAC Lossless MP3 Rock Rock & Roll Roots Rock The Band CD-Rip + Scans Bootleg MP3 Country Rock
Details 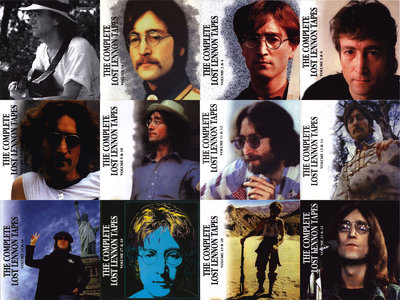 The Complete Lost Lennon Tapes is a 22-CD bootleg box set, released by Walrus Records. The main goal of this set was to condense everything from the existing Lost Lennon Tapes bootleg series, which had only been released on vinyl, onto CDs…