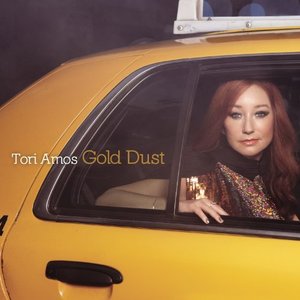 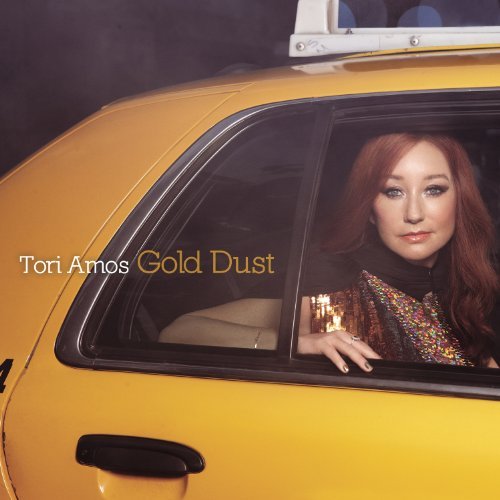 20 Years of Conversations How do you commemorate the 20-year career of Tori Amos, an artist who has sold over 12 million albums, played well over 1,000 shows, won numerous awards and, more importantly, touched, healed or changed the lives of millions of fans? For a composer with such an artful ability to dart and flourish in different directions, experimenting and searching for new ways of creating art, breaking more boundaries than perhaps any other female singer-songwriter, it would be impossible to predict. In this case of her 13th album, Gold Dust burst out of a series of serendipitous events. Gold Dust is the second album by Tori Amos released on the classical label Deutsche Grammophon, in cooperation with Mercury Classics. Soon after she started working on the first album, the acclaimed Night of Hunters, there was a phone call from the Metropole Orchestra in the Netherlands inviting her to play with them in October 2010. Once her songs had been performed live in an orchestral setting it was clear that Tori needed to make an album. I was really touched by the orchestra and I wanted to capture that on recording she says. And so Gold Dust was conceived. Of course Tori's musical history actually began in the classical world, when she entered the prestigious Peabody Institute at the age of 5. Frustrated by the close-minded limitations the classical world imposed on her in the 70s, she checked out and headed into rock when she was 13, magnetized by its expressive and expanding possibilities, intent on expanding her sonic architecture. Now she has been pulled back to approach that world again. Music has a way of taking you by the hand and saying, it's time to create like this she explains. Times have changed and now she feels limited instead by the contemporary world and the derivative sameness of what she hears on the radio. You don't have as many complex structures in contemporary music which is why musicians are trying to explore other ways of constructing a song. But her classical training provided her with the language, tools and understanding of form and structure to create Night of Hunters and Gold Dust. So how did she go about picking the right songs out of her vast repertoire? The track-listing for Gold Dust doesn't read like a collection of her Greatest Hits. Although it includes a number of her best-loved songs - Precious Things, Silent All These Years, Winter - some of the others tracks are lesser known treasures. She compares arranging the songs in a classical setting to giving a woman a makeover, considering who she is and what style would work for her. Tori has always thought of her songs as separate women and girls and jokes: you can't say 'Oh my God bangles are in so let's put everybody in bangles!' It doesn't work like that. Some of the songs have been reinvented quite dramatically with the help of Tori s long time arranger John-Philip Shenale. The fear driven rock sounds of Precious Things and the spheric electro soundworld of Flavor came to a new form of being in the environment of a symphony orchestra. Other songs have undergone more subtle makeovers, taking, adding or changing individual colours to the beloved original versions. But all have been chosen for a reason. Almost autobiographical in structure, the songs represent stories in Tori's life. Jackie's Strength is about her relationship with her mother. Winter is about her father and grandfather. Snow Cherries from France, one of her favorites, is about falling in love with her husband. To bring them forward into 2012, Tori made a decision not to sing them as they were in the original form, and to avoid trying to be the person she was at the time. When singing Winter, for example, she had a picture of her daughter and husband chasing and catching snowflakes in front of her, reworking the story of her reworking the story of her paternal experience.