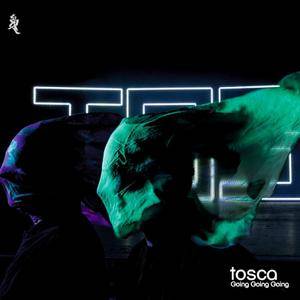 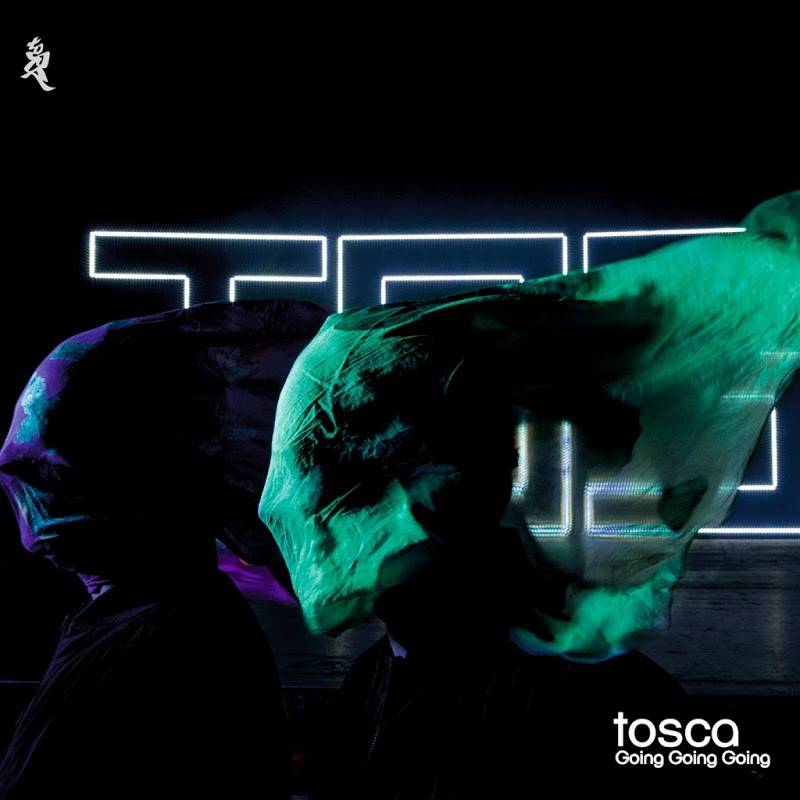 Sometimes in life you find yourselves at a point where you need to walk away and leave something behind if you ever want to go back to it. Other paths must be walked, other experiences learnt from to give you a fresh view of where you’ve come from. In that sense going back to the roots, rediscovering their past with fresh eyes, is the concept behind Richard Dorfmeister & Rupert Huber’s new Tosca album, ‘Going Going Going’.

For over two decades and several albums Tosca has served as a vehicle for Richard and Rupert to express their personal moods and impressions, each release holding up a mirror to their inner lives. Now though after ten albums the journey has come full circle and once again they’ve returned to the kind of instrumental tracks, full of deep beats and dubbed out textures that made Tosca’s name.

“It just feels good to come back to our original sound,“ says Rupert Huber. “After experimenting with song structures and vocal collaborations on the last album (2014’s “Outta Here”), we were looking at how we could make a logical progression and we realized that our real strength lay in TOSCA’s roots, we just has to update that sound into something that made sense in 2017.”

The result is ‘Going Going Going’, an album that Tosca fans will immediately recognize and yet one that doesn’t just trade on former glories. Hitting the ground running opening track ‘Import Export’ sounds like a Lee Scratch Perry version of a Ennio Morricone soundtrack, a motif reoccurs throughout the album, most notably on ‘Dr Dings’, their reinterpretation of America’s classic ‘Horse With No Name’.

Like the best of Tosca’s output though ‘Going Going Going’ denies easy catergorsation taking in everything from the uneasy listening of ‘Hausner’ to excursions into House (‘Wotan’), Ambient Electronica (‘Olympia), Funk (‘Loveboat’) and beyond. Still despite an almost overabundance of ideas, in the more than capable hands of these two pioneers the result is a complex yet coherent and confident album that stands shoulder to shoulder with the best of their storied back catalogue.