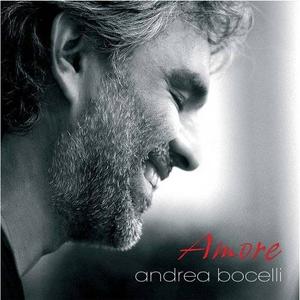 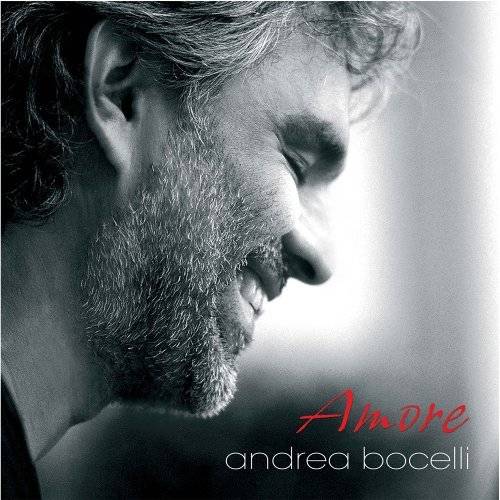 While creating the perfect track listing for Bocelli's first-ever album of popular songs, Bocelli and his producers searched the musical eras from the 1920s to the 1980s for songs in Italian, Spanish and French. Bocelli also added some of his favorite international pop songs, including the Italian classics "L'Appuntamento" and "Quando M'Innamoro," the Latin American hit "Besame Mucho," and the French standard "Les Feuilles Mortes," which has become the much-loved English standard "Autumn Leaves." "Solamente Una Vez" (a hit as "You Belong to My Heart" for stars including Elvis Presley and Bing Crosby) and "Somos Novios" (famously an English-language hit as "It's Impossible" for Perry Como) are also highlights of the album. The end result is Bocelli's amazingly beautiful interpretation of classics made popular by legendary vocalists from Edith Piaf and Luis Miguel to Elvis Presley and Frank Sinatra.


Romance. Passion. Emotion. These words are synonymous with the voice of Andrea Bocelli. Almost ten years ago he exploded onto the international music scene with Romanza, and has since sold nearly 50 million albums worldwide. Amore–released amongst the glamor of the Winter Olympics in Torino, Italy (where he will perform at the closing ceremony) and the romance of Valentine's Day–finds Bocelli straying from the carefully groomed classical ground in which he is most familiar. The concept of the album came from famed producer and longtime Bocelli fan David Foster along with co-producers Humberto Gatica and Tony Renis, who posed the question: Why not take the most beautiful love songs in the world and pair them with the most romantic voice in the world? The result is a beautiful album of pop standards that Foster has publicly claimed is "one of the most beautiful records I have ever been part of."

Embarking on a new era, Amore unveils a fresh sensuous sound that gently moves Bocelli into new territory. Spanish guitars flourish, traditional Latin percussion seductively keeps the tempo, accordions and harmonicas provide charming melodies, while sometimes Bocelli shares the spotlight with just a grand piano. Recorded late in the summer at Bocelli's Tuscan home studio overlooking the coast, the album exudes the natural beauty and breathtaking surroundings evident in Italy. Amore marks the only album David Foster has made outside of his Californian studio complex in two decades. This was also most musically gratifying for Bocelli: "I've been presented with opportunities I once could only dream of, challenges I longed to confront and experiences I will cherish forever, but while recording this album I realized that now is the perfect moment to arrive at an album of this repertoire, with the perfect producers, the perfect musicians and the perfect selection of songs."