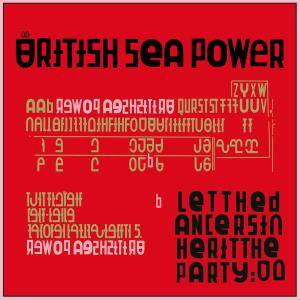 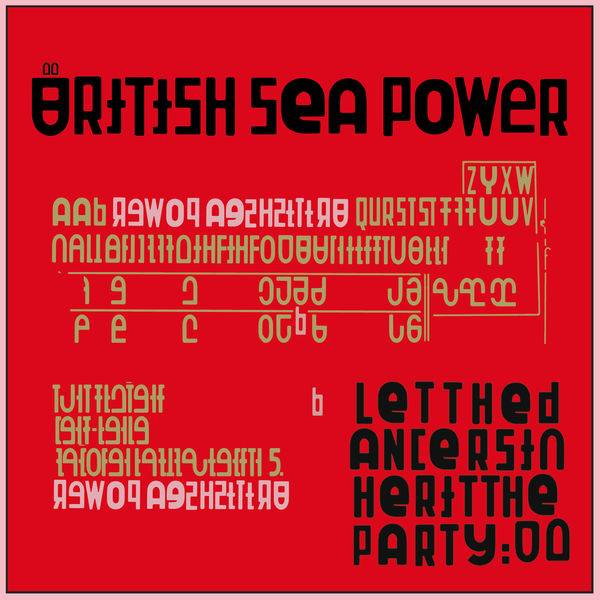 Let the Dancers Inherit the Party is a forthcoming album by British Sea Power. It is due to be released on 31 March 2017, licensed from the band's own Golden Chariot label to Caroline International. In early 2017 the songs "Bad Bohemian", "Keep on Trying (Sechs Freunde)" and "Electrical Kittens" were digitally released to promote the album ahead of its release date.