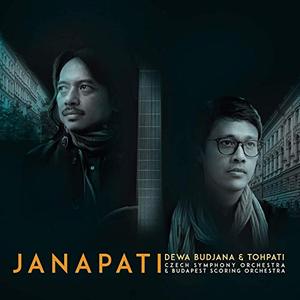 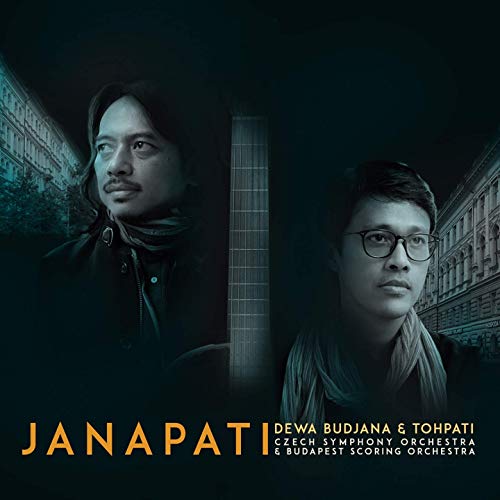 His band Gigi has been going strong for more than twenty five years now –packing out huge venues and selling millions of albums. In an historical context, Dewa Budjana is unquestionably one of his nation’s well known, beloved musicians. But Gigi represents a fraction of his musical persona. A master composer, arranger and producer, Dewa Budjana has, in just a few short years, amassed a masterful collection of progressive music albums as a solo artist – work which transcends genre, in glorious fashion.