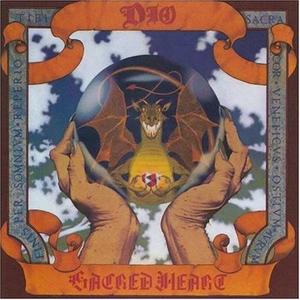 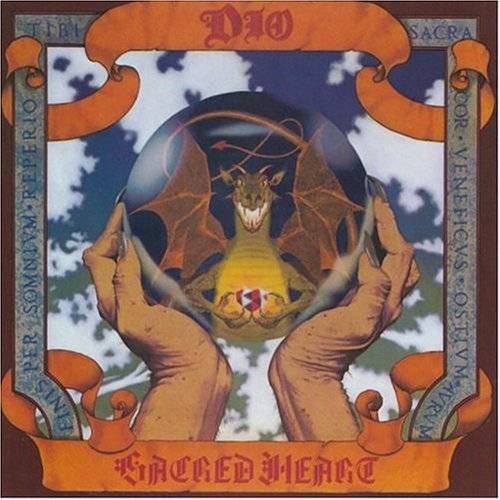 Ever since the late 1950's (that is NOT a misprint), Ronnie James Dio has been a rock and roll mastermind. For many years he had been the frontman in various bands, the best known of which being the hard blues rock band Elf, Ritchie Blackmore's classic power rock band Rainbow, and the creators of metal themselves, Black Sabbath. But, circa 1982, Dio had a dispute with the members of Black Sabbath regarding the mixing of their recent live album, Live Evil. Frustrated, Dio and Black Sabbath drummer Vinnie Appice (Carmine's brother) left the band. What they would create would be Dio's solo band. Dio recurited his former Rainbow comrade, bass player Jimmy Bain, and a guitar genius named Vivian Campbell from the band Sweet Savage. Dio's solo band was complete, and in 1983, they released their first album - a masterpiece known as Holy Diver…

This is DIO's third album and it's best album,IMHO.