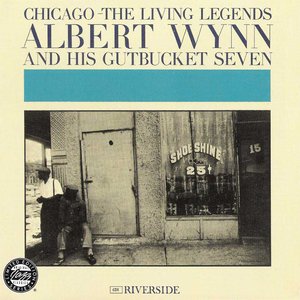 Chicago: The Living Legends is a 1961 album by Albert Wynn & His Gutbucket Seven. The album was originally released in 1961 on Riverside Records. This 1993 CD edition features two bonus tracks not on the original album.