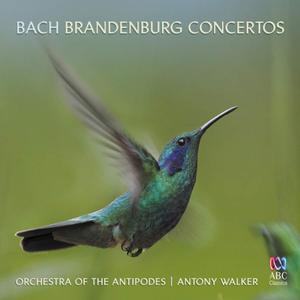 The Orchestra of the Antipodes' 2011 set of J.S. Bach's Brandenburg Concertos is certainly worth having for its exquisite period performances of these perennial favorites, but it is even more attractive for offering eight popular sinfonias from the cantatas, thereby giving listeners added value in an already excellent set. The Australia-based ensemble plays original instruments, and the performances are appropriate in textures, tempos, and ornamentation, so everything a fan of Baroque performance practice could want can be found here. The pacing is fleet and efficient, the counterpoint is transparent, and the sonorities are bright, so the combination will certainly excite even the most experienced devotees of these works. 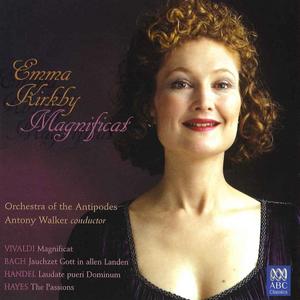 Widely considered as one of the leading exponents in early music, Emma Kirkby is renowned for her purity of production, clarity of diction and extraordinary degree of vocal control. From this release it is obvious that Emma Kirkby's artistic vigour and sense of discovery are undiminished. Alongside her incomparable performances of well-loved works such as Bach's cantata Jauchzet Gott in allen Landen, she uses the esteem in which she is held by musicians and audiences alike to champion long-forgotten repertory such as William Hayes's The Passions. Emma is accompanied by Cantillation and the Orchestra of the Antipodes conducted by Antony Walker. 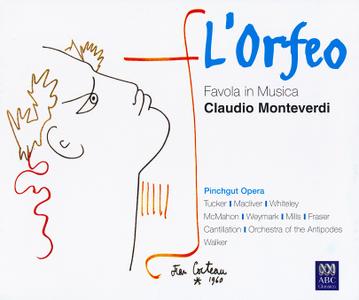 Orfeo is the often counted as the first true opera, though there were a number before this. Monteverdi chose a fitting subject for his masterwork, and it's a subject very dear to opera composer's hearts. From the glorious Toccata beginning the work to the tour-de-force that is the centrepiece of the work - Orfeo's Possente Spirto - this is a magical and awe-inspiring work.