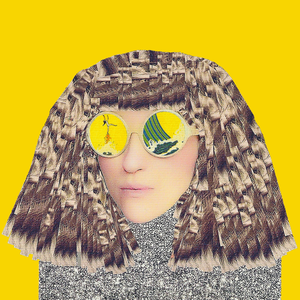 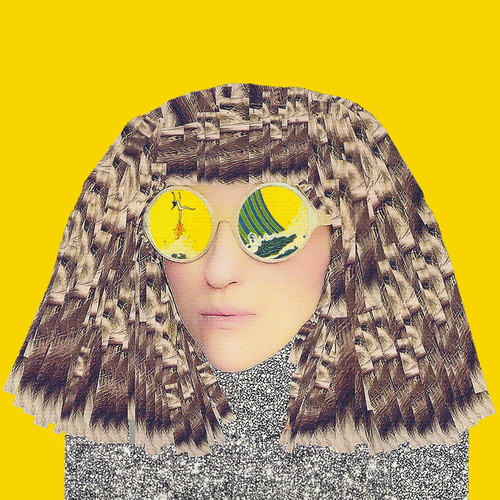 Kyrie Kristmanson is a Canadian singer/songwriter, trumpet player, guitarist and scholar of medieval music. Classically trained, Kyrie began composing at a young age and toured the Canadian Folk Festival circuit as a teenager. Public and college radio stations widely promoted her first two self-released albums and this earned her the Best Young Performer’s Award at the Canadian Folk Music Awards in 2008 and the Colleen Peterson Award for song writing in 2009. The same year, Emily Loizeau, a celebrated French pop star, invited her to open for her Pays Sauvage tour in France. While on tour, the renowned label NØ FØRMAT! offered Kyrie a recording contract and she relocated to Paris for the release of her Origin of Stars album in 2010.

For the subsequent tour, Kyrie performed in France, Germany, Austria, England and Japan and, following this, she enrolled at La Sorbonne to study the medieval trobaïritz, the first women composers known to history. In 2013, she defended her master’s thesis dedicated to the reconstruction of their lost songs. A recording contract with the French label Naïve came next, for which she authored a song cycle inspired by the medieval repertoire.

Inspired by Canadian composer Patrick Carrabré’s classical arrangements of her songs for Origin of Stars, Kyrie recorded the new album with a string quartet. With arranger Clément Ducol, she recorded the work with the internationally acclaimed Voce Quartet at the Noirlac Abbey. Modern Ruin, released in 2015, was met with universal acclaim as being the most “audacious and unusual contribution to the independent music scene of the year”. She has been on tour with various quartets in Europe ever since while preparing her next album set to be released in 2018.