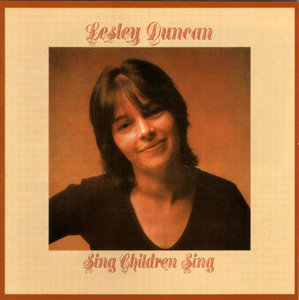 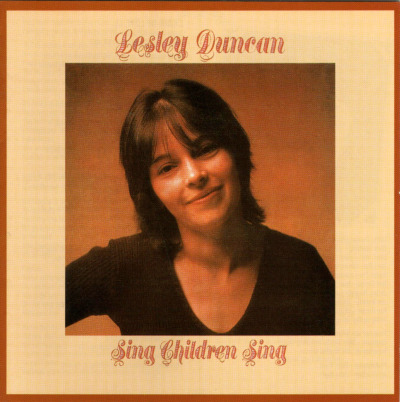 Lesley Duncan is an English singer songwriter, best known for her work during the 1970s. She received a lot of airplay on British radio but never achieved great commercial success. Her songs were often about life and its problems. Elton John covered a duet with her on his album ''Tumbleweed Connection'' which was similar to her own version of "Love Song." She also appeared onstage with Elton in a 1974 concert at the Royal Festival Hall to once again perform the duet. The live recording of "Love Song" was included on Elton's "Here and There" album. The version on "Tumbleweed Connection" remains one of the few songs to appear on a formal Elton John studio album composed solely by someone other than John, Taupin, one of their collaborators or a member of the band. She contributed backing vocals to Pink Floyd's ''The Dark Side Of The Moon'' album, as well as singing lead on the song "If I Could Change Your Mind" on the Alan Parsons Project album ''Eve''. In addition to writing and singing her own material, Lesley Duncan was a backing vocalist in the mid to late 1960s and 1970s, most notably for Dusty Springfield.
Her song ''Love Song'' was written as a suitable b-side but turned out to be one of her most successful songs as there has now been over 160 recorded versions made.
This album was originally released in 1971