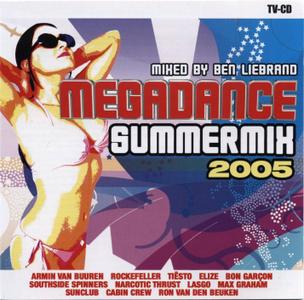 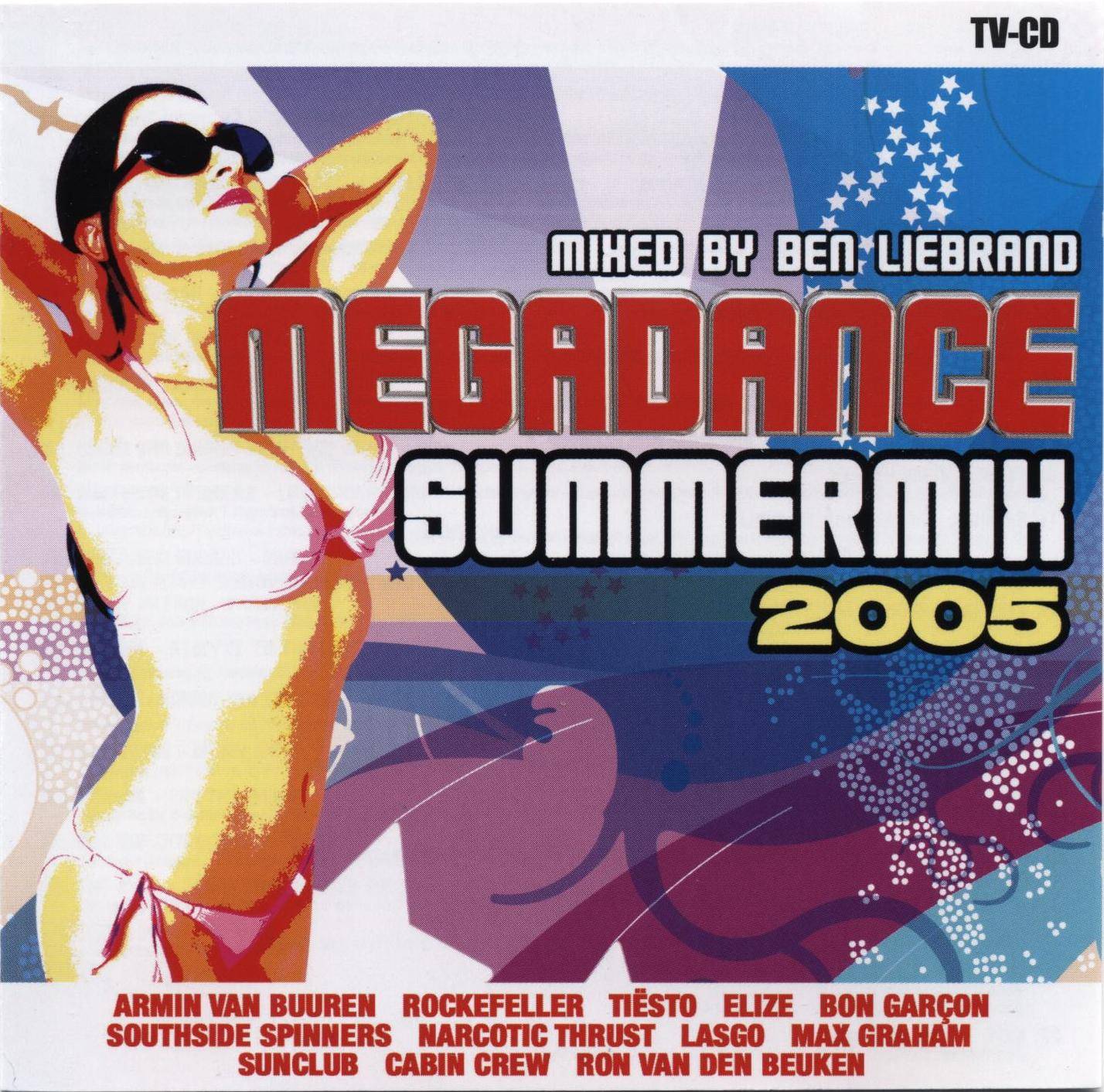 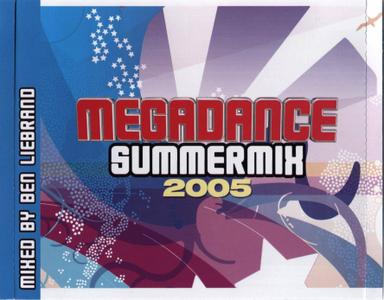 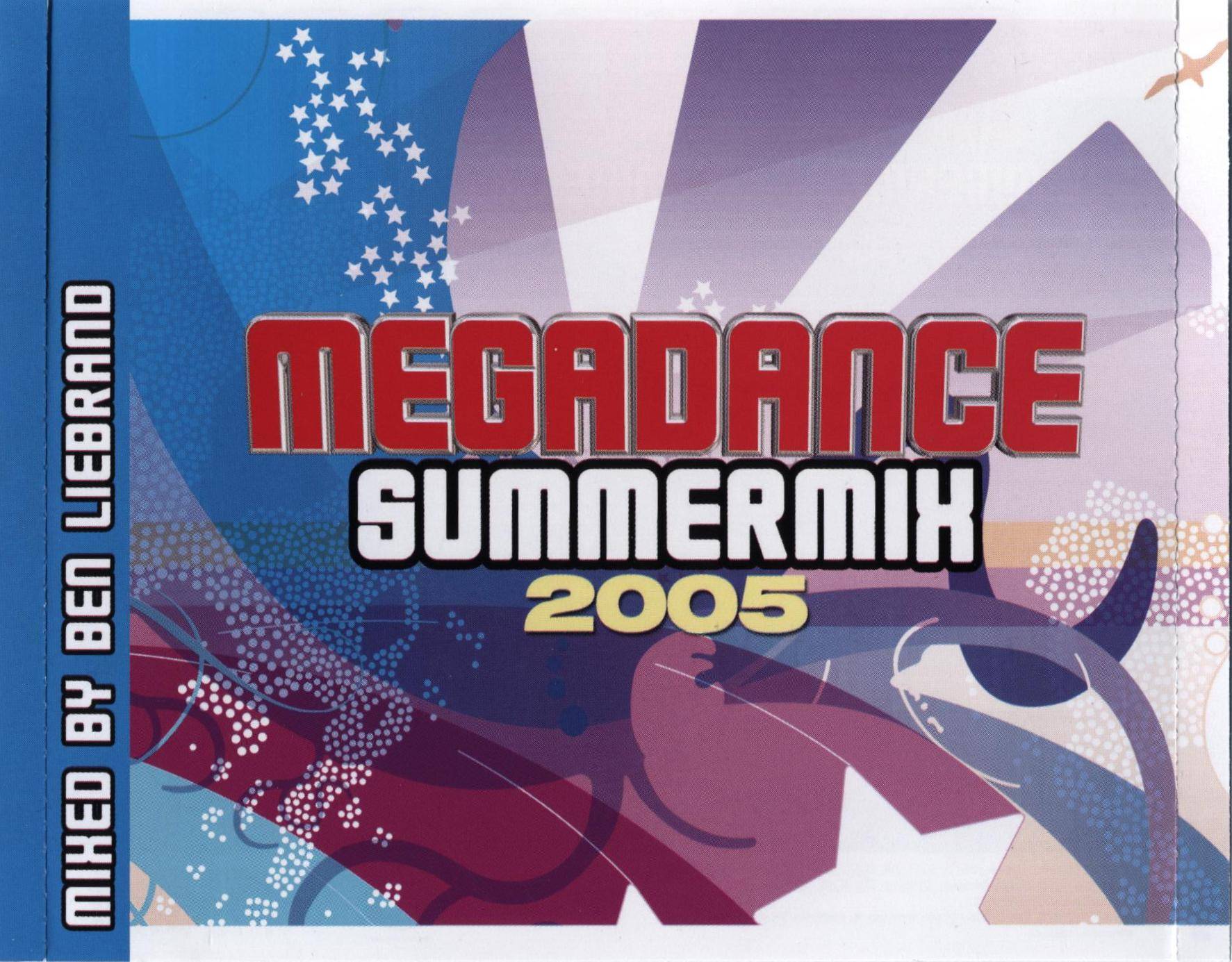 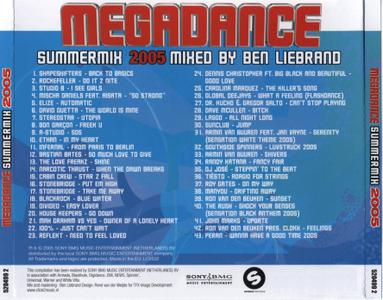 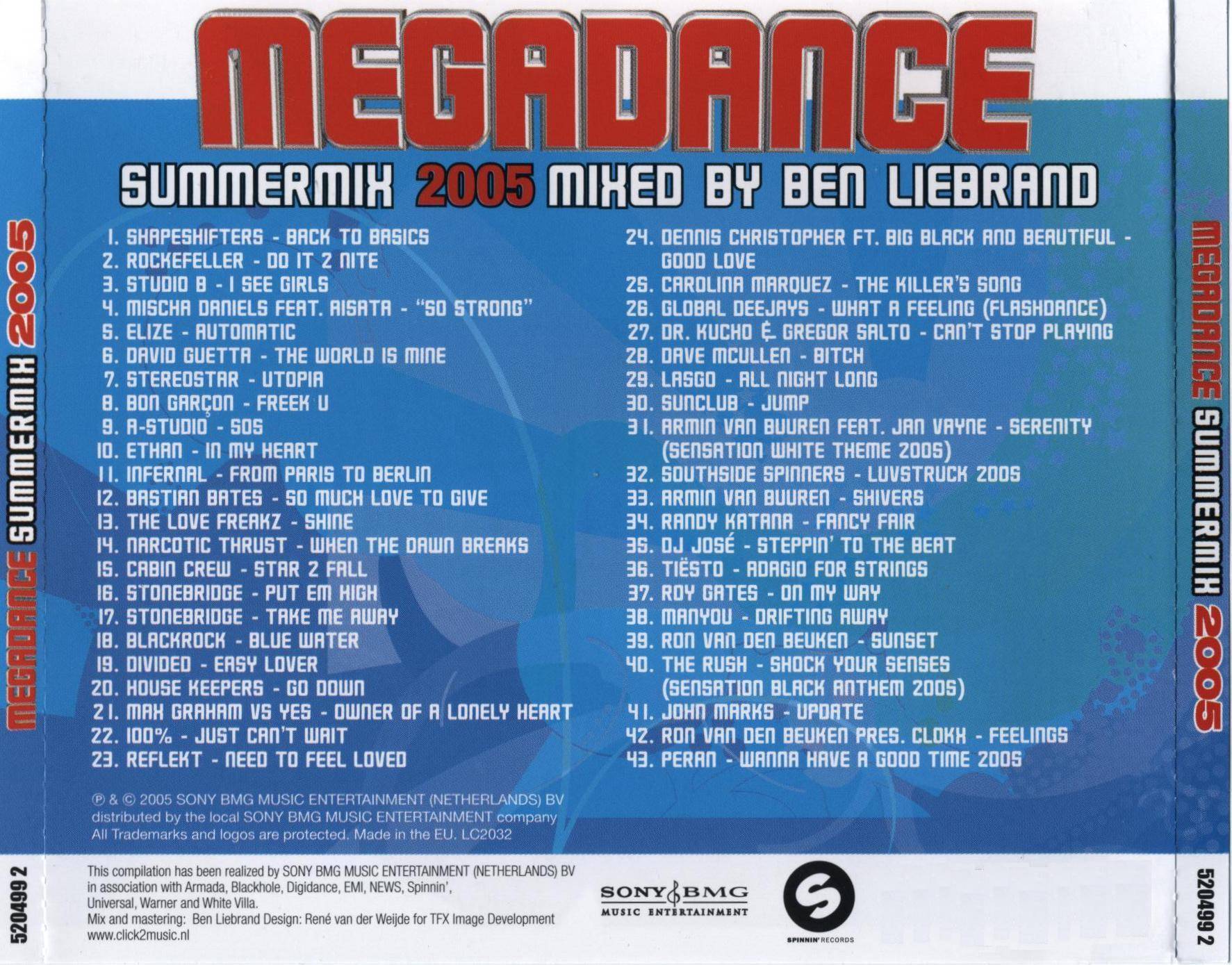 This mix presented at the end of each year featured over a 100 of the year's best tracks in a one hour Non-Stop mix. These Grandmixes soon became a standard mixing masterpiece at the end of each year. They are the roots of all Non-Stop Mix CD's in Holland, and many other countries as record companies soon discovered their popularity. Check out the tracklists, the studios, and have a look at the equipment setup which was used for the Grandmix 92. 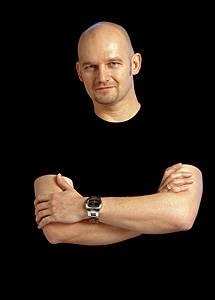 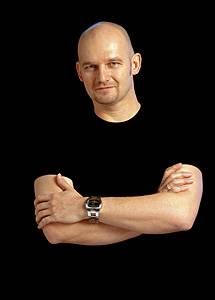 The Facts about the Grandmixes:
A lot of people used and abused these GRANDMIXES to put out a series of bootlegs over the years, earning easy money with Liebrand's work, which eventually caused Ben to stop making these mixes. This also seems to be the perfect spot to make things clear.

The GRANDMIX appeared 10 times from 1983 to 1992
NONE of these mixes have been release through or by Ben Liebrand
as a bootleg in all these years (so do not even try to order them here).
The GRANDMIX 88 and 89 were available to members of DMC
The GRANDMIX 90 was ready to follow , but was canceled due
to changes in the British musical copyright laws.

Ben has completed the work on the Grandmix of the Millennium which
was broadcasted on Radio 538 on the last day the previous century,
The Grandmix Summer Edition and more recently The Grandmix 2000 - 2004
which also are available on CD .

GRANDMIX is a registered trademark of Ben Liebrand.

LIEBRAND AUDIO is based in the Netherlands. 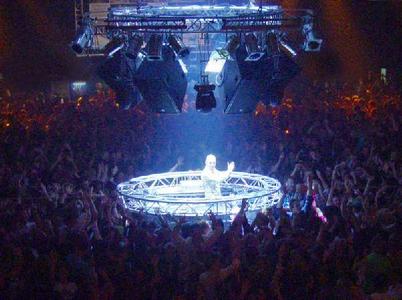 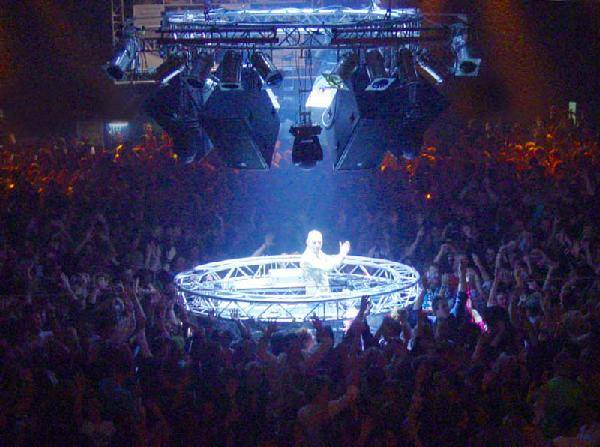