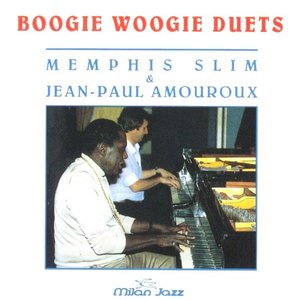 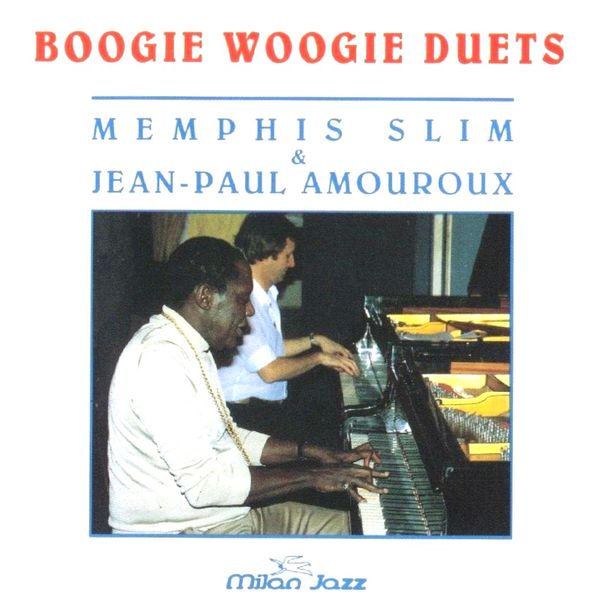 Two pianos, a lot of the best boogie woogie and blues. Memphis Slim & Jean-Paul Amoroux play a wonderful disc, for all jazz and blues lovers.

An amazingly prolific artist who brought a brisk air of urban sophistication to his frequently stunning presentation, John "Peter" Chatman -better known as Memphis Slim- assuredly ranks with the greatest blues pianists of all time.

Jean-Paul Amoroux has been playing the piano professionally since 1973 after an earlier career in advertising. He possesses a sound musical background having won first prize in a major national piano competition at the age of ten. He is both an original performer of boogie woogie as well as being a serious student of its styles and history.