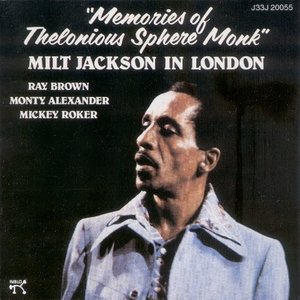 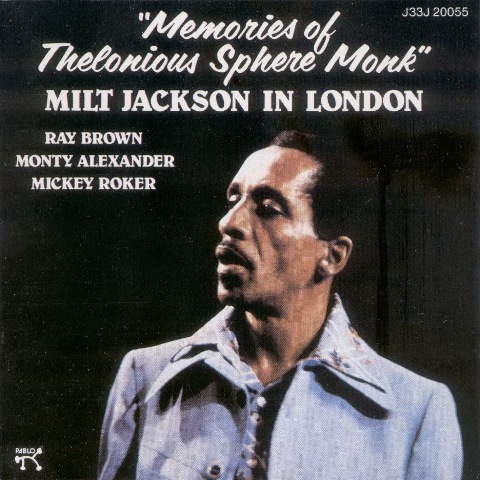 Milt Jackson and his quartet of 1982 (with pianist Monty Alexander, bassist Ray Brown and drummer Mickey Roker) recorded three albums of material during an engagement at Ronnie Scott's Club in London. Pianist/composer Thelonious Monk had passed away two months earlier and Jackson decided to pay tribute to his old associate. The vibraphonist is in excellent form on four of Monk's standards in addition to a lengthy "Django," his own "Think Positive" and Ray Brown's "Blues for Groundhog." Review by Scott Yanow