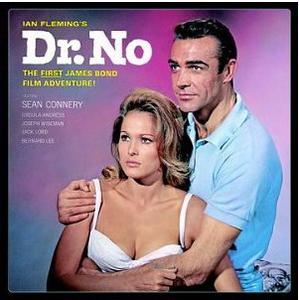 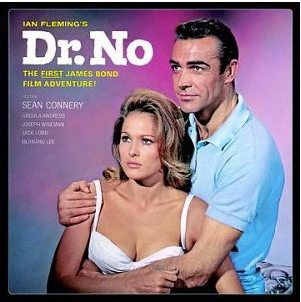 The James Bond spy saga is the world's longest running film cycle, and among its most financially successful. But this soundtrack for the series' 1962 debut is easily the least typical of what became a rich, evocative musical tradition. Though anchored by composer Monty Norman's iconic, twang-guitar powered "James Bond Theme," the bulk of the composer's music is anglicized calypso that echoes the film's Jamaican setting, such as the reworking of "Three Blind Mice" Norman dubbed "Kingston Calypso" and other playful kitsch like "Under the Mango Tree." But the presence of John Barry as arranger on "The James Bond Theme" (performed by the composer's jazzy John Barry Seven ensemble) is a crucial musical portent of what was to come: the latter composer would soon give the series much of its trademark elegance and intrigue via his series of later Bond scores. This new edition has been digitally remastered.

I have all the James Bond OSTs, I'll keep uploading them if there's interest :)