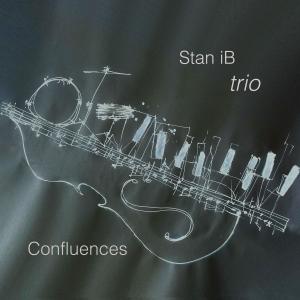 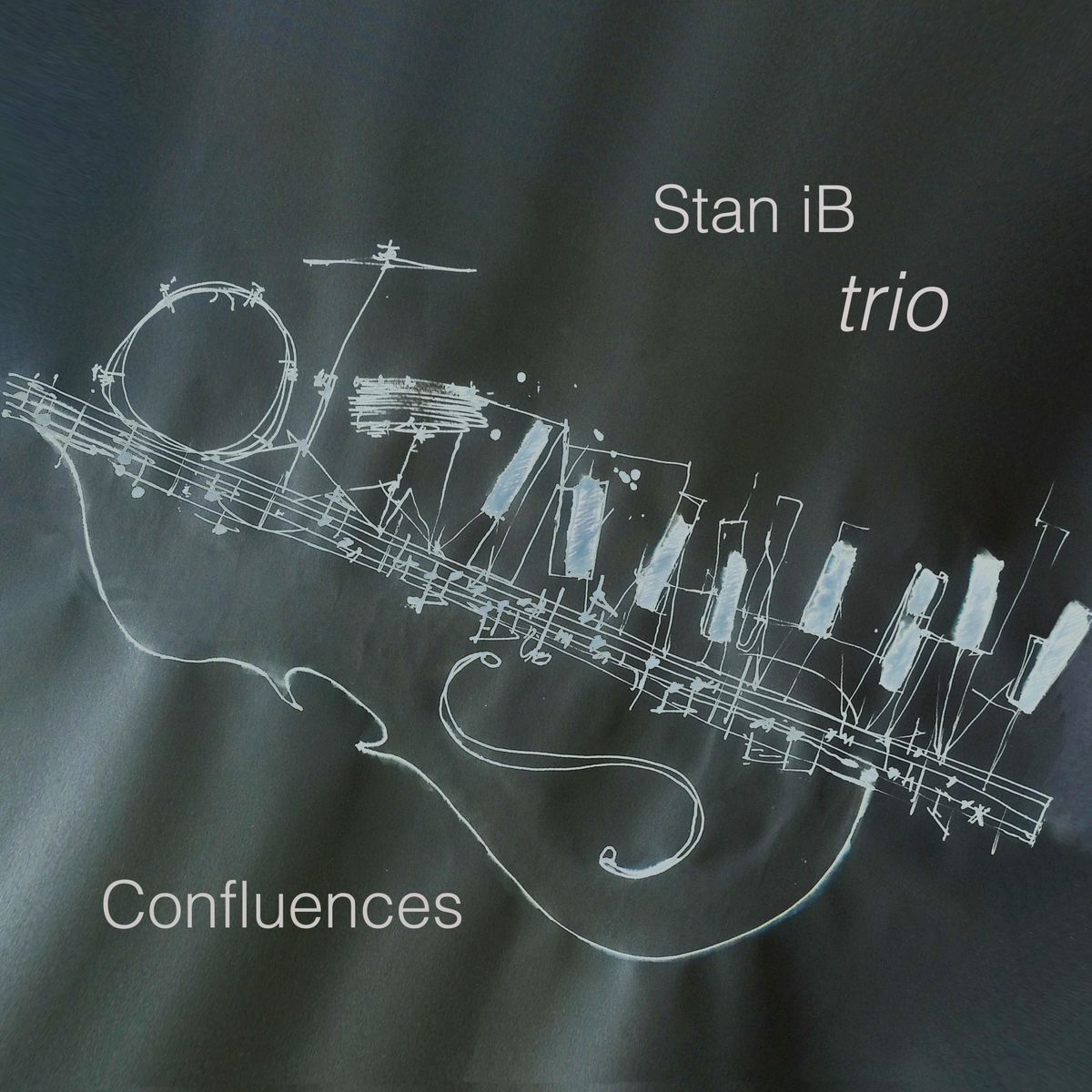 Born July 1, 1976, In Sofia, Stan iB took up piano at the age of six. Exposed to classical music, he was also heavily influenced by Bulgarian folk music during his studies in Filip Koutev. While living in Greece in late nineties Stan iB becomes interested in jazz music.

Although he was first moved as child by the classical and folk sounds in the next years Stan iB would focus his sights musically on jazz, moved by the sounds of Bill Evans, Keith Jarrett and Herbie Hancock. His interest in jazz music and improvisation will lead him to Holland where he completed his studies.