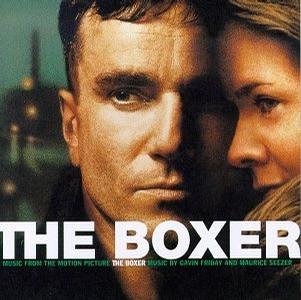 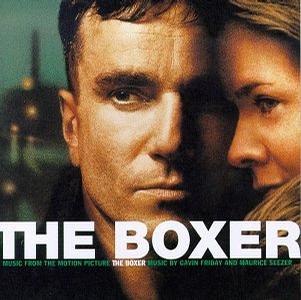 The score to Jim Sheridan's The Boxer was written by Gavin Friday and Maurice Seezer, and the two have created a moving, ambitious score that captures the drama of the story. The music has a strong Irish undercurrent and is largely performed by the Irish Film Orchestra and the Choir of Christ Church Cathedral, Dublin. But the most impressive thing about the score is that it actually holds up apart from the film itself. ~ Rodney Batdorf, All Music Guide 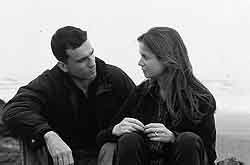 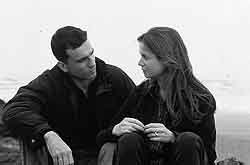