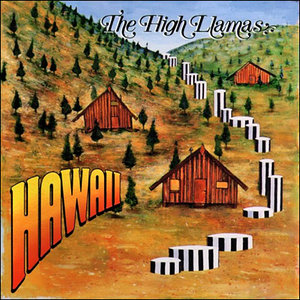 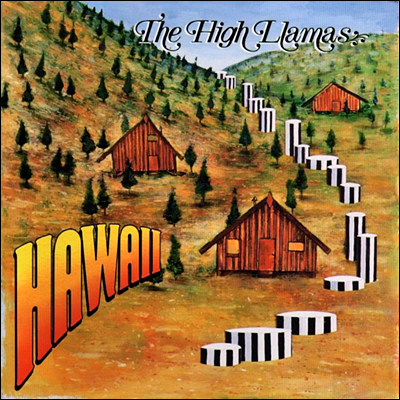 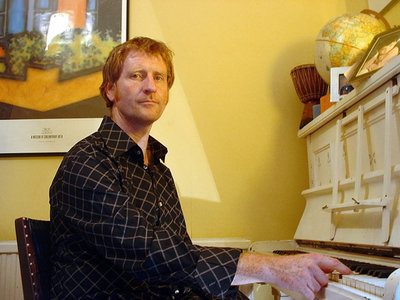 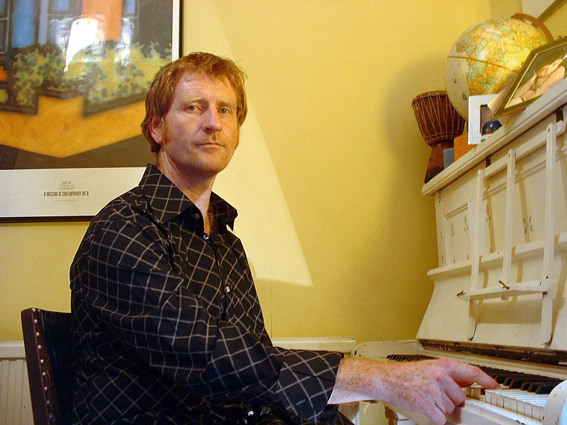 Although the High Llamas are nominally a group, they're pretty much the brainchild of singer and guitarist Sean O'Hagan. O'Hagan did some time in the London-by-way-of-Dublin band Microdisney, in which he was the songwriting partner of Cathal Coughlan. After Microdisney split in 1988, O'Hagan released a couple of import-only solo albums before forming the High Llamas. The Llamas issued their debut, "Santa Barbara" (1992) and "Gideon Gaye" (1994) to high praise in the British press; it was released in the States a year later almost as an afterthought, with virtually no fanfare. Comparisons of the High Llamas/O'Hagan to Brian Wilson/the Beach Boys are unavoidable, and not just from arcane critics. Anyone with a large Beach Boys collection will detect the uncanny resemblance to 1966-1970 Beach Boys, with the sophisticated melodies, the beautiful harmonies, and the elaborate production, with the emphasis on layered keyboards and orchestration. Echoes of Pet Sounds, Smile, Wild Honey, and Surf's Up predominate, though O'Hagan also claims Burt Bacharach as a major inspiration. The Llamas began to build a bigger and bigger fan base throughout the late '90s (in the US as well as the UK) and O'Hagen's ever-shifting, ever-growing stable of side musicians made sure every album was as beautifully arranged and carefully conceived as the last. Subsequent efforts include 1996's gorgeously sprawling "Hawaii", 1997's warmly clinical "Cold and Bouncy", and 1999's chilly "Snowbug".
allmusic.com

TRACKS:
1. Might As Well Be Dumbo
2. Cropduster
3. Mini-Management
4. Chime of a City Clock
5. Literature is Fluff (Instrumental)
6. 3 Frame Offset

Please, no direct and clear links in comment…
and no mirrors!