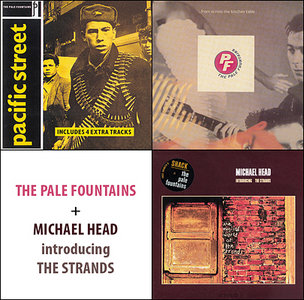 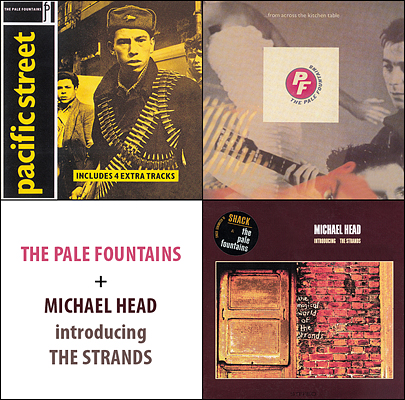 A leading proponent of the "quiet pop" movement of the early 1980s, the Pale Fountains formed in Liverpool, England in 1981. Led by singer/songwriter and guitarist Michael Head, the group – which also included bassist Chris McCaffrey, drummer Thomas Whelan and former Dislocation Dance trumpeter Andy Diagram – debuted in 1982 on the Operation Twlight label with the single "(There's Always) Something on My Mind," which generated such a positive buzz that they were immediately signed by Virgin for the then-staggering sum of 150,000 pounds. However, their label debut, the lavish "Thank You," failed to crack the U.K. Top 40, despite a heavy promotional push. After an intense year in the studio, the Pale Fountains' first LP, the bossa nova-inflected "Pacific Street", finally appeared in 1984; after such a relatively long absence from the limelight, the group had lost its status as media darlings, and the record fared poorly. Producer Ian Broudie was brought in to helm 1985's "…from across the kitchen table", but again success was not forthcoming. In the wake of considerable acrimony amongst the band and their label, the Pale Fountains soon split, with Head returning to Liverpool to form Shack with his brother John.
allmusic.com 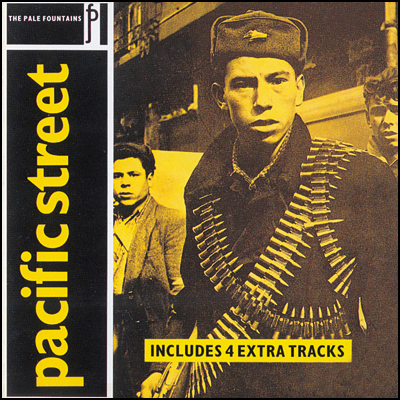 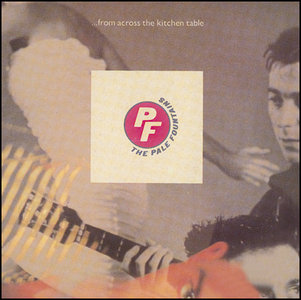 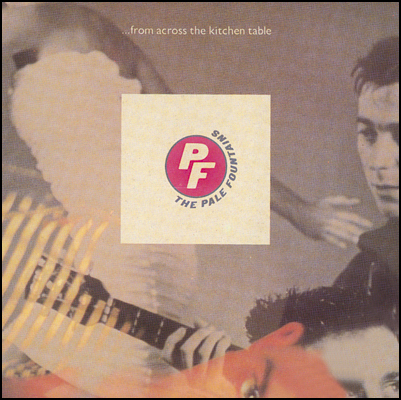 THE PALE FOUNTAINS - …From Across The Kitchen Table - 1985

Michael Head, former frontman of the Pale Fountains and current co-leader along with his brother John – who is also a Strand – of Brit pop outfit Shack, turns in a stellar chamber pop performance with "Magical World of the Strands". Head, who is no stranger to either classy, baroque pop or neo-psychedelia, has composed an album of gorgeously illustrated songs that are lushly orchestrated by a standard rock quartet augmented by a flutist (Leslie Roberts) and a string quartet. The result is an album that, while little known, is a classic, a masterpiece of modern chamber pop. Released in 1997, this disc walks the line between the deep, darkly expressionistic chamber work of the Tindersticks to the airy, classically augmented breeze-laden pop of Nick Drake.
The feeling in this music is timeless; it's a pop music that has never been made by Americans, though more than a few have aspired. What reverberates through it on every track is musical savvy, compositional classiness, and an aesthetic sensibility that is at once completely, utterly artful, while being completely accessible to anyone with an interest in well-written, -played, -produced, and -sung pop.
allmusic.com 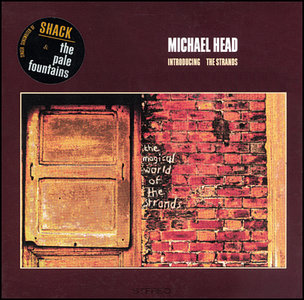 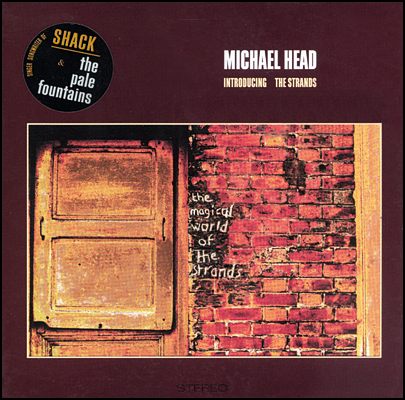 Please, no direct and clear links in comment…
and no mirrors!