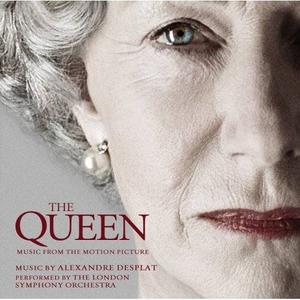 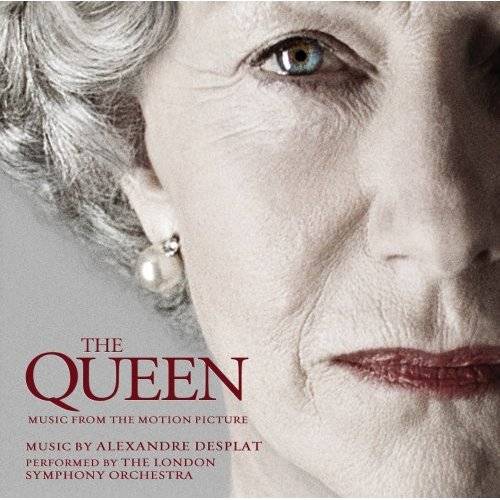 Amazon.com
A film about the relationship between Queen Elizabeth and Tony Blair in the aftermath of Princess Diana’s death had potential for a pretty turgid soundtrack, but fortunately director Stephen Frears called on Alexandre Desplat. The Frenchman has emerged as a composer with a light tough (recall his score for Syriana ) and his work here, while not his best, doesn’t disappoint either. Whether out of financial limitations or personal preference, Desplat tends to write relatively minimal scores. This one is appropriately downcast but even when titles trumpet intent ("Mourning," River of Sorrow") the music is elegant and even suggests a dark humor at times (the waltz "Elizabeth & Tony," accompanied by shivering violins and the occasional harp). Desplat also makes good use of a jaunty harpsichord on "People’s Princess I" and the old-fashioned, Hitchcockian-sounding "The Queen Drives." The disc concludes with Verdi’s "Libera Me," in the version performed at Diana’s funeral. Elisabeth Vincentelli