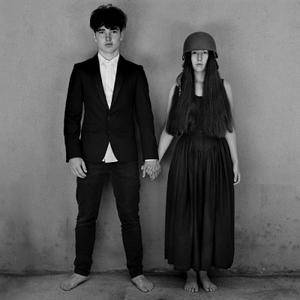 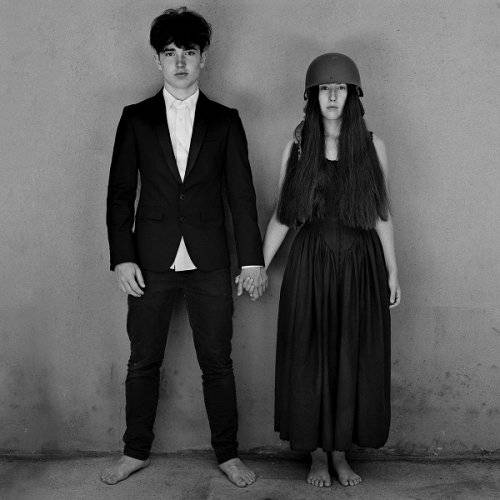 Songs of Experience is the upcoming fourteenth studio album by Irish rock band U2. It was produced by Jacknife Lee and Ryan Tedder with Steve Lillywhite, Andy Barlow, and Jolyon Thomas, and it will be released on 1 December 2017. The album is intended to be a companion piece to U2's previous record, Songs of Innocence (2014). Whereas its predecessor explored the group members' adolescence in Ireland in the 1970s, Songs of Experience thematically will be a collection of letters written by lead vocalist Bono to people and places closest to his heart. The personal nature of the lyrics reflects a "brush with mortality" that he had during the album's recording.

Songs of Experience was first mentioned by Bono on the day that Songs of Innocence was released in 2014. He began songwriting while recuperating from a serious bicycle accident that occurred in November. During the following year's Innocence + Experience Tour, U2 worked on the album using a mobile recording studio. The sessions continued into 2016, with the album mostly completed by the end of the year. The group had planned to release Songs of Experience in the fourth quarter, but after the shift of global politics in a conservative direction, highlighted by the UK's Brexit vote and the 2016 US presidential election, they chose to put the record on hold and reassess its tone. Consequently, Bono rewrote his lyrics to be more political. With the extra time, the band focused on finding arrangements for the songs that would work live and on record, while remixing and exploring different production techniques.

On 6 September 2017, U2 released the album's first single, "You're the Best Thing About Me". To promote the album, the band will embark on the Experience + Innocence Tour in 2018.

Songs of Experience has received mixed reviews from music critics. At Metacritic, which assigns a normalized rating out of 100 to reviews from mainstream critics, the album has an average score of 62 based on 10 reviews. James McNair of Mojo called Songs of Experience "infinitely more satisfying beast than its patchy predecessor" and "U2's strongest album this century". He praised the record for its hooks and for its final songs, on which he felt Bono was at his most vulnerable. Andrew Perry of Q said the album "will likely go down as a late-career classic". The review lauded the group for their ability to evoke a range of moods and sounds: "U2 have dug deep, yet they remain both postmodern and unpredictable. Able to assume many sounds and voices; to invoke their early-'80s innocence, but also none-more-experienced, masters of every inch of their game". Olaf Tyaransen of Hot Press said "if you can listen without prejudice, you'll find that it's as artful and well-crafted a collection of songs as [they] have ever produced". Neil McCormick of The Daily Telegraph said that the album is filled with "big meaty hooks matched by singalong aphorisms". He was complimentary of the group for melding their personal conflict with the positivity of their music, saying the album demonstrates them at "their most mature and assured, playing songs of passion and purpose, shot through and enlivened with a piercing bolt of desperation".

In a more critical review, Mark Beaumont of NME found that the band are "old masters at pomping up whatever the kids are buying, so hefty swathes of the album could be Bastille ('Red Flag Day', 'Get Out of Your Own Way'), and there are bits of Kanye autotune tacked onto amorphous opener 'Love Is All We Have Left'".

Rolling Stone named Songs of Experience the third-best album of 2017 in its end-of-year rankings.