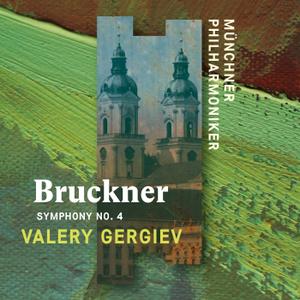 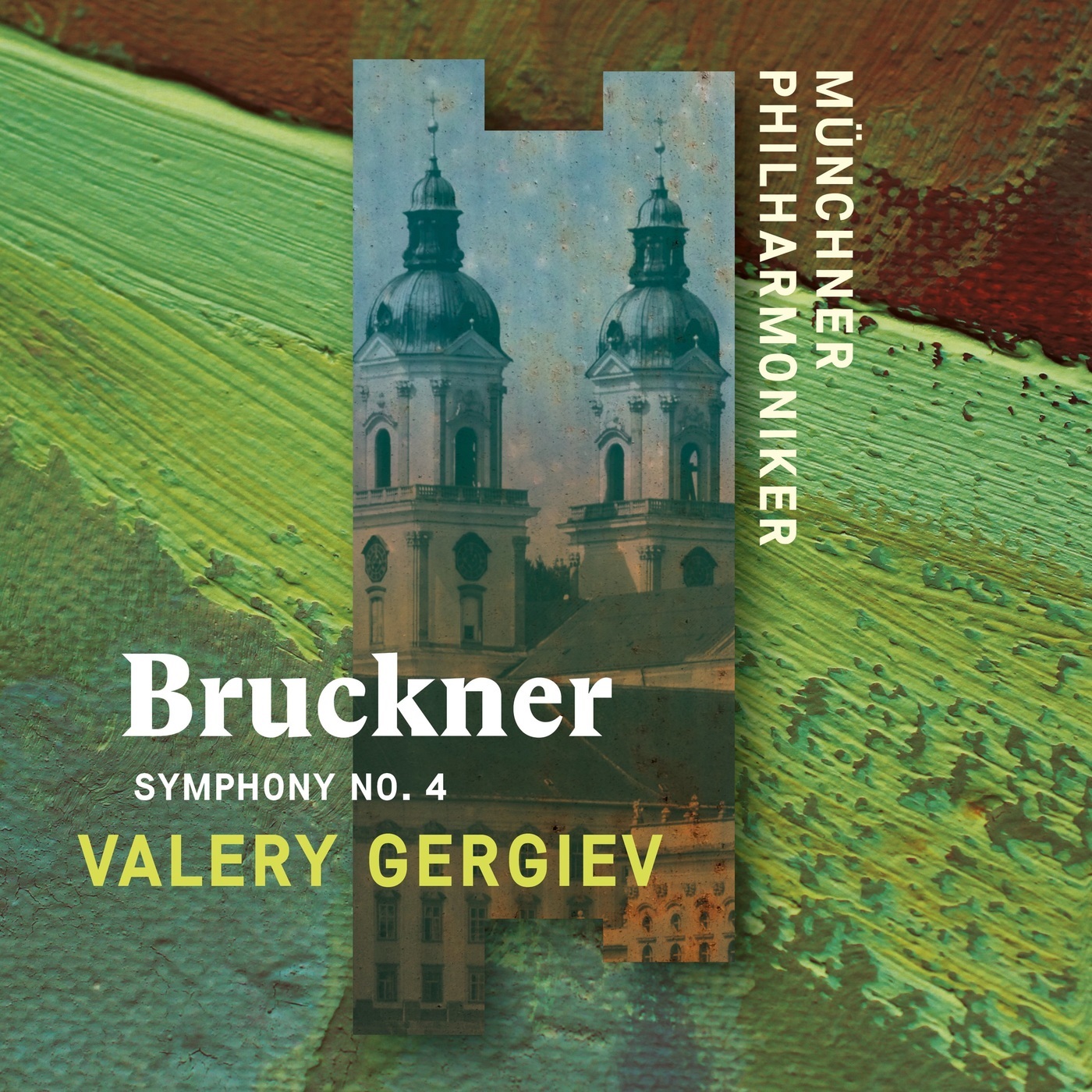 The Munich Philharmonic have arguably given more performances of Anton Bruckner’s music than any other orchestra. A great number of Bruckner recordings led by the many legendary conductors that have worked with the Munich Philharmonic are stored in the historical archive of the MPHIL Label including magnificent pieces with Sergiu Celibidache, Christian Thielemann, Rudolf Kempe, Günter Wand and Oswald Kabasta.

Having started in September 2017 at the Monastery of St. Florian, a setting with unique historical significance in this context, the Munich Philharmonic and Valery Gergiev have presented a most spectacular cycle of Anton Bruckner’s symphonies. All performances took place at the Monastery of St. Florian near Linz, a venue inextricably linked to the composer and his final resting place. The cycle was concluded this past September 2019. All symphony recordings will be made available on the orchestra’s very own label MPHIL as a collector’s edition CD box-set later this autumn.

Valery Gergiev on the experience of making these recordings: “The Münchner Philharmoniker are incredible, talented players. They combine this technical ability with a deep group experience in the music of Bruckner. I treasure and am fortunate to have the opportunity to work with these musicians and want people around the world to hear the music we make together.”

This spring the Munich Philharmonic make live recordings at St. Florian of Bruckner’s Symphonies No. 4, 5, 6 and 7 available to audiences around the world. Bruckner himself used the epithet “Romantic” to describe his Fourth Symphony. The experience of the many-faceted manifestations of nature is at the very heart of the work. Only when he was revising his composition did Bruckner add the famous “Hunt Scherzo” in third position.

Bruckner never heard a performance of his Fifth Symphony in its orchestral guise. By the time the work was premiered in Graz, he was already too ill to attend. It is regarded as one of his most challenging and at the same time most impressive creations, not least on account of its contrapuntal and powerful final movement.

The Sixth is a special case among Bruckner’s symphonies. Once held in lesser regard, it is now seen as just as multilayered and profound a masterpiece as his other contributions to the medium. The opening does not grope its way forward in a typically tentative Brucknerian manner by allowing its thematic structures to emerge only gradually; instead, the music is “there” from the outset.

The Seventh Symphony marked Bruckner’s international breakthrough: the Leipzig premiere on 30 December 1884 was followed by an acclaimed performance in Munich on 10 March 1885 that ushered in the work’s triumphal conquest of concert halls all over the world. Bruckner dedicated the Adagio, the symphony’s second movement, to the memory of Richard Wagner, of whose death he learned while he was working on the symphony.