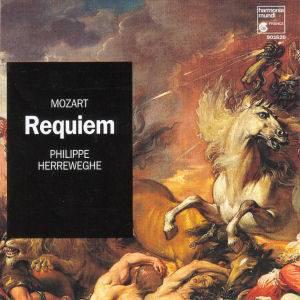 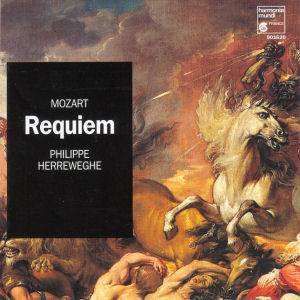 Tired by his many voyages around Europe ever since he had been rejected in Vienna, Mozart could not find the strength to honour his promise to compose a Requiem in record time for the person who had commissioned it… He was in fact to be struck down by illness during its composition and it was his pupil Süssmayr who finished the work according to his instructions. This version remains the most convincing, for the presence and grandeur of Mozart are present everywhere - in the baroque imagination and the classical style, in the universal unrest and the sheer terror of a man alone in the face of Death.