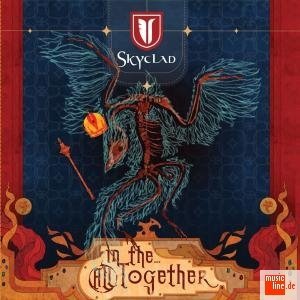 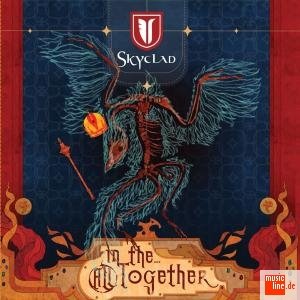 Skyclad are a British heavy metal band with heavy folk influences in their music. They are considered one of the pioneers of folk metal. The etymology behind the term "skyclad" comes from a pagan/wiccan term for ritual nudity, in which rituals are performed with the participants metaphorically clad only by the sky, as a sign of equality. The name alludes both to the bands' religious leanings and to their social beliefs, as set out in the song "Skyclad" on their first album.

One interesting feature of many Skyclad albums are short tracks, often intros or outros, that experiment with different styles of music, or different instruments. These include spoken word tracks (such as 'Tunnel Visionaries', which parodies the famous opening paragraph of The War of the Worlds), and tracks using instruments such as the bagpipes, trumpet and a bodhran not normally found within the bands repertoire.