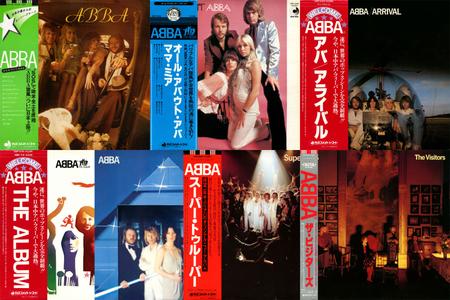 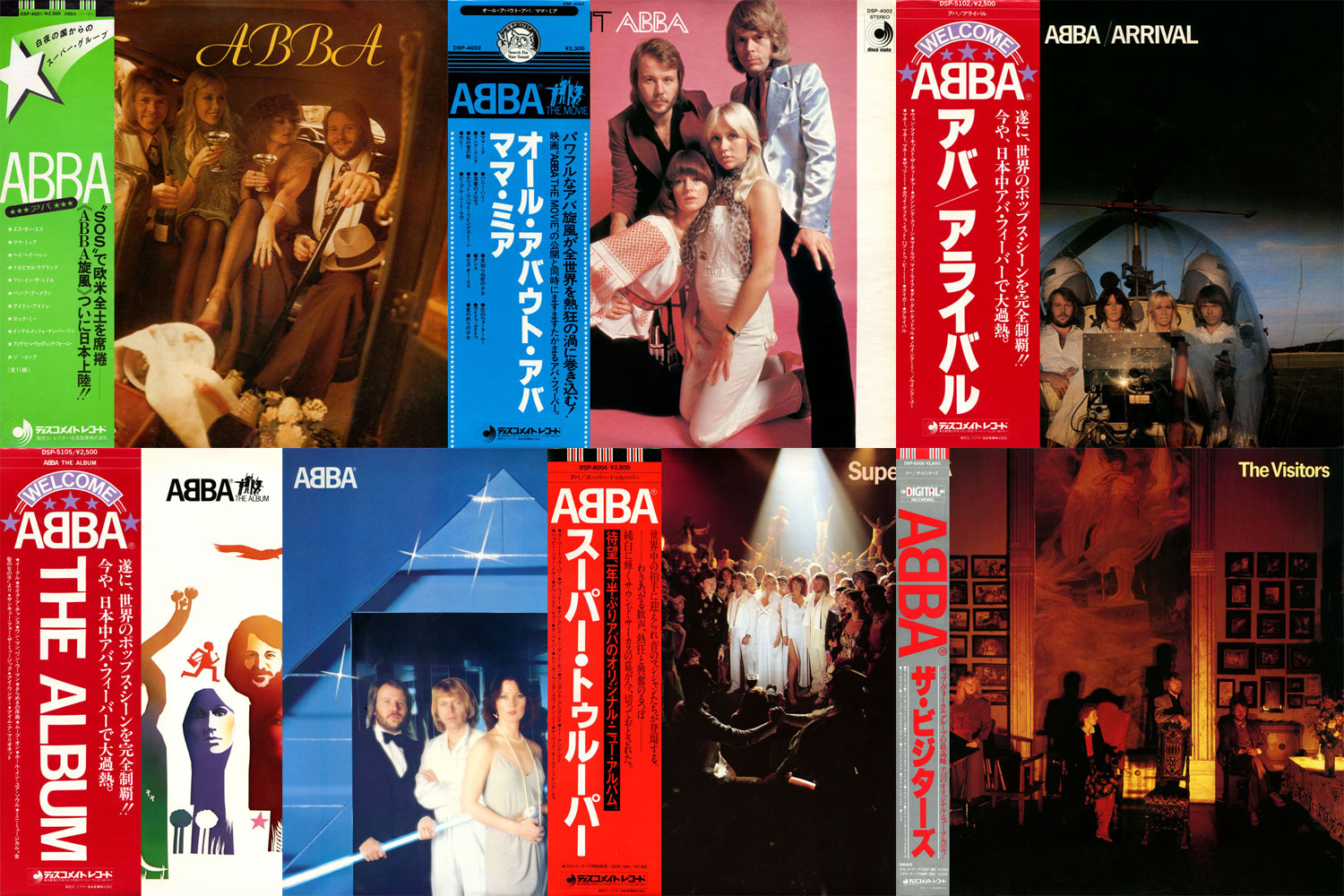 ABBA (/ˈæbə/ AB-ə, Swedish: [ˈâbːa]) are a Swedish pop group formed in Stockholm in 1972 by Agnetha Fältskog, Björn Ulvaeus, Benny Andersson, and Anni-Frid Lyngstad. The group's name is an acronym of the first letters of their first names. They became one of the most commercially successful acts in the history of popular music, topping the charts worldwide from 1974 to 1983. In 1974 ABBA were Sweden's first winner of the Eurovision Song Contest, with the song "Waterloo", which in 2005 was chosen as the best song in the competition's history as part of the 50th anniversary celebration of the contest.

During the band's main active years, it consisted of two married couples: Fältskog and Ulvaeus, and Lyngstad and Andersson. With the increase of their popularity, their personal lives suffered, which eventually resulted in the collapse of both marriages. The relationship changes were reflected in the group's music, with latter compositions featuring darker and more introspective lyrics. After ABBA disbanded, Andersson and Ulvaeus achieved success writing music for the stage, while Lyngstad and Fältskog pursued solo careers.

Ten years after their disbanding, a compilation, ABBA Gold was released, which became a worldwide bestseller. In 1999, ABBA's music was adapted into the successful musical Mamma Mia! that toured worldwide. A film of the same name, released in 2008, became the highest-grossing film in the United Kingdom that year. A sequel, Mamma Mia! Here We Go Again, was released in 2018. That same year it was announced that the band had recorded two new songs after 35 years of being inactive.

They are one of the best-selling music artists of all time, with record sales estimated to be between 150 million and 385 million sold worldwide. In 2012, ABBA was ranked eighth best selling singles artist in United Kingdom with 11.2 million singles sold. ABBA were the first group from a non-English-speaking country to achieve consistent success in the charts of English-speaking countries, including the United States, United Kingdom, Republic of Ireland, Canada, Australia, New Zealand, The Philippines and South Africa. They are the best-selling Swedish band of all time and one of the best-selling bands originating in continental Europe. ABBA had eight consecutive number-one albums in the UK. The group also enjoyed significant success in Latin America, and recorded a collection of their hit songs in Spanish. The group was inducted into the Rock and Roll Hall of Fame in 2010. In 2015, their song "Dancing Queen" was inducted into the Recording Academy's Grammy Hall of Fame… 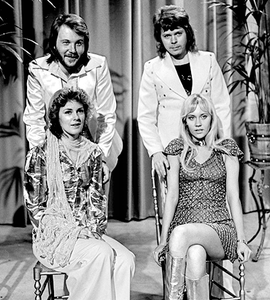 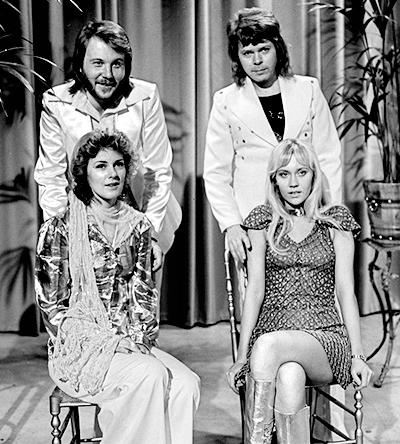 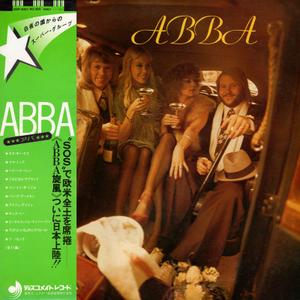 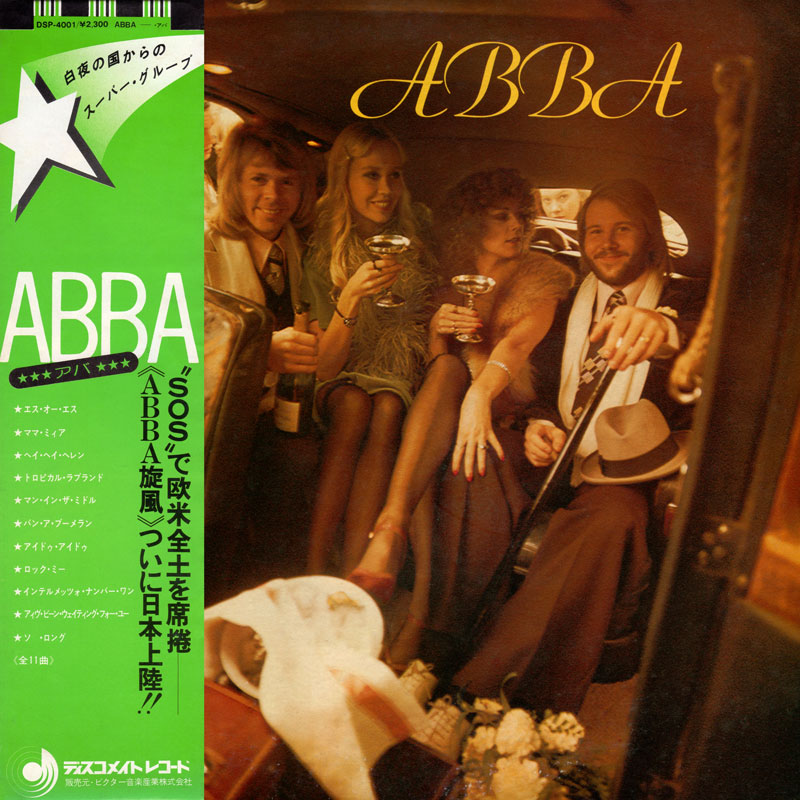 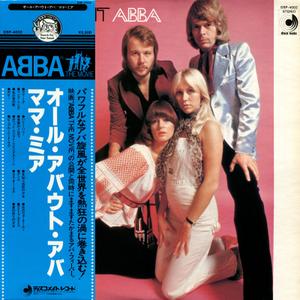 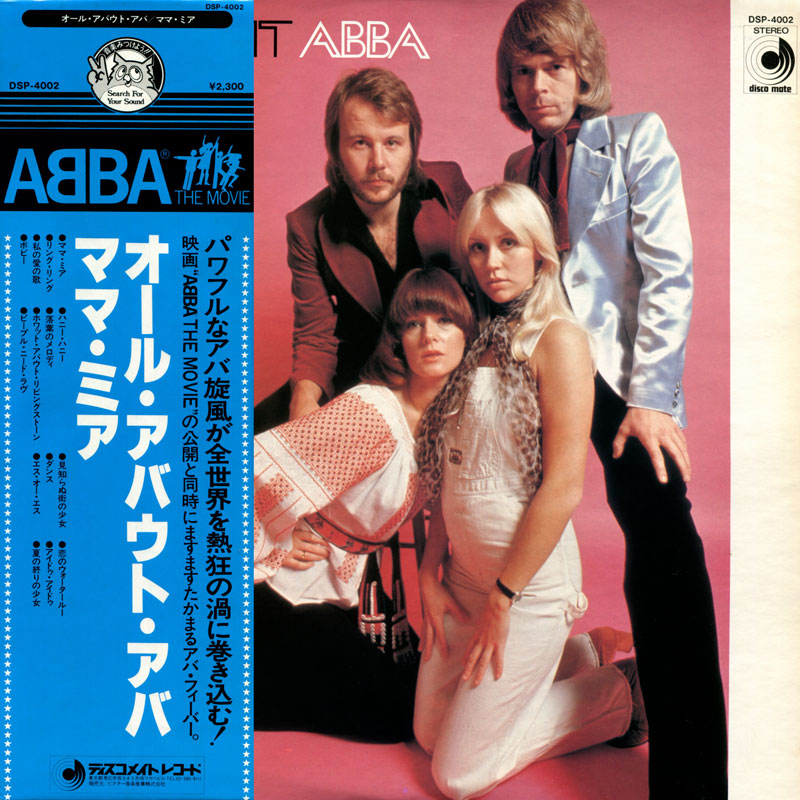 A1 Mamma Mia
A2 Honey, Honey
A3 Another Town, Another Train
A4 Waterloo (English Version)
A5 Ring Ring
A6 Hasta Manana
A7 Dance (While The Music Still Goes On)
B1 I Do, I Do, I Do, I Do, I Do
B2 Gonna Sing You My Lovesong
B3 What About Livingstone
B4 SOS
B5 I Am Just A Girl
B6 Me And Bobby And Bobby's Brother 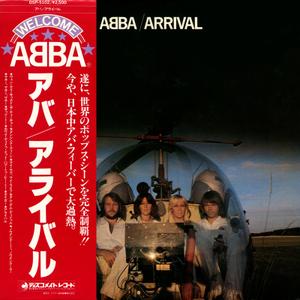 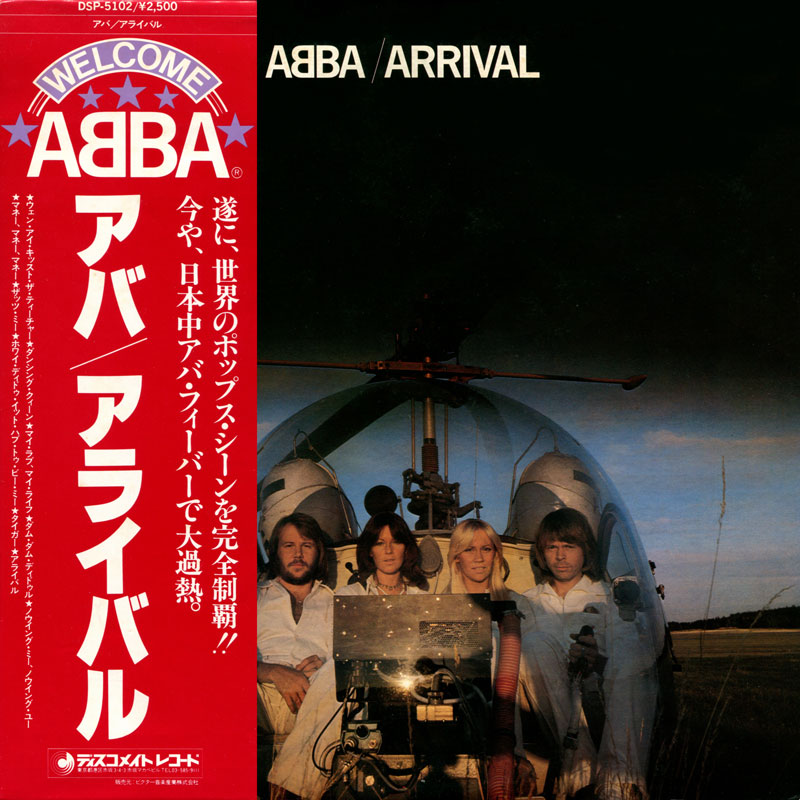 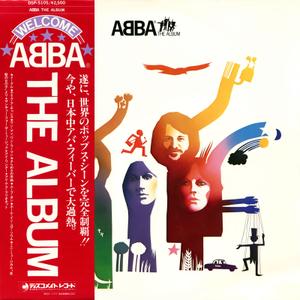 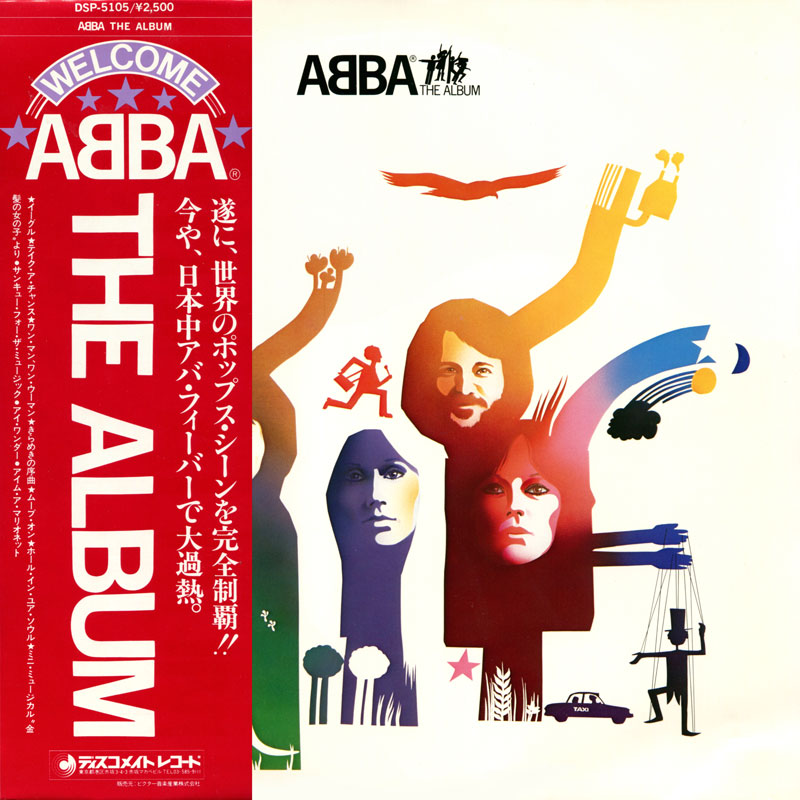 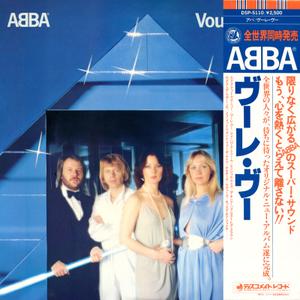 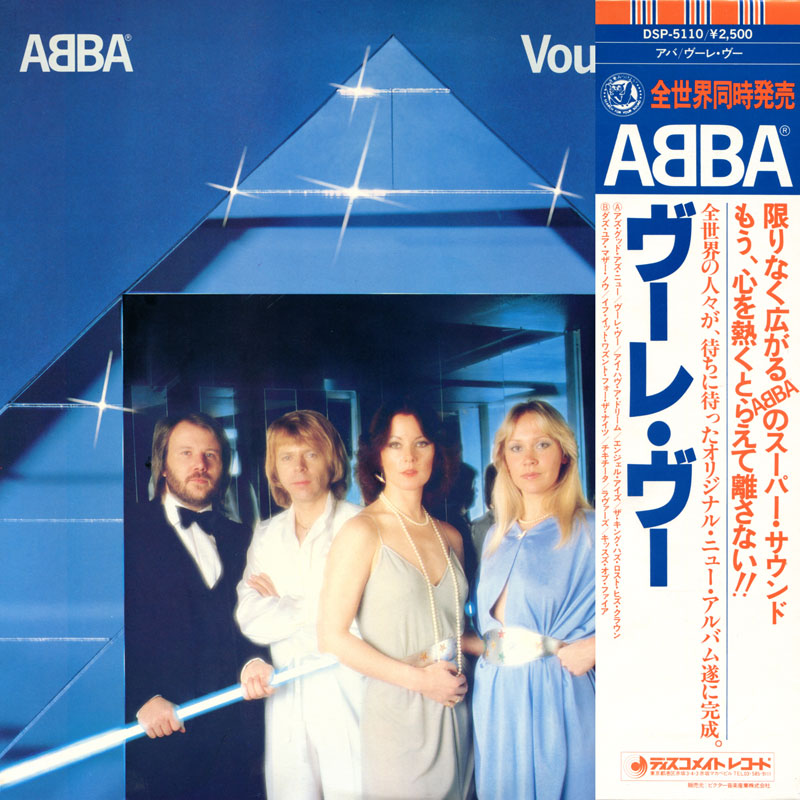 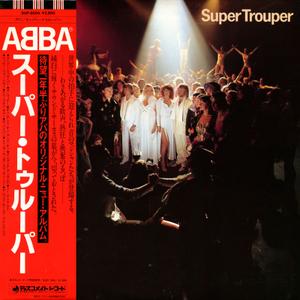 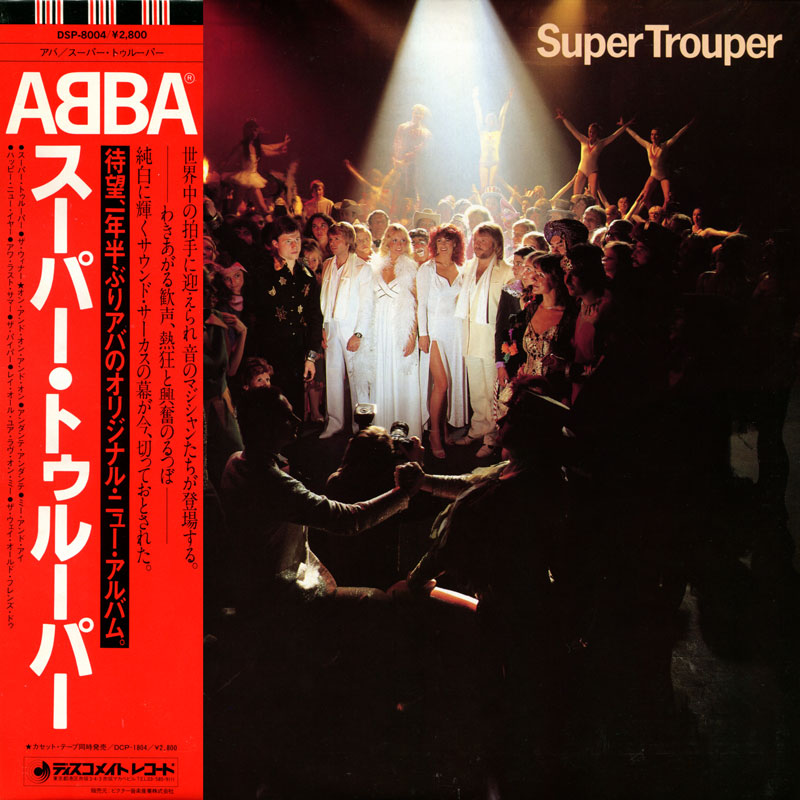 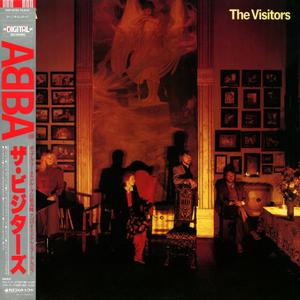 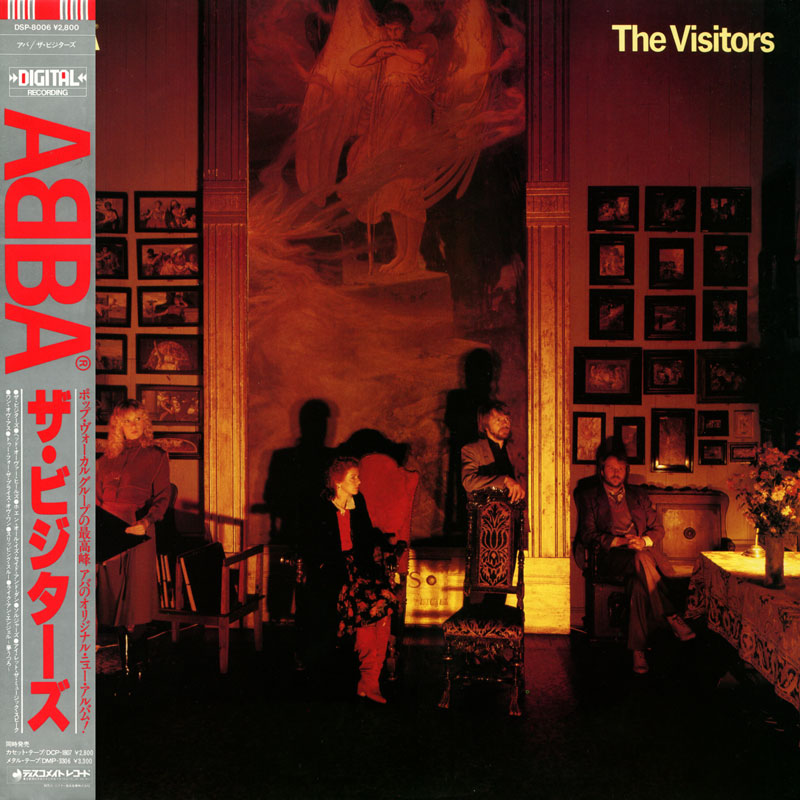 ABBA in my Blog