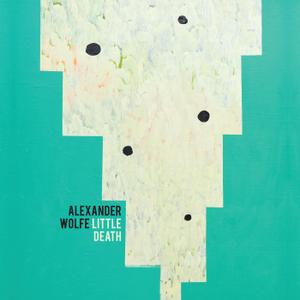 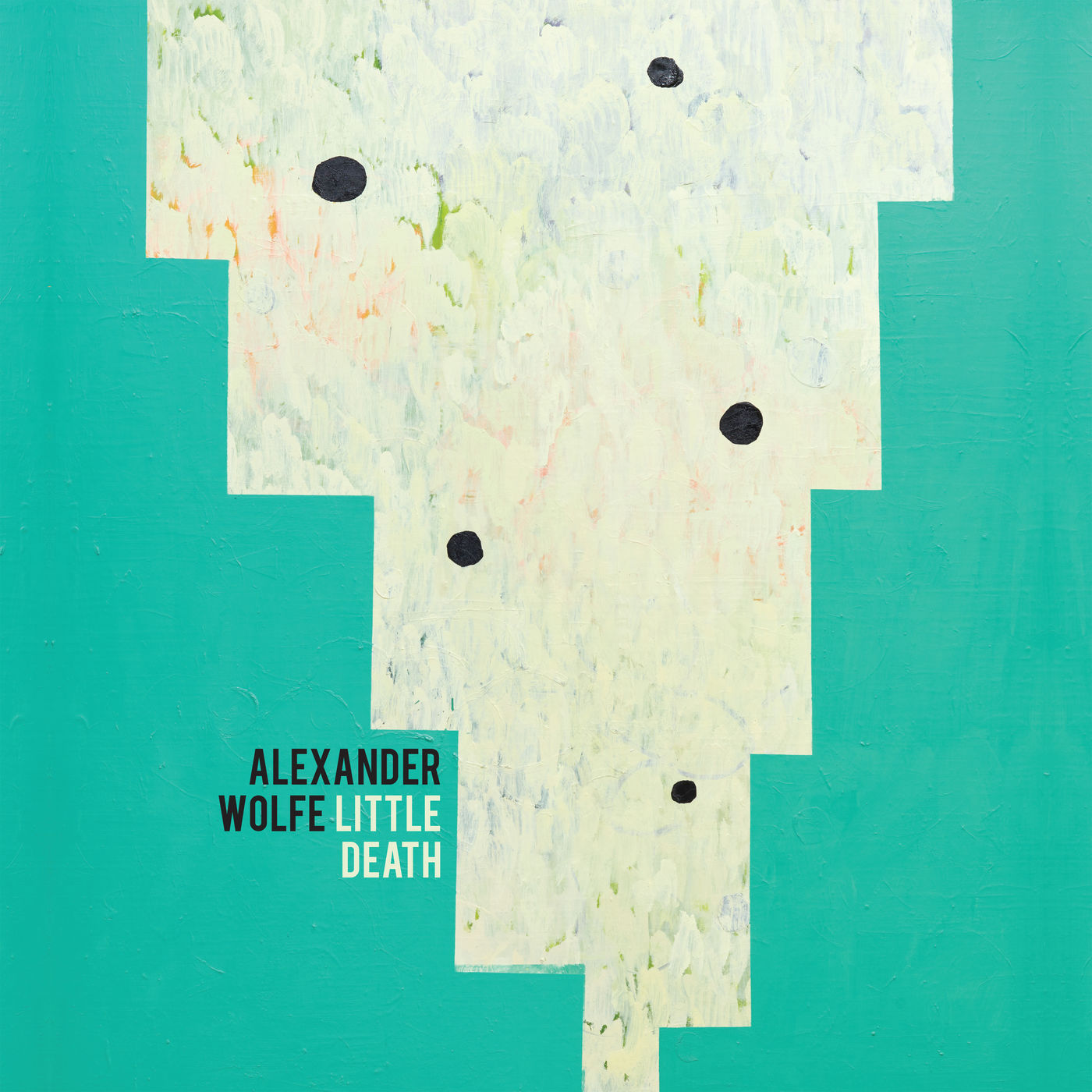 Having released preview singles 'Your Love Is A Wheel', 'Breaking The Fall', 'Oslo', 'I Can't Get To Sleep' and most recently the amazing Avalanche over the course of the last 18 months, he's picked up support by way of Lauren Laverne and 6 Music Recommends, Radio X, Indie Shuffle, CLASH, The Line of Best Fit, Mahogany Blog, Record of the Day and All Things Go to name a few. 'Little Death' is a beautiful body of work that showcases Wolfe's immense talent and one that almost never came to be.

With two acclaimed albums to his name, the release of his third - 'From The Shallows' - in 2015 was set to be a landmark moment in his career. A record he had poured countless hours of inspiration and emotion into. But then the music industry intervened. The label he was signed to had been embezzling money and was forced into liquidation. And with that, all those songs, all those beautiful moments, were eclipsed.

So he stepped back. "I honestly thought that I wasn't going to make another record," he says. He started working on other musical projects, writing and producing for other artists, as well as writing plays. Wolfe co-wrote Les Enfants Terribles underground hit show 'The Trench', he also scored 'Alice's Adventures Underground', an Olivier nominated play that enjoyed two hugely acclaimed ? and completely sold out ? London runs.

"I needed to find a little space where there was nothing else, no distractions," he explains. Taking up residence in a Hackney studio, Alexander Wolfe found that he simply couldn't avoid songwriting ? it was a part of him, as natural as breathing, and slowly a new album came into focus.

"Everything's just a snapshot of who I am at the moment," he says. "I'm not the same person as I was when I wrote the last record. I'm dealing with different stuff. Looking at the world in a different way. This record is definitely from the ashes of that. It feels like a re-birth, in a way."

Sketched out in studios, hotel rooms, and on the road, Alexander Wolfe's new record is the sound of a spirit unleashed, a daring return from a songwriter who has proved his worth over and over again. "I'm leaving mistakes in," he states. "I'm making a record where the energy is what counts. Not the technicalities."

More Velvet Underground than Nick Drake, the new material is acoustic with an art-rock edge, akin to those early Elliott Smith recordings, the first 2 Bon Iver albums, or even Swedish songwriter Jose Gonzales.

"This feels like making my first record," he says. "It feels like I'm beginning again. The acoustic guitars were live takes in my bedroom, and we recorded drums set up in stairwells. It's raw. You can get locked in a tunnel vision situation as a songwriter," he explains. "If you're not letting other influences in then it's easy to get lost. I definitely feel that I've let go of some sort of self-imposed rules that I used to have."

Simultaneously looking inward & outward, the new material is both deeply personal and bound by its context. "I'm appalled by what's going on in the world right now," he adds. "You can't just write a record in a vacuum. All good art is a reflection of the time it's made in.""

If anything, this new album is the sound of someone letting go - both of an unsettled past, and of their own preconceptions. "I'm a believer that a record almost makes itself, you just have to be there to let it do what it wants."