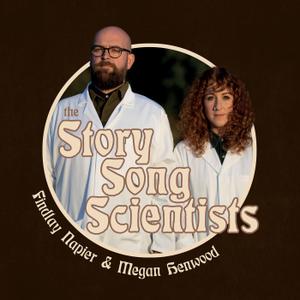 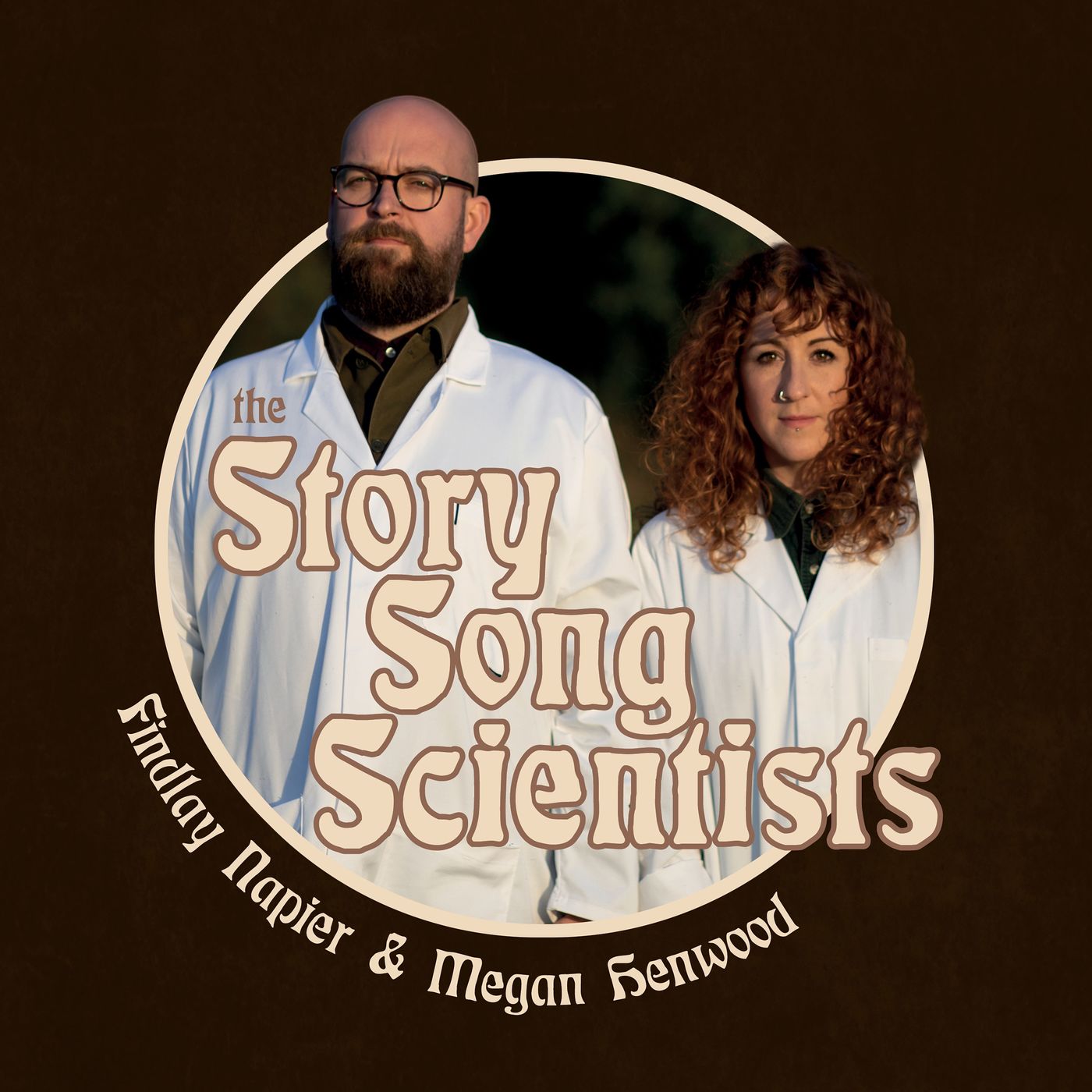 Megan Henwood and Findlay Napier are a few hours into an EFDSS (English Folk Dance Song Society) run songwriting retreat. They are outside drinking their 7th coffee of the morning! Napier's driven nine hours from Glasgow and is a bit wobbly. Henwood's back from a month long writing trip to Nashville and she is jet lagged and delusional.

"Fancy writing a song about maths?" Napier enquires. And so the seed for this songwriting partnership was sewn. Their collaboration has led to the creation of songs about hermit known as The North Pond Phantom, WBAI host Bob Fass' lifesaving broadcast on 6th Nov 1971, Georg Cantor's struggle with infinity, maths and God plus something about Shepherds and leaders. They are yet to write a song about pickup trucks?or beer.

If ever an artist called on the elements in her songwriting, it's Megan Henwood. The distinguished English singer-songwriter is far too self-deprecating to describe herself as a force of nature, but her third album 'River' reaffirms her unique ability to create roots musicof beguiling purity from what's around her.

One of the finest songwriters and storytellers of the contemporary Scottish folk scene Findlay Napier is an insurgent talent that comes on like a Caledonian Loudon Wainwright. Distilled to artful acoustic guitar and Napier's remarkable voice his most recent album 'Glasgow' captures the timeless essence of one of the world's great cities.

MEGAN HENWOOD PRESS:
"Henwood's debut announced her as a promising new voice on the contemporary English folk scene; "Head Heart Hand "confirms her as one of its finest exponents" Folk Radio UK

"Raw nerves are constantly prodded ? She has moved far beyond (Folk's) parameters into a world where anything is possible" R2 Magazine

"She hones her songs so beautifully and the production is superbly judged" Country Music People: Americana

FINDLAY NAPIER PRESS:
"?one of the finest songwriters and storytellers of the contemporary Scottish folk scene." Folk Radio UK

"After his debut release V.I.P.: Very Interesting Persons I wondered how he could possibly surpass such a start, with "Glasgow" the master craftsman just gets better." FATEA Magazine

"Napier's epically muscular, grittily raw yet brilliantly nuanced voice, to both comic and emotive effect, allies with some of the most fabulous (literally and figuratively) original songs that anyone's writing today." Folk Radio UK