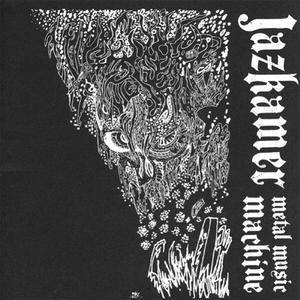 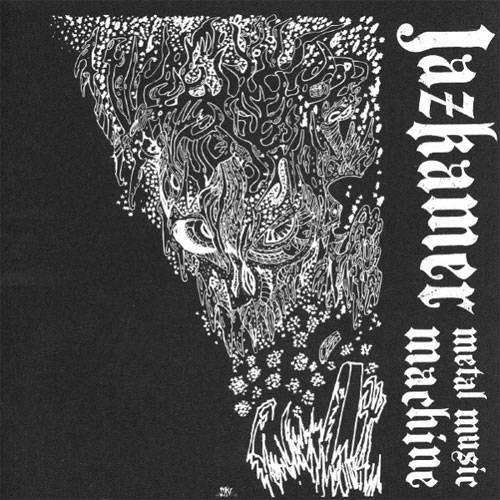 Metal Music Machine is the 2006 album by Jazkamer. It was one of two albums the Norwegian group released that year.

This record is actually released on a sub-label of smalltown supersound, called Smalltown Supernoise. Supernoise was a sub-label made just for this, and only this record, and was deleted as soon as the record was released. But in the catalogue number you can see a "J". This means it's a SmallTown SuperJazz release, so it's quite confusing.