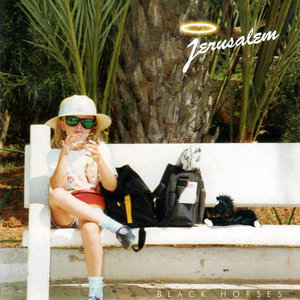 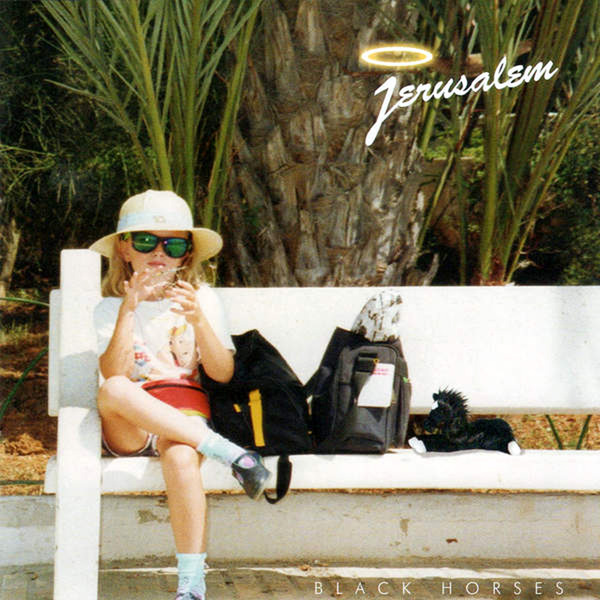 
JERUSALEM was formed in the early 70’s and released in 1972 a self-titled album on the infamous Deram label which was produced by Ian Gillan. They gigged all over Europe supporting Black Sabbath, Deep Purple, Uriah Heep and Status Quo before disbanding due to “musical differences”. The band reformed again in 2008 releasing their second album “Escalator” to much acclaim. BLACK HORSES is indeed a very fine release, and even if you've never heard their heavy rocking 1972 debut, chances are if you like modern prog and '70s styled hard rock you'll get a lot of mileage out of this one. 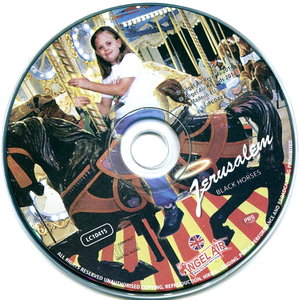 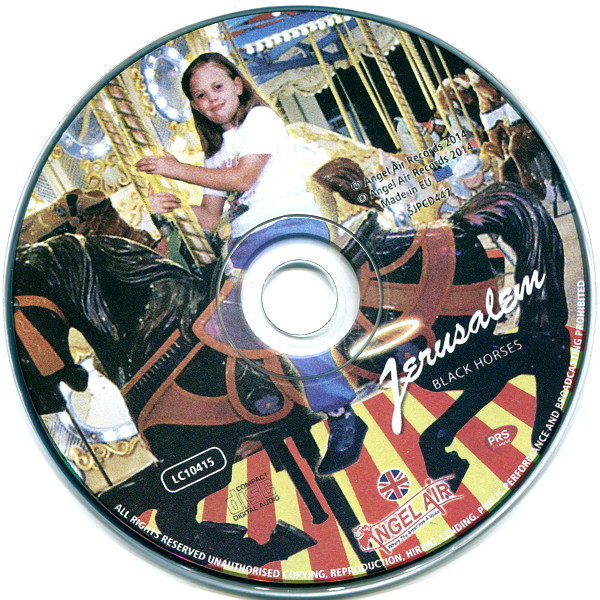 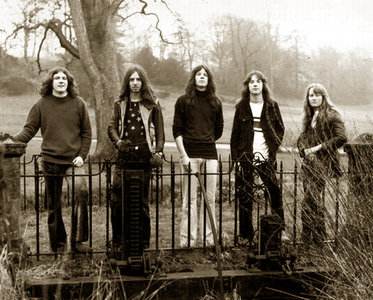 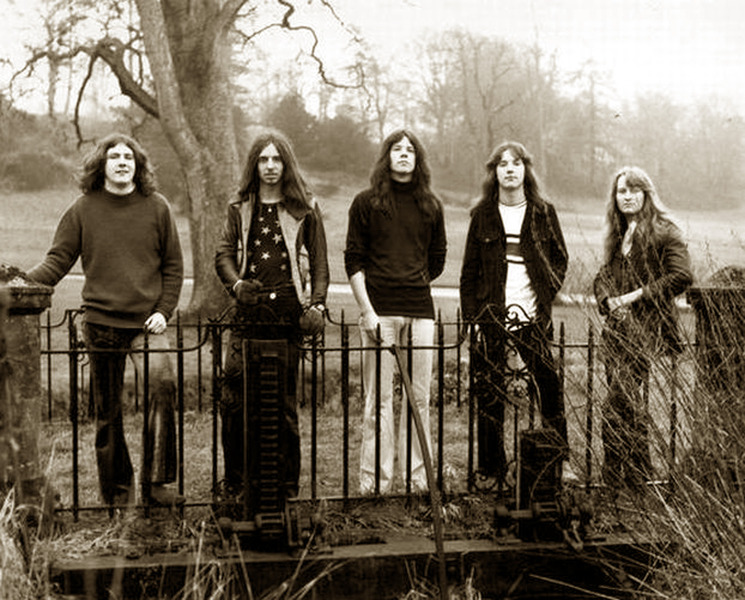 Often confused with the Christian rock band from Sweden that emerged a few years later, the British Jerusalem is best remembered for a lone, 1972 album characterized by unselfconsciously raw hard rock and metal, produced by none other than Deep Purple singer Ian Gillan. The roots of Jerusalem reach back to 1966, when school pals Paul Dean and Ray Sparrow attended a life-altering show in their native Salisbury by U.K. Blues boom stars, John Mayall's Bluesbreakers, and immediately took up the bass guitar and drums, respectively. Pretty soon, the fledgling musicians were penning their first originals and playing local shows with a rotating cast of bandmates, but it took a few more years for a stable lineup to coalesce with the addition of vocalist Phil Goddard, lead guitarist Bob Cook, and rhythm guitarist Bill Hinde, at which point they officially adopted the name of Jerusalem. Fortuitously, just as the band was gathering momentum, Dean's elder sister, Zoe, was making headway in London as a presenter for TV music show A Whole Scene Going and by moonlighting for several record labels. She was also beginning a romantic relationship with the aforementioned Ian Gillan, who was coming into stardom thanks to success of Deep Purple's breakthrough album, In Rock. One thing led to another, and after becoming impressed with the demos Jerusalem had recently recorded at Pye Studios, Gillan decided to co-manage the band with Zoe. Their first order of business was auditioning a replacement for the recently departed Goddard, eventually selecting natural born showman Lynden Williams, before entering London's Kingsway Recorders Studios (also recently purchased by budding millionaire, Gillan) to record an eponymous debut album. Released through Deram in 1972, this preceded several short tours and German festival appearances for Jerusalem, almost always in conjunction with their mentors, Deep Purple, and a bizarrely named single, "Kamikaze Moth," was also released before year's end, but had no impact on the charts. In fact, neither had their album, and even though the group's internal dynamic was never anything less than friendly, original founders Dean and Sparrow were ready to try their hands at something fresh. Together with guitarist Cook, they formed a new power trio with progressive rock aspirations (Dean handled vocals, as well as bass) and suggestively named it Pussy, but despite continued support from Gillan, and the release of a debut single, "Feline Woman," through Deram, the project never really got off the ground. An unreleased album from the period finally emerged in 2008 through Rockadrome Records, and is likely to join Jerusalem's only album in the annals of cult heavy rock obscurities sought out by avid collectors. The band reformed again in 2008 releasing their second album “Escalator” to much acclaim.Now for their third album with original members LYNDEN WILLIAMS and BOB COOKE they are joined by the cream of the Prog Rock crop GEOFF DOWNES (ASIA,YES) and NICK D’VIRGILIO (TEARS FOR FEARS, SPOCKS BEARD) and they have produced a stunning brand new Prog Rock album. What a band! What an album!!


Many thanks to the original uploader: rd

……
Welcome to My Blog for more wonderful music!
……